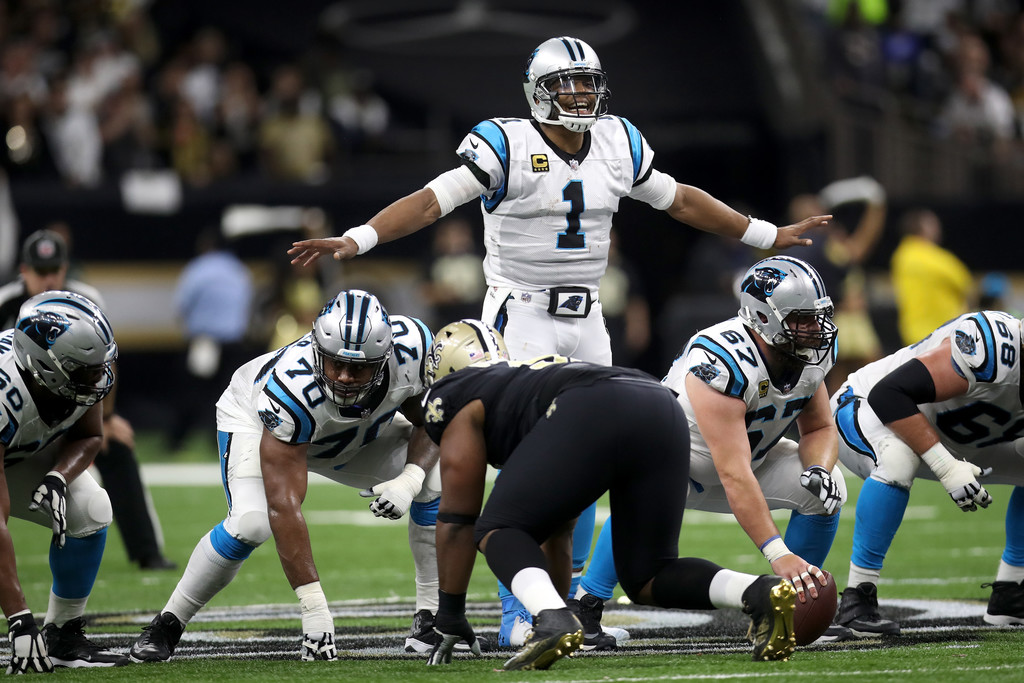 The Carolina Panthers and the New Orleans Saints faced off for a third time this season. However, the results were the same as the Saints defeated the Panthers ending their season.

NEW ORLEANS — Over 70 thousand fans screamed at the top of their lungs. Many of them waving white towels chanting ‘who dat,’ as the Carolina Panthers were driving down the field. Cam Newton and his offense had no timeouts and less than a minute left in regulation down by five.

Saints defenders rushed Newton and he was called for an intentional grounding call. It was in these moments, the Carolina Panthers’ season was coming to an end.

“It doesn’t matter what I think,” Newton said to reporters after the 31-26 defeat. “But, I could tell you this… that game didn’t come down to that. We could’ve played better as a team.

Newton added, “But that game didn’t come down to just one call.”

The Panthers went to the red-zone four times and only converted once. However, they didn’t come up empty-handed as Graham Gano completed four of his five field goals attempts. Conversely, the Saints went three for three in the red-zone and never trailed in this game.

“It’s very frustrating,” head coach Ron Rivera said post-game. “We played against a very good football team that did some really good things, and they made plays when they needed to.”

Rivera mentioned the Panthers had a chance and he was proud of his team for putting it all on the line. Nonetheless, they just came up short.

“We missed our chance and that’s a tough pill to swallow,” Rivera said.

Panthers and Saints by the Numbers:

Newton completed 24 of his 40 pass attempts for 349 yards and had two touchdowns. But, the Saints defense sacked him four times costing Carolina 43 yards. Including one sack that sent Newton into a concussion protocol and the sack that ultimately ended the game.

On the other side of the football, Drew Brees completed nearly 70% of his pass attempts for 376 yards and had two touchdowns and the interception that on fourth down that gave Carolina the ball with less than two minutes remaining in the game.

Brees spoke about the conversation between him and Saints’ head coach Sean Peyton, about the decision to go for it so late in the game.

In the end, the Panthers were defeated by the Saints. Now, Carolina must contemplate over the season as a whole and decide how do they move forward and not backward.