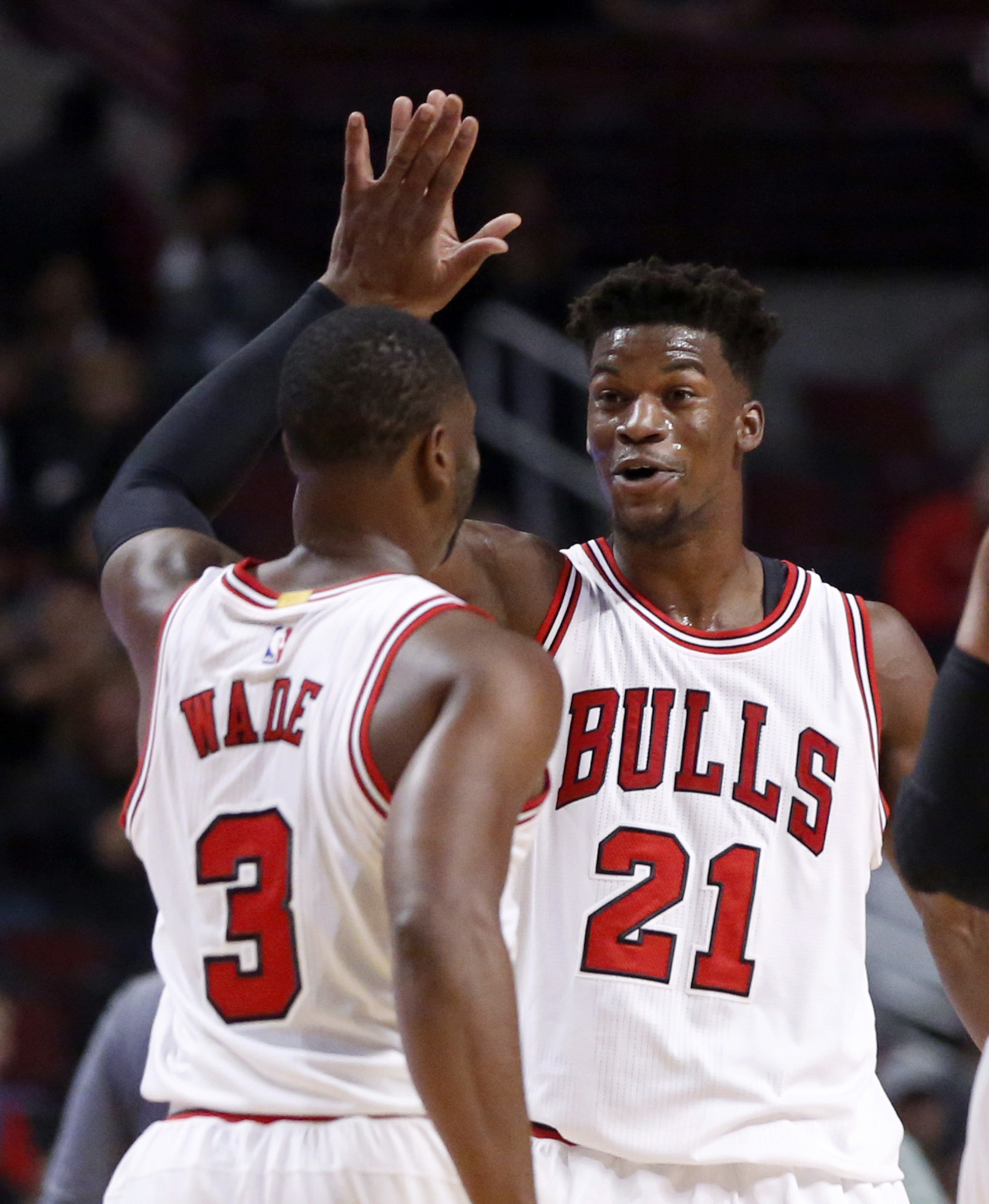 Imagine watching your favorite television series. Every season it starts out very interesting, but eventually, somehow ends the same way every time.  This is the horrific drama series the Chicago Bulls fan base have been watching over the last few years. A team, on paper, that should be one of the top two teams in the Eastern Conference. They tend to compete and beat whatever team Lebron James is playing for these days and even beat powerhouse teams from the Western Conference. Somehow, as time goes on, this team will backslide and play down to their competition and lose in some very embarrassing ways.

Insert any coach, whether that is Tom Thibodeau, or now Fred Hoiberg. You can even mix up the roster and have a Derrick Rose and Jimmy Butler combination, or you can toss Rose and pair Rajon Rondo and Dwayne Wade with Butler. It doesn’t seem to matter if it’s a different year, different team, at the end of the day. It is the same Bulls….. and Bulls fans are getting fed up

What is going on with the Bulls?

The 2016-2017 season had a lot of promise. After the Bulls had another dismissal season the front office decided to make some major changes. Something many local reporters were surprised by. The Bulls front office is best known for being conservative and they have never made drastic changes before. Most of their former superstars would either walk on their own or go into retirement. However this past off-season, the bulls front office did something no one saw coming. They traded Chicago’s very own, Rose, to the New York Knicks and decided they wanted to build the team around Butler. It was shocking but was practical. Over the last few years, Butler has emerged into an All-Star. 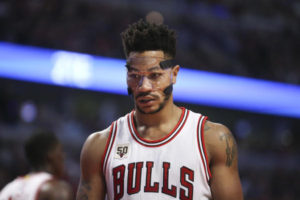 At the same time, Rose continued to battle injuries which prevented him from excelling like once before. Though his heart was in it, the Bulls needed more than just heart they need championship runs. Last season they had a team on paper that should have made it to the Eastern conference finals. However, the team found themselves outside of the playoffs and at home in early April. The theme after the trade was “make the Bulls young again.” The front office raved about Jerian Grant, but then somehow added Wade and Rondo to their roster. These moves made the fan base scratch their head in confusion as the Bulls got older, but many wondered how will this team be successful. It seemed as though the Bulls did not have any shooters. As neither Rondo, Wade, or Butler are known for their shooting.

Nonetheless, the regular season would start and the front office, Gar Foreman, and John Paxton looked like geniuses as the team started off 3-0. As the season would go on the Bulls would beat some great teams. They beat both Cleveland and San Antonio and even made the game against the Los Angeles Clippers look interesting. This exact same team would somehow lose to the Denver Nuggets, Los Angeles Lakers, and Dallas Mavericks. Now making matters even worse, the Bulls are on a three-game losing streak. Losing to Thibodeau’s struggling Timberwolves’ and suffering ugly back-to-back double-digit losses to the Milwaukee Bucks.

Taking A Look Back:

We’ve seen this same storyline play out over the years. Let’s go back to Thib’s last year in Chicago. That team continually played down to their competition but played great basketball versus their competitors. Even with his job on the line, the team that beloved their former coach just gave up in the second round of the playoffs when they played the Cavaliers.

Last season the Bulls went 42-40 and did not make the playoffs. They started out the first 20 games beating teams like the Cavs, the Thunder that had both Kevin Durant and Russell Westbrook, and even the Spurs. At the same time suffered losses to the Nets, Suns, Wizards, Jazz and even the Grizzlies when their entire team was decimated by injuries.

Thin Line Between Love and Hate:

The fan base that gets excited every year hoping for a better result, or the Bulls themselves. Either way, Chicagoans have thin patience with this front office and this team. Their beloved Cubs just won a World Series after 100 years, and the Blackhawks are always in the race for a Stanley Cup. However, this Bulls team has been in a terrible spot since the Jordan days.

The city is getting anxious and is tired of the mediocrity. If they wanted to see a mediocre team they could easily just head over to Solider Field and watch the Chicago Bears. The Bulls will have a chance to turn things around on Monday against the Detroit Pistons at 7 pm, a team that beat them already this season.