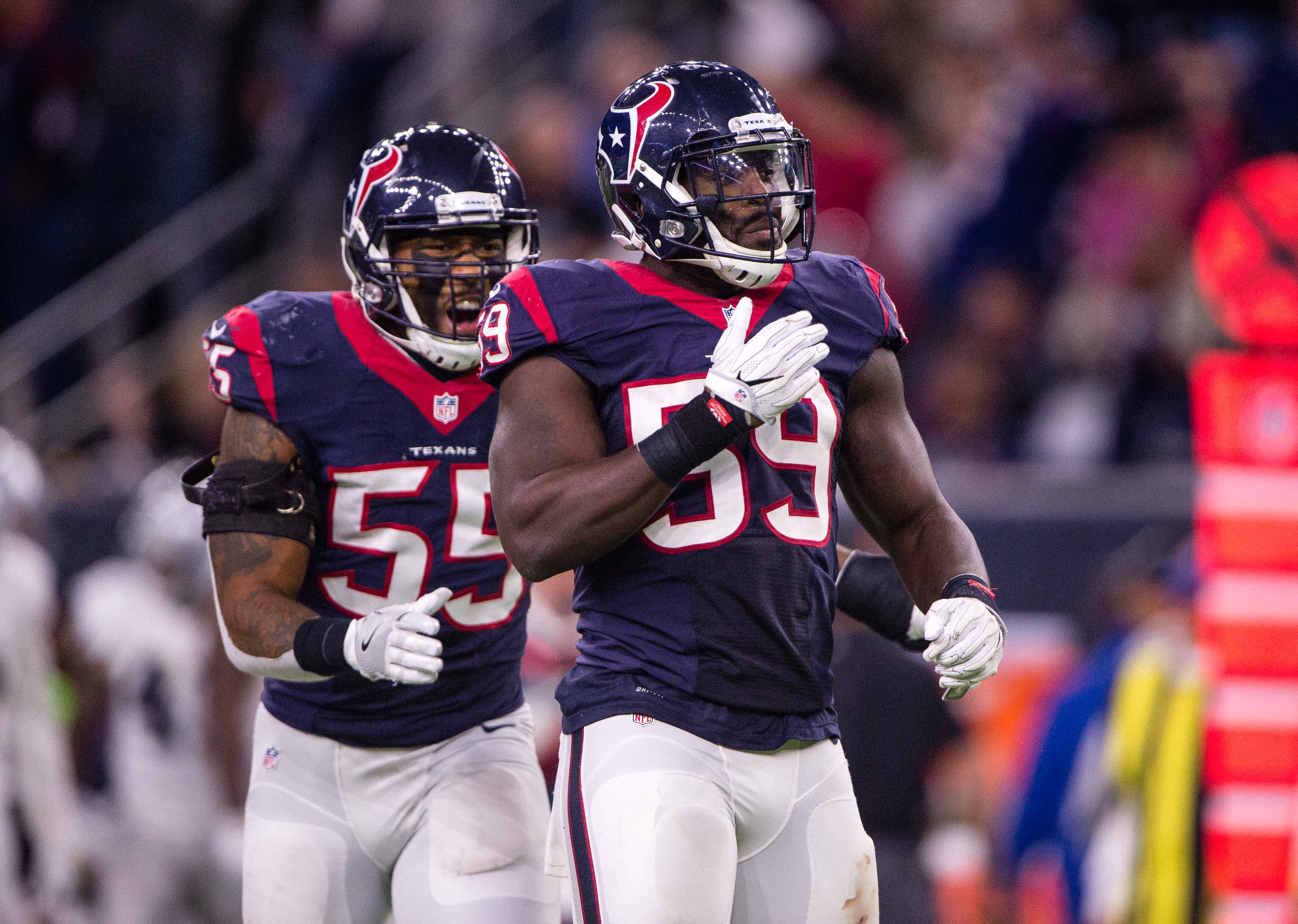 It’s hard to find anyone outside of the state of Texas who believes Houston will win; they enter as the biggest underdogs in league history.

Despite the Vegas odds, however, the Pats ought to really be on high alert against the Texans.

The Texans are dangerously similar to last year’s Super Bowl champion Broncos; their offense is underwhelming, but they have the league’s No. 1 defense, one that’s loaded with talent upfront.

This defense can really pressure quarterbacks, but without having to blitz. That has been Tom Brady’s Achilles heel for years; it cost him two rings against New York , forced fumble and four recoveries during the year. nd a trip to last year’s Super Bowl.

They start upfront with Jadeveon Clowney, who has stepped up in J.J. Watt’s absence and emerged into the defensive stud he was coming out of college, making his first Pro Bowl and All-Pro teams this year. He’s not alone; on the other side is Whitney Mercilus who’s name appropriately describes his game; he is relentless as an edge rusher, evidenced by his 7.5 sacks, forced fumble and four recoveries during the year. The duo have combined into one of the league’s most feared pass-rushing duos.

The secondary has a host of talent, too. They are led by seasoned veterans Jonathan Joseph, Kareem Jackson and Quentin Demps, but the play of the youngster A.J. Bpuye has been a pleasant addition to this loaded group. Bouye is coming off a game where he registered a QBR of 0 when passes were thrown his direction.

Here’s where things get even more interesting; defensive coordinator Romeo Crennel, and head coach Bill O’Brien, were both former Patriots assistants for several years. These two coaches are very familiar with Tom Brady; they probably know better than anyone how to scheme against him and make things difficult for the Patriots offense, particularly Crennel, who is one of the elite defensive minds in all of football and has been around for almost three decades as a head coach and coordinator.

Houston’s offense hasn’t been great, and has often cost them some wins. However, this defense is the best in the league. If they can put together a dominant performance and slow down Tom Brady and the offense just enough, then the Texans have a chance to do the unthinkable. 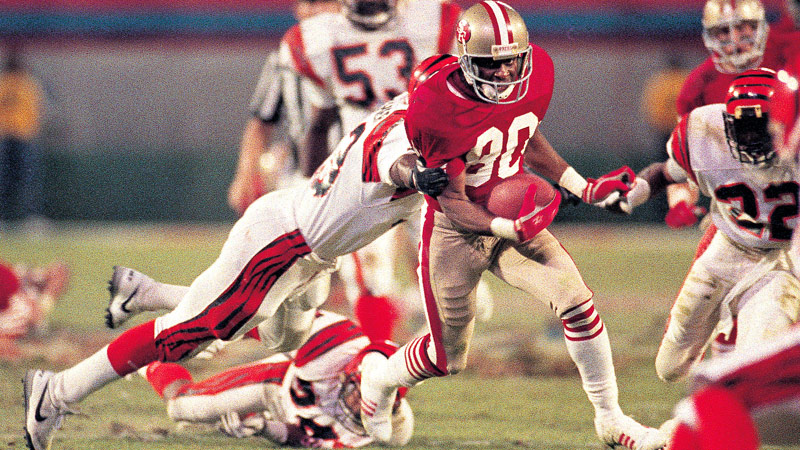 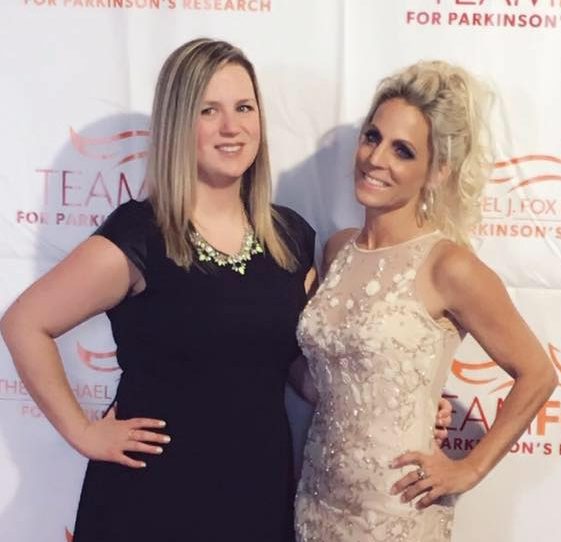