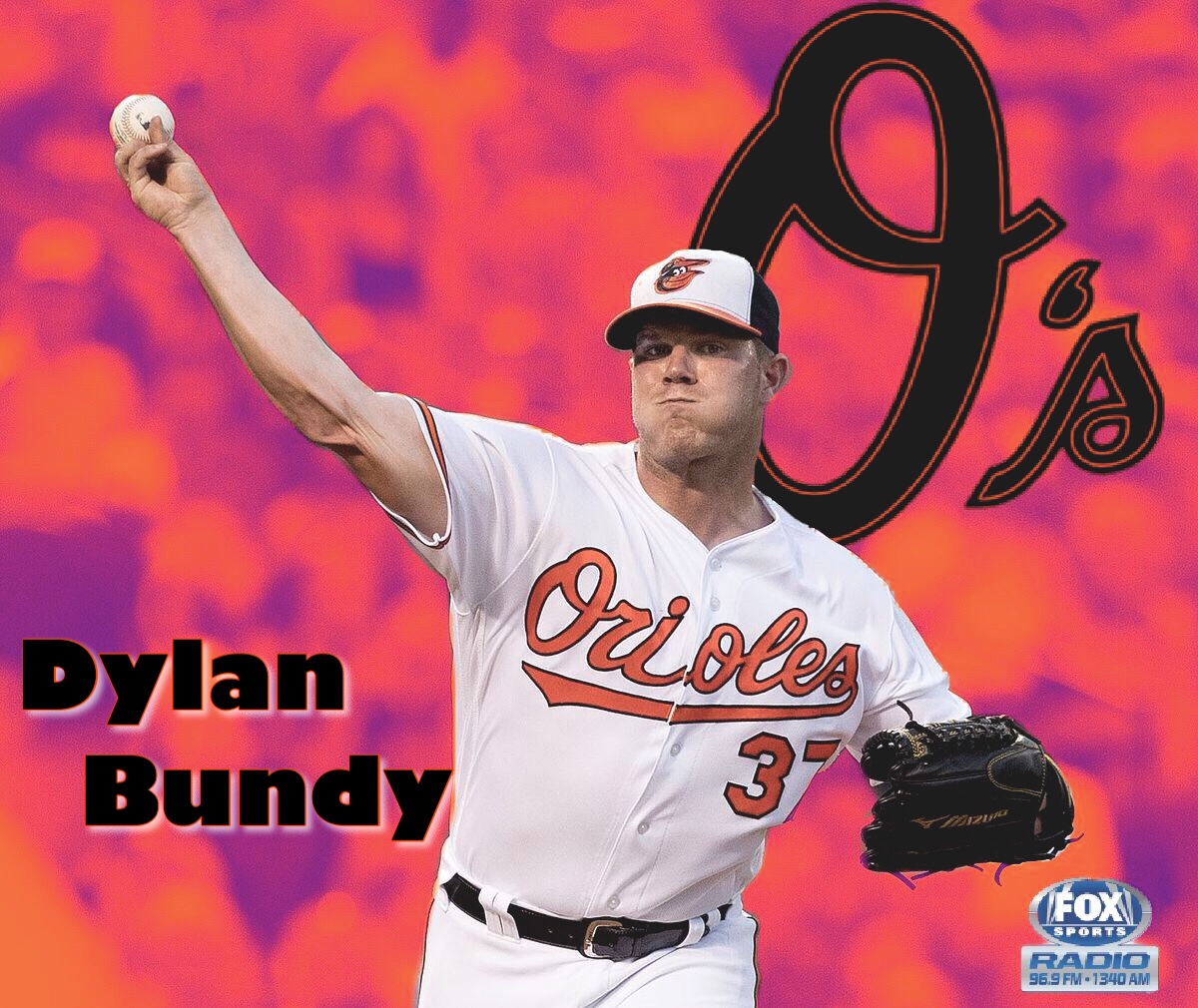 BALTIMORE — After dropping four straight games, the Baltimore Orioles were fishing for a win against the second place Boston Red Sox. Unfortunately for Baltimore, it was to no avail. Dylan Bundy took the mound against knuckleball pitcher Steven Wright on the Red Sox. Both pitchers had magnificent outings, going their entire outings without giving up a run.

“I felt alright,” Bundy said of his outing. “I felt like me and Chance [Sisco] had a good command of the fastball today, especially in to most of those guys. So we were able to play off of that.”

In the past, Bundy has had success against the Red Sox in the past and on Monday, his fastball worked to his advantage.

“It’s a good pitch going to them in there,” said Bundy of his fastball. “I felt like it is, so I was going in there and it was working – we kept with it.”

Bundy also went with his breaking pitches often throughout the game in tough counts against the hitter. His ability to keep hitters off balance was key to his performance against Boston.

“I tried to get the curveball in there later during the game for strikes early in the count and it worked sometimes,” said Bundy. “Sometimes it didn’t and sliders for chases, every now and again. Just trying to keep guys off balance and get them out.”

After Bundy was relieved, Richard Bleier entered the game in the ninth inning. In one inning of work, Bleier had a clean sheet, allowing zero hits, no runs, no walks and striking out two batters. Relieving Bleier was Brad Brach, who also had a solid outing. Brach allowed one hit, one walk and struck out two batters in 1.2 scoreless innings.

Mychal Givens would relieve Brach in the 11th inning. However, he gave up two hits, walked two batters and gave up two earned runs (two earned) on sacrifice flies.

“A lot of things just aren’t going our way,” Givens said of his outing. “We’re just trying to pinch away and trying to figure something out and try to hopefully get us on a streak and trying to turn everything around.”

It’s not entirely on Givens. The team can’t hit well. They are currently slashing .226/.291/.375 as a club. That will not win you many games. However, Givens took responsibility for his role in the loss.

“That’s not in my hands,” Givens said of the club’s offensive woes. “They’re trying their best. They’ve had a good offense for all of these years – y’all [media] have talked about our great offense and just again, baseball is really hard. I know it because I converted. It’s a hard thing to do and they’re chipping it away and facing really good pitchers.

“I’m pretty sure no one wanted to face a knuckleballer today. So, he had is stuff today and I tip his hat off to him and our offense is going to turn it around soon.”

Baltimore had just five hits during the entire game and couldn’t muster a run. Of their five hits, two of them were from center fielder Adam Jones. With Manny Machado (illness) out entering the game, the team being in a slump and facing a knuckleball pitcher in Wright, it was expected to be a tough outing. However, the team’s inability to score runs has been the largest factor in their undoing during the 2018 campaign.

Wright went 6.2 scoreless innings against the Orioles, allowing four hits, while walking three batters and striking out five. Making matters worse for Baltimore – they couldn’t hit off of any of Boston’s five relievers.

Zach Britton warmed up in the bullpen, but stayed their after Givens allowed two runs. Baltimore couldn’t get the runs back.

Jones has hit safely in four consecutive games against the Red Sox. He singled in his second at-bat for his 20th multi-hit game of the season. In 32 games (since May 4), Jones is batting .336 (44-for-131) with 12 multi-hit games during the period. He was seventh in the American League during this stretch before Monday night’s game.

Chance Sisco‘s hit streak has been extended to a season-high-tying three games with a single in the second inning. He is averaging .364 (4-for-11) with one double, one run scored and an RBI during that stretch.

Jace Peterson snapped an 0-for-5 streak with a single in the seventh inning. He is averaging .250 (8-for-32) in 11 games when batting in the nine hole.

Danny Valencia doubled in the 10th inning, extending his hit streak to four games. He is averaging .375 (6-for-16) with one double, one homer, two runs scored one RBI and four walks during the stretch. He’s also hit safely in 14 of his last 17 games.