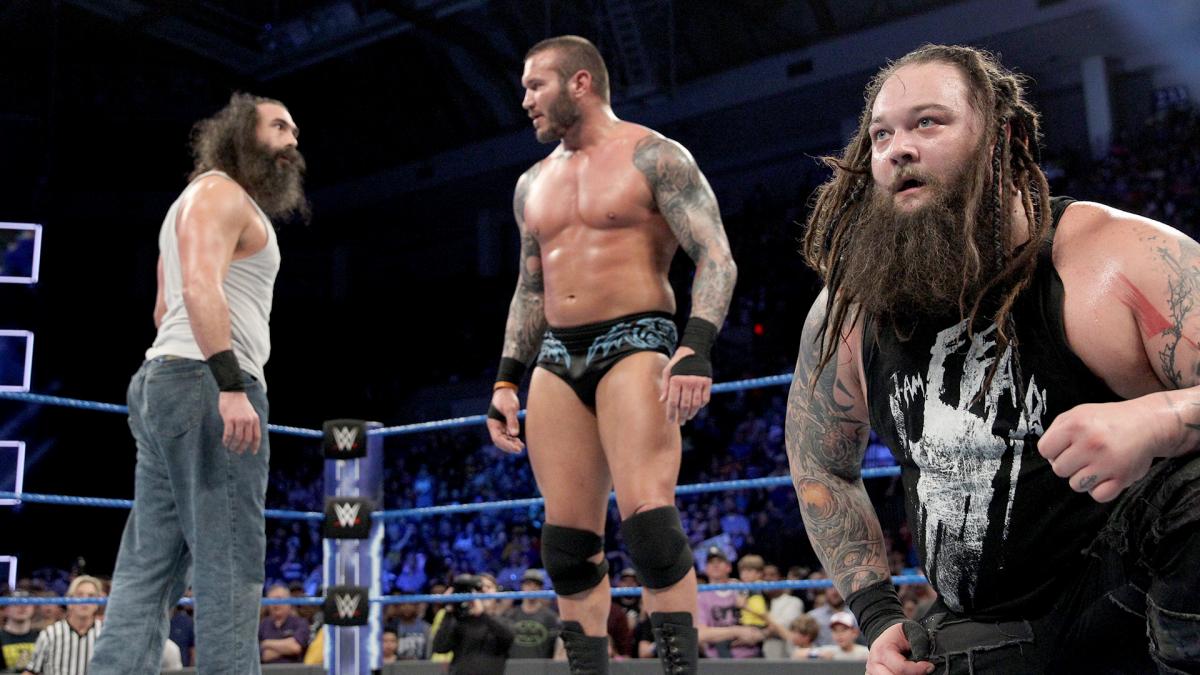 SmackDown last night was another compelling episode as always I will provide the best three highlights of the night and the results. Dolph Ziggler showed off his true colors this week once again as he took on Kalisto. Ziggler dominated for the majority of the contest however Kalisto scored a massive upset via an unexpected roll up. After the match, Ziggler snapped once again as he inflicted punishment with multiple steel chairs on Kalisto. Apollo Crews came down to the ring to save Kalisto but it ended with the same results. The rematch that everybody was looking forward American Alpha defended their SmackDown Tag Team Championships against the Wyatt Family. The Wyatt Family looked for revenge as they lost their tag team championship on the final SmackDown LIVE of 2016.

It was fantastic tag team contest and the momentum went back and forth between both teams. The turning point of the match was when Luke Harper decided to get involved in the match. However, the pain didn’t go according to plan and he hit Orton accidental. Gable capitalized rolled up Orton to retain his tag team titles for his team. After the bell, things quickly escalated between Orton and Harper, which caused Wyatt to accidentally get knocked to the ground when Harper kicked The Eater of Worlds when aiming for Orton. It appears there seems to be tension between The Wyatt Family it will be intriguing what will happen in the future. 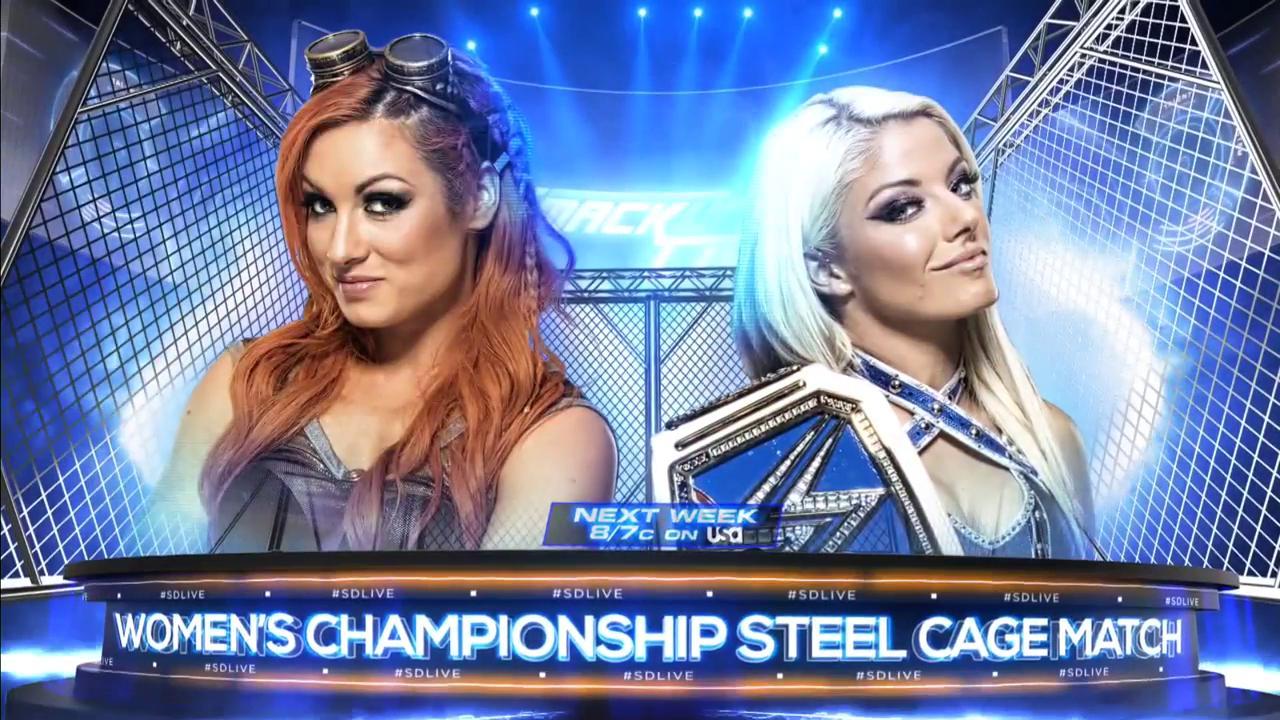 Daniel Bryan announced that next week SmackDown Women’s Championship inside of a Steel Cage Match. I cannot wait because this feud has been very entertaining with the speculation of who La Luchadora is. She has become a constant factor in Becky Lynch’s matches. It was interesting because it was Lynch’s idea to dress up as La Luchadora but now it has come back to cost Becky Lynch.

Dean Ambrose gave a Dirty Deeds DDT to the Miz on the Ambrose Asylum.

Nikki Bella against Natalya ended in a no contest

Carmella defeated CJ Lunde via The Code of silence submission.