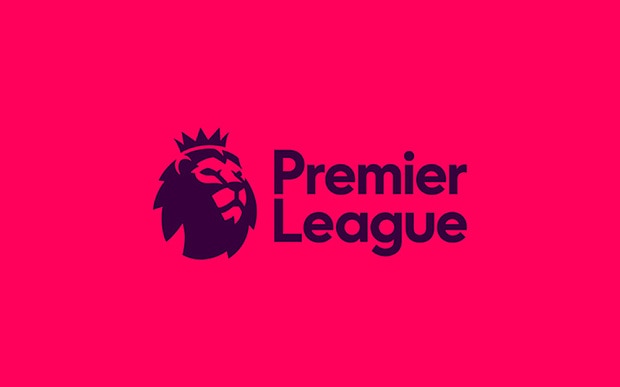 The English Premier League or better known as the EPL has been riveting this year, to say the least. After last years finish, everyone wondered who won come out on top this year? Leicester City finished 10 points atop the EPL table last season ending with only 3 losses. Riyad Mahrez, Jamie Vardy, and N’Golo Kante helped lead Leicester to its first Premier League title ever in their history. But many wondered was the 2015/2016 a fluke season? This year the EPL is back to its regular form with the most common teams on top. I will break down who is currently leading the table and my prediction on who will win this year’s English Premier League title.

Arsène Wenger has been the manager of Arsenal since 1996. He’s won the English Premier League title 3 times but has struggled to win it since 2003/04. This year Arsenal look to be right in the mix with the others on this list. Star winger Alexis Sánchez has been the player carrying this team so far this season. Sanchez is tied for first with 14 goals and is also tied for 4th with 7 assists. No doubt he’s a world-class player but his counterpart Mesut Özil hasn’t been at his best form. Last season he led the EPL with 19 assists but this year only has three assists which is currently tied for 26th. His slip in form is a reason why Arsenal went from 2nd last year to being 4th currently. Adding Shkodran Mustafi will improve their defense immensely while adding Granit Xhaka will improve the balance of their midfield. If Arsenal wants to move further up the table, they’ll need impact players like Mesut Özil, Olivier Giroud, and Aaron Ramsey to return to last year’s form.

Liverpool had been slumping in the past years and needed a revitalization. The board sacked Brendan Rodgers and in came one of the most scintillating managers ever, Jürgen Klopp. Klopp is well-known for stoic yet impressionable demeanor on the sideline. His tactics are well-refined and his style is definite. He likes quick passing and constant movement of the ball and he added a player to help in that. He brought in forward Sadio Mane who has blazing speed, a great first touch, and a top class finisher. Klopp also sold unneeded players like Christian Benteke, Joe Allen, and Jordan Ibe. With players like Philippe Coutinho, Roberto Firmino, and Adam Lallana in top form, Liverpool is poised to make a real run at this year’s EPL title. Even though the Tottenham Hotspur’s finished 3rd in the EPL, they were in it down to the last few matches. This year, the talisman known as Dele Alli has remained in form scoring 10 goals in EPL which has him placed at 8th. His counterpart Harry Kane is still scoring goals at a high rate currently at 4th with 13 goals. The playmaker from Denmark Christian Eriksen has also been in top form with eight assists that rank 2nd in the EPL. Their manager Mauricio Pochettino has added some interesting players to an already deep team. He brought in class players like Victor Wanyama, George’s-Kévin N’Koudou and Moussa Sissoko. He sold DeAndre Yedlin, Nacer Chadli, and Ryan Mason to even them out. They have been one of the most consistent team as of late but pundits feel they lack one real world class talent needed to take them to elite levels. José Mourinho was sacked due to a disappointing defense of their EPL title last season and Antonio Conte replaced him. Chelsea finished 16th last season in the table after winning the title in 2014/2015 and their fans wanted a change. Conte was the perfect manager to replace Mourinho. Chelsea also added new additions like Michy Batshuayi, N’Golo Kanté, Marcos Alonso and David Luiz. And sold impact players like Oscar meanwhile he loaned out winger Juan Cuadrado. Also, Conte allowed Radamel Falcao and Alexandre Pato to return to their teams from a loan deal. But their biggest problem wasn’t their players, it was their style. With Conte’s new fresh ideas and tactics, Chelsea is back and currently leading the table by 7 points over the Spurs. Eden Hazard, the star winger, is back on form and Diego Costa is currently lighting it up with the most goals in the EPL at 14. They have adapted well to the formation change from a 4-2-3-1 to a 3-4-3. Though most pundits have them winning it all again, we’re only half way through the season, a lot still has to unfold.

The season is still young but contenders for the English Premier League title are starting to take shape. Chelsea looks unstoppable and should continue at the top of the table for their 6th EPL title in their history. Liverpool has a strong team and manager and with the requisite, pieces to finish 2nd. Manchester City is currently 5th in the table with 42 points. They have talent, world class strikers, and a manager in Pep Guardiola who has won at many levels. They can finish at 3rd if they continue to improve. Arsenal is infamous for their 4th place finishes and I think they’re for due for another one this season. Spurs also have a great team but I think they will drop out due to the dysfunction in who should start regularly. But we are in fact due for another crackling EPL season. 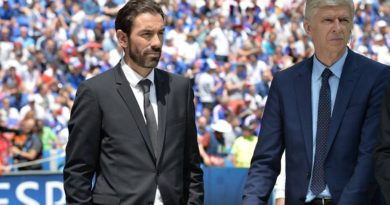 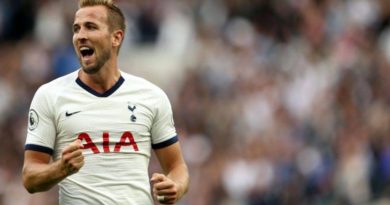 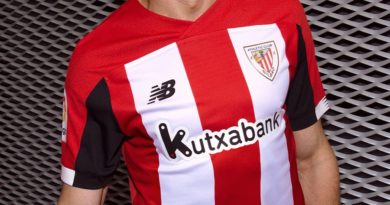