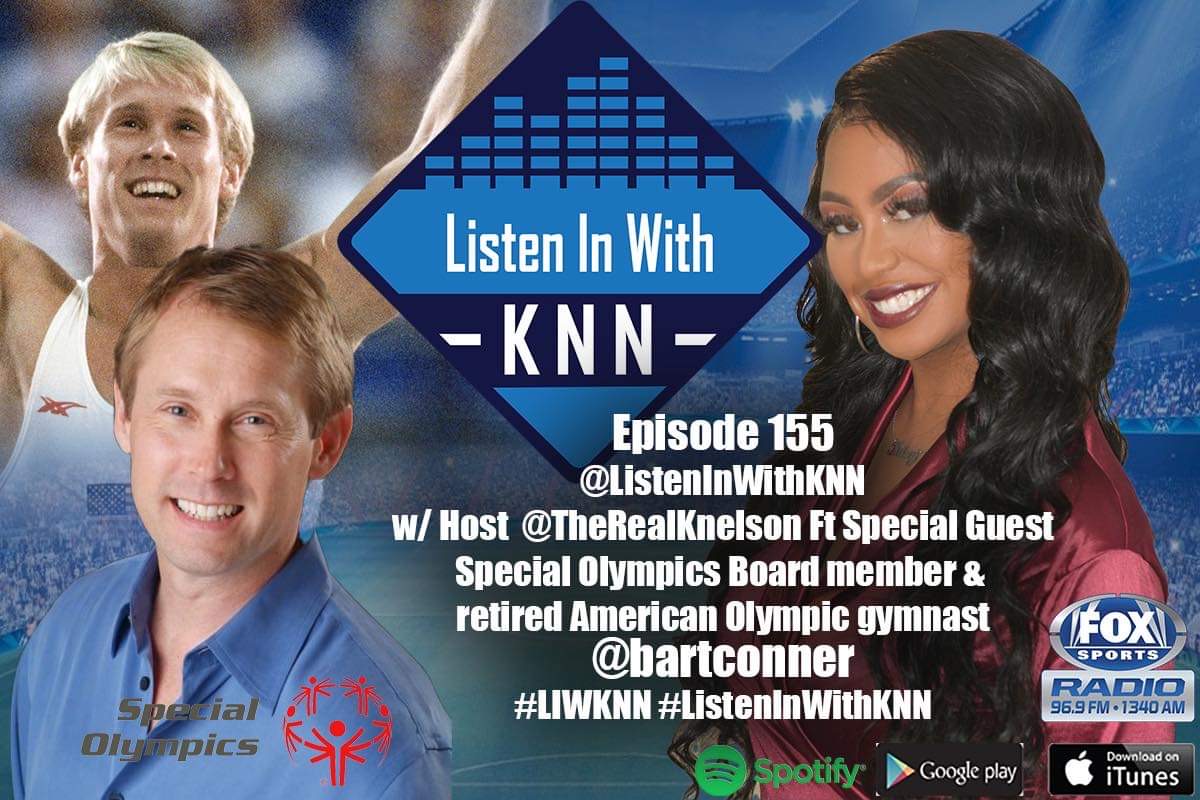 On this special edition of “Listen in with KNN” presented by FOX Sports Radio, host Kelsey Nicole Nelson welcomed in special guest Bart Conner, 1984 Oklahoma gymnast and former Olympics gold medalist to the show. As the owner of the Bart Conner Gymnastics Academy, he is the only American male gymnast to win gold medals at every level of competition. Conner, a gymnast of many talents has been a USA Champion, NCAA Champion, Pan-American Games Champion, World Champion, World Cup Champion, and Olympic Champion. Conner shared some special moments from his decades of work with Special Olympics and discussed what it means to sit on the Special Olympics Board of Directors.