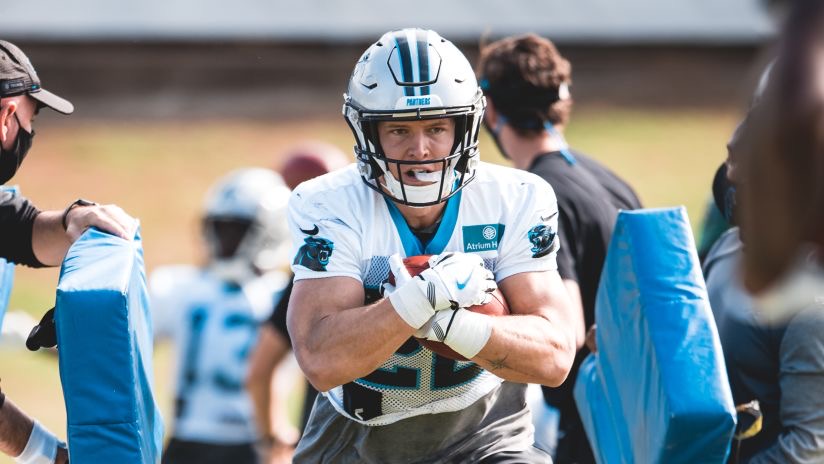 McCaffrey injured his shoulder in the Week 9 loss to Kansas City.  He had missed the previous six games with a high ankle sprain.  Jackson has nursed a turf toe injury for much of the season and has had to leave several games.  Okung is expected to miss his third consecutive game with a nagging calf injury.

Quarterback Teddy Bridgewater remains day to day as he deals with a knee injury sustained in Sunday’s loss to the Buccaneers.  An MRI revealed no structural damage.  Rhule declined to name who would start in Bridgewater’s place should he miss Sunday’s game against the Detroit Lions.  Both PJ Walker and Will Grier spoke with media today as both continue to split reps.