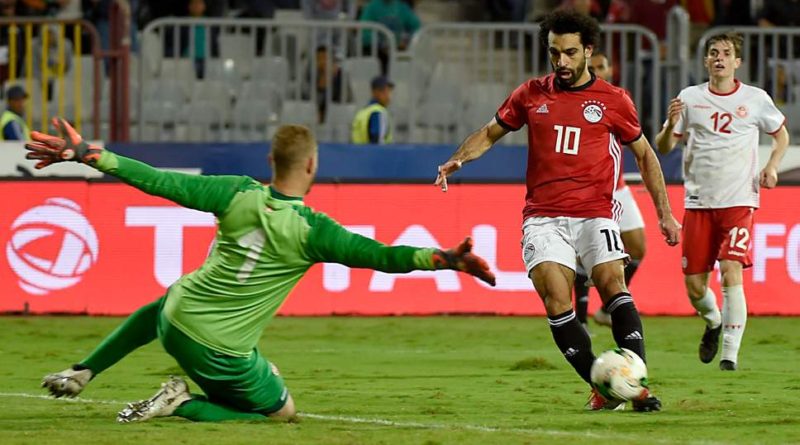 Five days thereafter Egypt’s 2019 AFCON opener at the passion-filled Cairo International Stadium, the Pharaoh’s subsequently encounter Florent Ibengé’s Democratic Republic of Congo in their second Group A match before facing Sébastien Desabre’s Uganda in their third and final group game of the tournament. Egypt, who reached the final of the 2017 Africa Cup of Nations two summers ago, albeit losing 2-1 in cruel circumstances courtesy of a late 88th minute winning goal from Cameroon’s Vincent Aboubakar, aims to rectify heartbreak from two summers ago with Javier Aguirre at the held to hopefully claim a first Africa Cup of Nations title for Egypt since 2010. 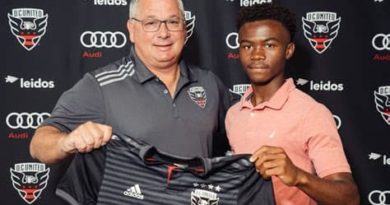 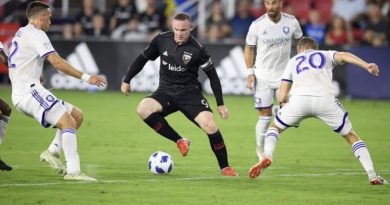 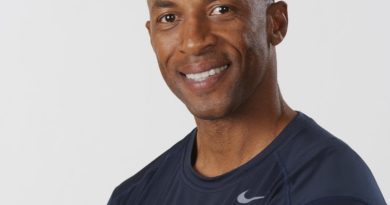