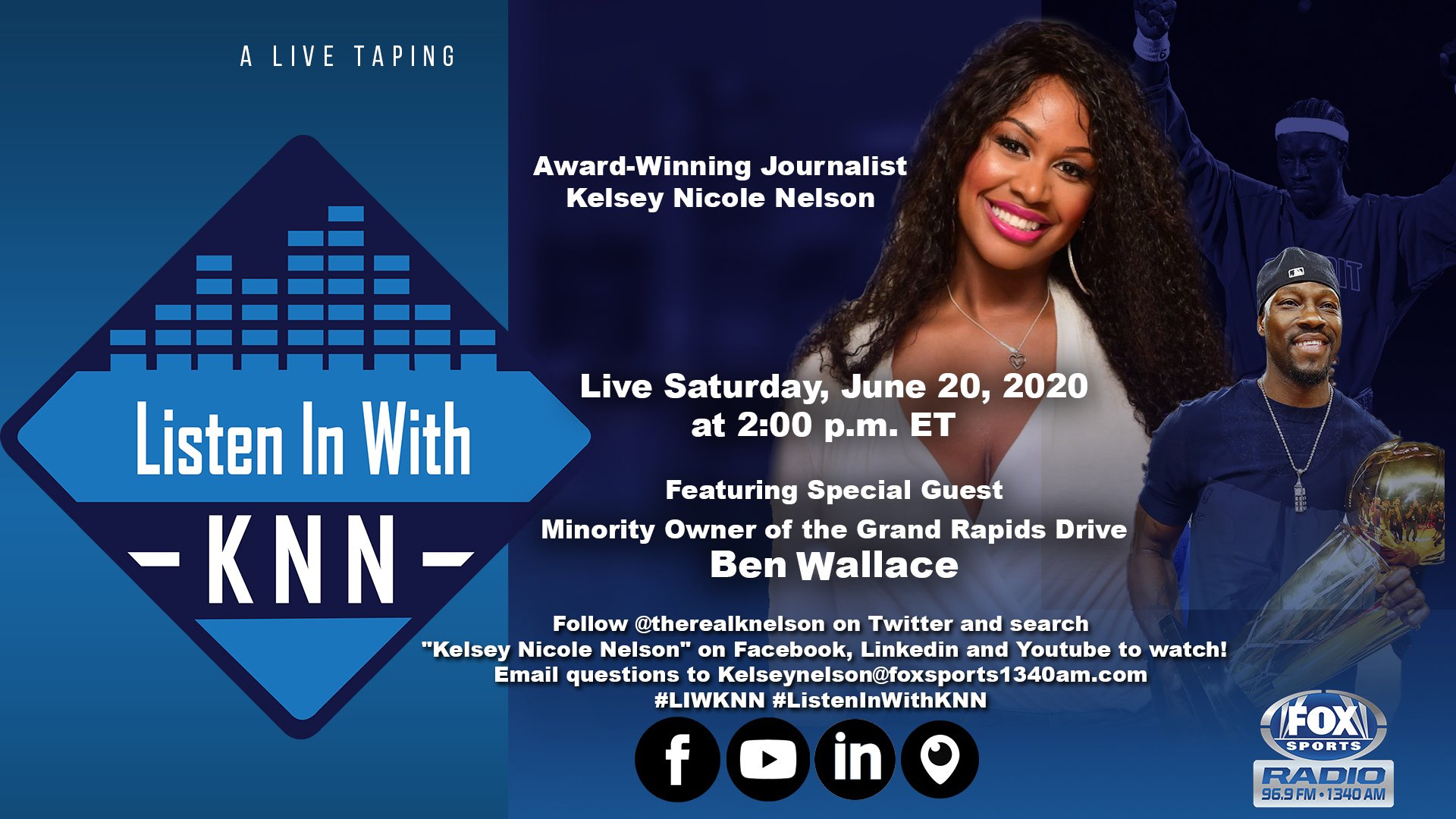 Speaking on his journey, the Alabama native took an unconventional route as he attended Virginia Union University, an historically black university (HBCU) where it was one of the best experiences in his life.

He went undrafted in 1996 but that didn’t prevent him from playing in the NBA.

“I wanted to do everything I could to accomplish that dream. It made me humble and hungry and prove everybody wrong. So I had a chip on my shoulder and wanted to make those teams take notes and be aware that they missed out,” Wallace said. “If I had to do it all over again, I wouldn’t do it any other way.”

Wallace played for the Washington Wizards, Orlando Magic, Pistons, Chicago Bulls and the Cleveland Cavaliers. As a result of his shot blocking and defensive abilities, he became a four-time NBA All-Star and four-time Defensive Player of the Year. His stardom continued to rise in 2004 as he led the Pistons to their third title in franchise history.

“I was playing with a group of guys that I wanted to win for them. We played as a collective unit and we all wanted to win for the next guy,” he said. “To bring it to a city like Detroit who was behind us 100 percent from day one and raise that trophy in front of them was an amazing feeling.”

That on-court experience led Wallace to accomplish another dream when he became minority owner and chairman of basketball operations of the Pistons’ G League affiliate the Grand Rapids Drive. It’s an important role for him because it shows that players like him can manage a team.

“As a young African American to prove to the rest of the world and society that I can also make a difference not just on the court with my physical gifts but also with running a team. It’s very important to be a role model in the business world of basketball and being in the community,” Wallace said.

Looking back at his career, Wallace wants to be remembered for giving it 100 percent on the court.

“The thing that I most likely want to be remembered for is a guy who did it the right way. I played hard every moment I was on the floor. I worked and earned everything that I got. I didn’t take shortcuts, advantage of people and was the ultimate teammate.”