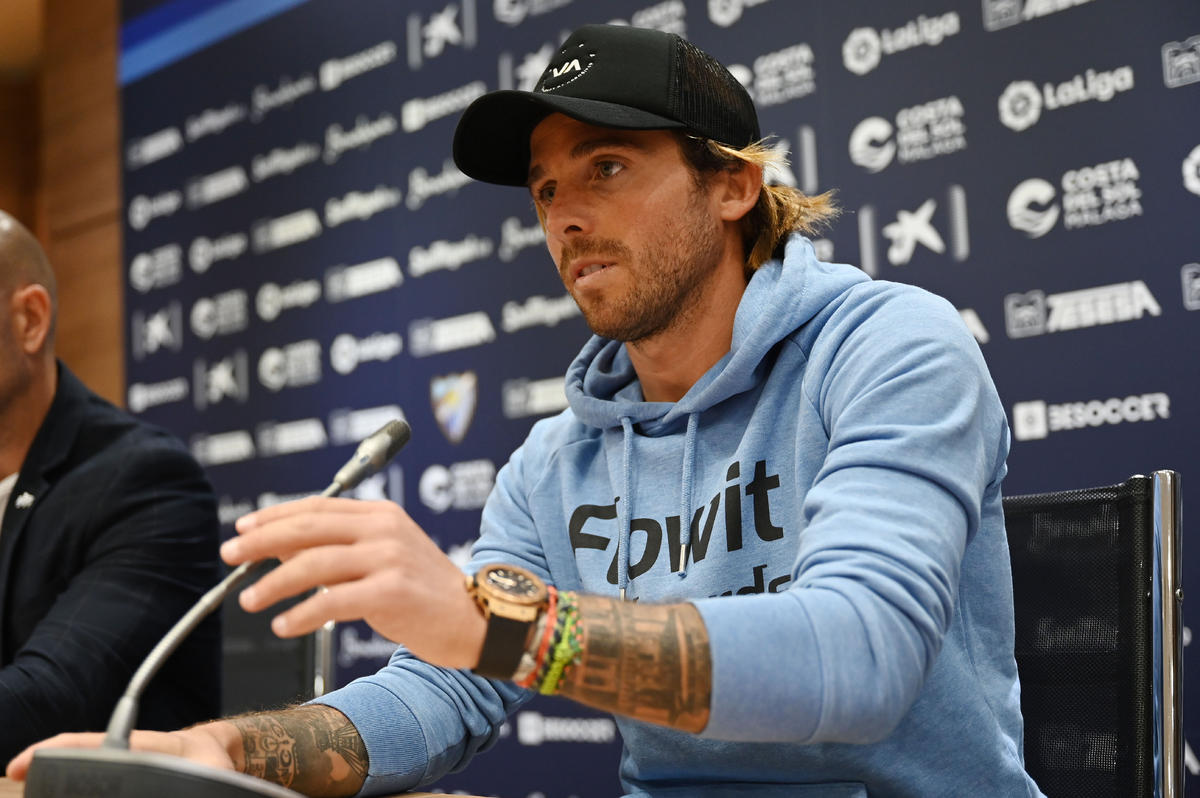 Aarón Ñíguez, the 31-year-old journeyman winger, who played for Segunda club Malága CF in the 2019/20 season, most recently formed the much-anticipated Nike sponsored Club Costa City, the next generation grassroots youth football academy based in his beloved hometown of Elche, belonging to the province of Alicante, situated within the proud Valencian community.

Aarón, who co-created the Elche-based Club Costa City with his younger brother, Saúl, the midfield star of Atlético de Madrid and Spain, a highly-rated transfer target of Manchester United, collectively aims to equally both empower, girls and boys, from diverse backgrounds and experiences, who invariably aspire to undertake a formative and sportive football education at the Club Costa City academy to fully develop transferable skills and confidence-building underpinned with technical youth football academy modules comprehensively covering various mandatory areas of the game.

The well-storied Elche, founded during the Iberian settlement, circa 5th century BC, prior to Spain’s well-documented prominence of the Moors, of Arabic heritage, who held an influential presence, both culturally and religiously within Spain (before the hardline purging and execution of the Moors who primarily refused to conform to Christianity), is a modest coastal town geographically measured an estimated 6.8 miles away from the Mediterranean Sea; the Moors influence remains evident in the Andalucía province with its Arabic-esque architecture and historic landmarks.

Elche, celebrative and immensely proud of its regional culture and historical heritage, has an estimated population of 230,625 with Alicante being the second most populated Valencian province; Alicante is the fifth most populous province in Spain after Madrid, situated within the Castilian province, Barcelona, the heartbeat of Catalonia, long vying for independence and societally rejuvenated post-Barcelona 1992 Olympics 17 years after the diabolical General Francisco Franco dictatorship regime ended in 1975, and, of course, Valencia, the elegant coastal treasure.

However, the Elche-born professional footballer, Aarón, who has played for Valencia, Rangers, Celta Vigo, Almería, Elche C.F, SC Braga, Real Oviedo and Malága CF, to name a few, have also previously represented Spain at U16, U17, U19, U20 and U21 levels, derives from a die-hard footballing family, with his father, Boria, who played for Elche C.F, as well as his brothers, Saúl, and, of course, Jony, underscoring the very sentiment of the family’s sporting heritage.

The Valencia youth academy graduate, who has played against a high volume of elite players throughout his well-traveled professional football career, most notably Lionel Messi and Cristiano Ronaldo, has, however, remained down-to-earth and highly accessible, irrespective of soliciting wealth and status as a professional footballer, while humbly giving back to the community which built both his character, ambition and morals during his formative years – Elche.

FOX Sports Radio 96.9FM/1340AM’s Dean Perretta briefly caught up with Aáron to positively discuss the benefactors of Club City Costa, developing the next generation of footballers in Elche, collaborating with Nike and working alongside his brother, Saúl, of Atlético de Madrid and Spain, on the Club Costa Academy.

Dean Perretta: Aarón, can you talk about Club City Costa and, of course, the importance of grassroots academy football in Elche?

Aarón Niguez: Club Costa City is a Football Club that is focused on kids’ full education. Our main objective is to develop boys and girls in order to be excellent human beings through their favorite sport: Football.

We are going to keep working as we have been doing through Niguez Sports Academy – giving to the players the best education based on concrete areas: Football education, values, morals, and a healthy lifestyle.

Through Club Costa, we want to do it even more professional, getting the best facilities, equipment, and human resources for our male and female teams.

In our opinion, the grassroots formation is the most important stage for the full players development, and we are really committed to help and give the chance to all of the kids from our city, Elche, in order to develop themselves through their and our passion for this amazing sport: Football.

Dean Perretta: With regards to Club Costa City’s coaching and development facilities, what are the key messages that the academy aims to transmit to young players?

Aarón Niguez: Our main goal is to provide the best facilities and outstanding coaches and staff members to be the ones in charge of our player’s education.

Actually, we are planning and finding out the best place to set up our own facilities where the players will be able to study, to play, to have meals and everything they need to grow as footballers and as human beings.

Dean Perretta: As it relates to working alongside your brother, Saúl, can you explain how the idea of Club Costa City emerged?

Aarón Niguez: We were born together with a ball at our feet. Because our dad (Boria), we started playing football when we were kids and we inherited our football passion.

This is why, as well as footballers, we are also really concerned in grassroots education.

The idea came a long time ago when we started working together with the kids in our clinics organized by Niguez Sports Academy. We realized that we could do something bigger to help Elche kids to get a full education and we went for it.

Dean Perretta: With that being said, what does it mean personally for Club Costa City to be sponsored by Nike?

Aarón Niguez: We just have gratuitous words to our main sponsor Nike. To our mind, being sponsored by Nike is an honor but also a huge responsibility.

We know the big effort that the brand is doing to help this project and our mission is to give back this trust through our image, performance, and doing things in the right way.

Dean Perretta: Lastly, with Nike sponsoring the academy, can you touch on Nike’s involvement and role with Club Costa City?

Aarón Niguez: Nike is helping a lot – talking about equipment, vision around the world, and many other things that will come soon.

Nike is Saul’s main sponsor and the brand has shown a big interest in this project, showing at the same point huge support to Saúl as a player and as a human being.

It means a lot for us, and we are going to work together to achieve every objective that we have planned.