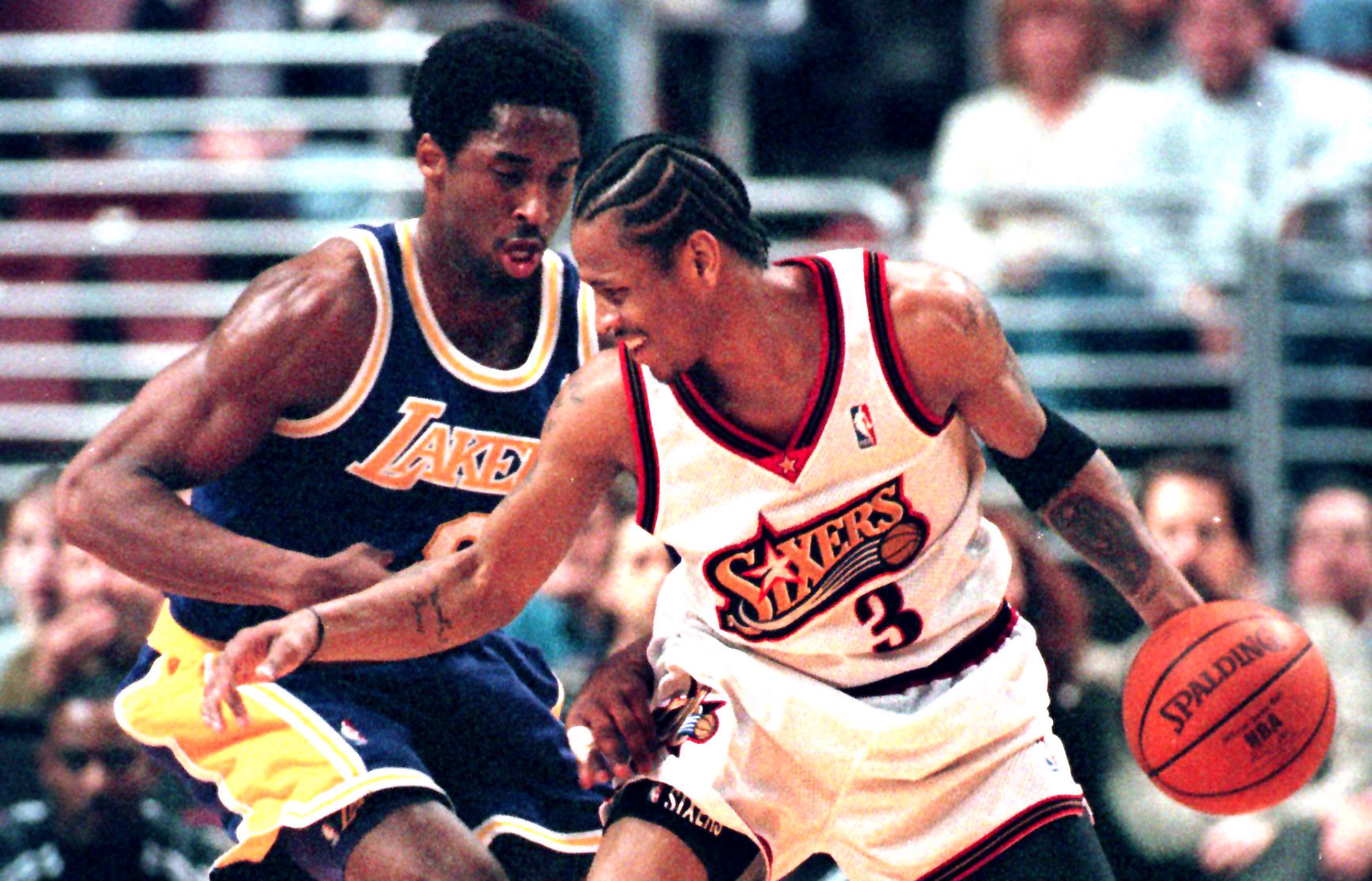 Kobe Bryant is one of the greatest basketball players of all-time because of the unique way he took over games and his mentality on and off the court.

Horace Grant played with Michael Jordan and Kobe Bryant during his 17-year NBA career, winning three NBA Championships with Jordan on the Chicago Bulls and one with Kobe on the Los Angeles Lakers.

Grant said that Bryant was “right there” when it came to matching Jordan’s work ethic:

“In terms of his work ethic, he was right there with MJ. I have never seen two individuals work as hard in the offseason as they did during the season. They didn’t take a play off in practice, or anything like that. So I would say 1 and 1A, just giving MJ a little edge.”

Apart from his mindset, Bryant’s fear of not being good enough and losing gave him an upper hand against his competitors.

Kobe never failed to show that he would do anything to win. That drive for perfection started an epic professional rivalry and obsession with Allen Iverson.

In an article published by The Players’ Tribune on April 18, 2017, Kobe wrote the following:

On November 12, 1996, I played five minutes and finished with two points in a Lakers win at Houston.

This made Kobe want to find ways to defend “The Answer” better. Bryant knew that regular tactics were not going to be enough. He realized that he had to find an edge over Iverson somehow.

Two of the game's top players Allen Iverson and Kobe talk about their relationship on and off the court 👑 pic.twitter.com/5KYiLmCKfl

How Kobe Caught Up to ‘The Answer’

In the article referenced above, Bryant wrote that he studied how white sharks hunted seals to help him understand how to defend Iverson.

“This led me to study how great white sharks hunt seals off the coast of South Africa,” Kobe concluded.

Bryant’s then-head coach, Phil Jackson, assigned him to guard Iverson on February 20, 2000 and Kobe held Iverson to 16 points, all in the first half. The Lakers won that game 87-84.

Kobe Bryant considered this “sweet revenge,” though he later wrote: “But I wasn’t satisfied after the win. I was annoyed that he had made me feel that way in the first place. I swore, from that point on, to approach every matchup as a matter of life and death. No one was going to have that kind of control over my focus ever again.”