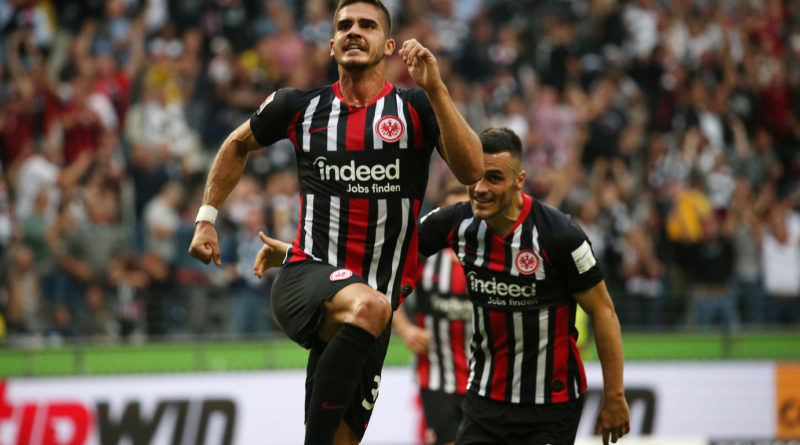 Eintracht Frankfurt currently stands eleventh in the Bundesliga having registered 21 points from 18 games in the 2019/2020 Bundesliga season under Head Coach, Adi Hütter. Die Adler have won six, drawn three and lost nine and have scored 29 and conceded 30 in this season in the Bundesliga.

The Hesse-based club, who have registered four points from a maximum of 18 in their last six Bundesliga matches, finished 7th in the Bundesliga last season with a total of 54 points, which sealed UEFA Europa League qualification for this season.

However, Eintracht Frankfurt presently gears to turnaround their recent run of Bundesliga form with improvements in the second half of the 2019/2020 season to achieve the goal of European qualification and ultimately the current pursuit of the 2019/2020 UEFA Europa League title for Adi Hütter’s side.

Eintracht Frankfurt this term, in all competitions, have scored 16 goals from open play, nine goals from free-kicks, two on the counter attack and one penalty successfully converted. The Launische Diva, synonymous with their slick control of the game in the opponents half, penchant for attacking set pieces, long balls from wide play and created scoring chances have been effectively echoed in Eintracht Frankfurt’s possession play and tactical intentions (39% left side, 36% right side and 26% central possession play) throughout the current 2019/2020 season.

Furthermore, Eintracht Frankfurt, who have scored nine and conceded 13 in their previous six matches in all competitions, have conceded eight goals from set-pieces (27%) this season, while also 18 of their conceded goals came from open play (60%).

Eintracht Frankfurt, who won the UEFA Cup in the 1979/80 season in a climatic 3-2 win against Borussia Mönchengladbach, as well as triumphantly winning the DFB Pokal in the 2017/2018 campaign courtesy of defeating FC Bayern München 3-1 , gears for their first European trophy in 40 years and Die Adler’s first trophy of this decade; Eintracht Frankfurt were eliminated in the semi-finals of the 2018/2019 UEFA Europa League courtesy of a 4-3 aggregate loss to eventual 2018/2019 UEFA Europa League winners Chelsea.

Prior to Die Adler’s 2-1 defeat in the Bundesliga against TSG 1899 Hoffenheim at the 30,150 capacity PreZero Arena in Baden-Württemberg on January 18, FOX Sports Radio 96.9FM/1340 AM’s Dean Perretta briefly caught up with Eintracht Frankfurt and Portugal star, André Silva, 24, currently on-loan from Serie A giants AC Milan, to discuss Die Adler’s strong fundamental approach and mentality for the second half of the Bundesliga season, Silva’s honest thoughts on forthcoming UEFA Europa League Round of 32 opponent Red Bull Salzburg, and the talented Portuguese explaining more about Adi Hütter’s philosophy and tactical approach.

Dean Perretta: André, can you talk about Eintracht Frankfurt’s form thus far this season in the Bundesliga and, of course, the expectations and motivations for the second half of the campaign?

André Silva: I think that until now it was not our best performance (in the Bundesliga) because we are in a position that we didn’t want and because we think we can do much better. The most important is we are always looking for our mistakes and trying to make them better. That’s why we hope to improve in the second half (of the season). We want to win as many points as we can, looking for every game like a final and work more than the other team. We trained good in Florida, so I think we are more united now.

Dean Perretta:  Eintracht Frankfurt faces Red Bull Salzburg in the UEFA Europa League Round of 32. However, can you reveal your thoughts on this much-awaited encounter and indeed the general reaction throughout Frankfurt with regards to this forthcoming match?

André Silva: We saw the event live with the entire team together and, of course, we were ready for all teams (in the UEFA Europa League), but we know it will be a very difficult match and we have to be careful. I remember particularly a (1-1) draw against Napoli (in Naples) and at the last game they lost (2-0 away) against Liverpool. Salzburg is for sure a difficult opponent and we are very excited with this match.

Dean Perretta: Eintract Frankfurt reached the final four of the UEFA Europa League last season. With that being said, can you touch on the overall qualities and technical improvements throughout Die Adler squad this season, especially in Europe?

André Silva: I think this season in the Europa League we had highs and lows. The most important was that we made our goal and against good opponents. Our better quality is that we never give up, and I can say one example, against Arsenal away (where we won 2-1). Another quality is that we are a team that can be very aggressive in a good way, and we can control this aggression along the game for our advantage.

Dean Perretta: How would you describe Adi Hütter’s philosophy and tactical approach from a players perspective?

He tries to pull out the best of all players by talking, or even changing some tactic details in a way the team gains more qualities.

Dean Perretta: Lastly, can you talk about Eintracht Frankfurt’s fixtures throughout February and the importance of taking positive results from these matches at this stage in the season?

André Silva: In the first half, we had a lot of games in our legs, and it is difficult to control this aspect. But fortunately, we had time to rest and, like I said before, we had time to become more of a team, too. We looked to the inside of us looking for what we can change for a better result for the team. We know the importance of this second half (of the season) and I can say that we are anxious for the next games because we want to start all games with full strength. Of course, we expect great results in this second half. 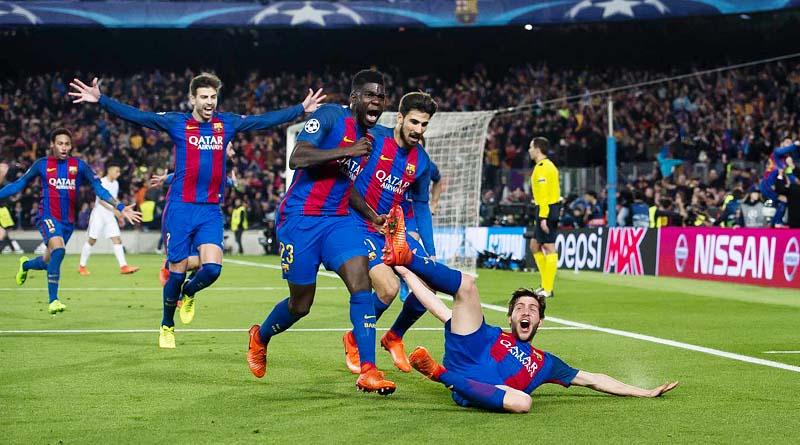 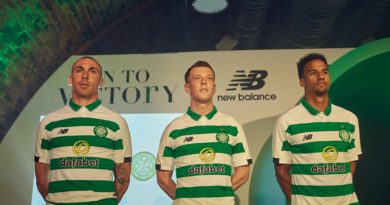 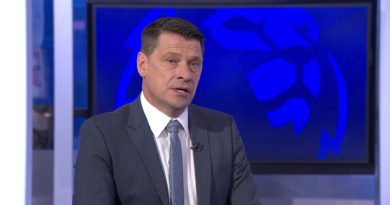