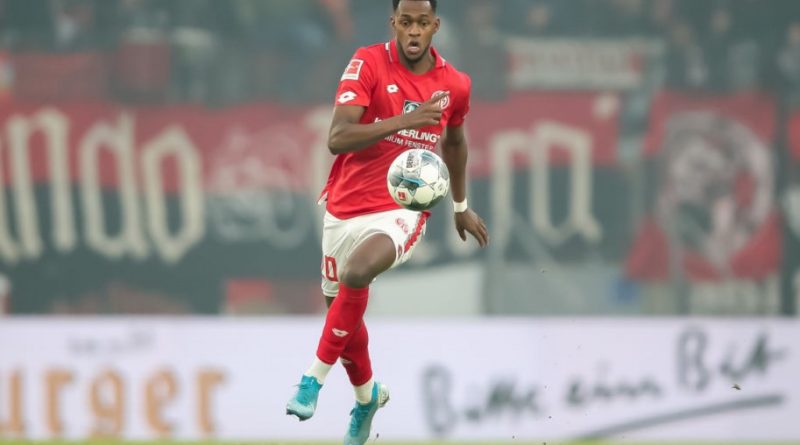 However, the Karnevalsverein, who finished 12th last season in the Bundesliga under Sandro Schwarz, have registered nine points from a possible 21 throughout their last seven Bundesliga matches. 1. FSV Mainz 05 have scored 14 and conceded 10 throughout in the previous seven games.

However, after registering back to back losses in the Bundesliga against FC Augsburg (2-1 on December 7) and Borussia Dortmund (4-0 on December 14), 1. FSV Mainz 05 comprehensively defeated SV Werder Bremen 5-0 at the Weserstadion on December 17 to claim their first away win throughout the month of December.

Prior to 1. FSV Mainz 05’s 2-1 defeat against SC Freiburg at the Opel Arena on January 18, FOX Sports Radio 96.9FM/1340 AM’s Dean Perretta briefly caught up with 1. FSV Mainz 05 and Switzerland midfielder, Edimilson Fernandes, 23, where the Sion-born former West Ham United player positively touched on the collective responsibilities and efforts in turning around 1. FSV Mainz 05’s Bundesliga season in the second half of the campaign, his professional growth and maturity playing under Achim Beirlorzer, coupled alongside Fernandes’ candid thoughts on Switzerland’s very intriguing UEFA Euro 2020 Group.

Dean Perretta: Edimilson, can you share your thoughts on 1. FC Mainz 05’s form so far this season and, of course, the targets and goals for Die Nullfünfer in the second half of the season in the Bundesliga?

Edimilson Fernandes: Unfortunately, we cannot say that we played a good first half of the season overall. But our goal is to improve the stats – we want to collect more points in the second half than in the first half so we can remain in the Bundesliga.

Dean Perretta: With regards to the high demands of top performance levels and intensity in training, can you discuss training this week and whether the mentality and focus has shifted several gears higher since the beginning of the season?

Edimilson Fernandes: If you change coaches, the training forms may change, but not the intensity. It is the same with the different stages of the season. We are playing Bundesliga, we simply cannot afford to lose our focus at any time of the season if we want to keep playing in Germany’s highest league. Right now, I have to sit out due to a knee injury, but I expect to be back on the pitch in a few weeks.

Dean Perretta: In terms of your development tactically and technically, can you talk about Achim Beierlorzer and his role in your growth as a professional?

Edimilson Fernandes: During his first week in Mainz, he wanted to put me in the central defense. At first I was a bit apprehensive, as I have never played central back before and was pretty sure that this is not going to be a position for me. But after a few training sessions, I felt at ease with my new role in the defense. Achim Beierlorzer has added a new position for me into my repertoire.

Dean Perretta: What are your thoughts on 1. FSV Mainz 05’s Bundesliga fixtures throughout the month of February?

Edimilson Fernandes: There are a lot of interesting matches ahead of us, but honestly, we do not think in terms of months, we think in terms of games. The focus lies on what is directly ahead of us, the rest will be in our minds when it is time. Our general goal is to score as many points as possible, so we can make sure we play Bundesliga in the upcoming season as well.

Dean Perretta: Lastly, Switzerland competes in UEFA Euro 2020 Group A with Italy, Wales and Turkey. What is your reaction to Switzerland’s Euro 2020 group and what would it mean to be selected and play a key role for Switzerland at Euro 2020 this summer?

Edimilson Fernandes: My personal goal right now is to play as much as possible for my club in the Bundesliga and further develop my skills on the pitch. That way I can recommend myself to the coach of our national team to be a part of the (Switzerland) squad for Euro 2020 this summer. As for our opponents in the group stage, they are tough and have great quality among their ranks. But if we focus and perform to our best abilities, we have a good chance to continue past the group stage. 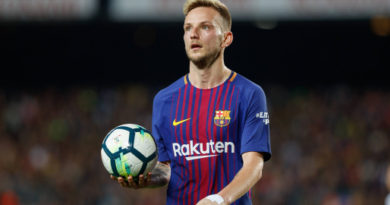 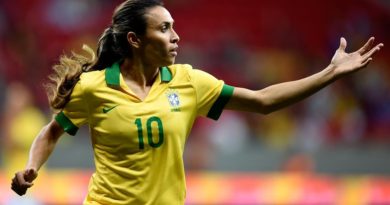 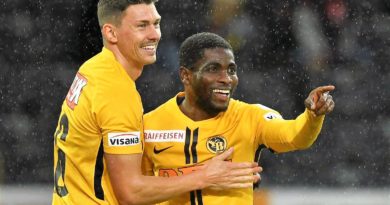