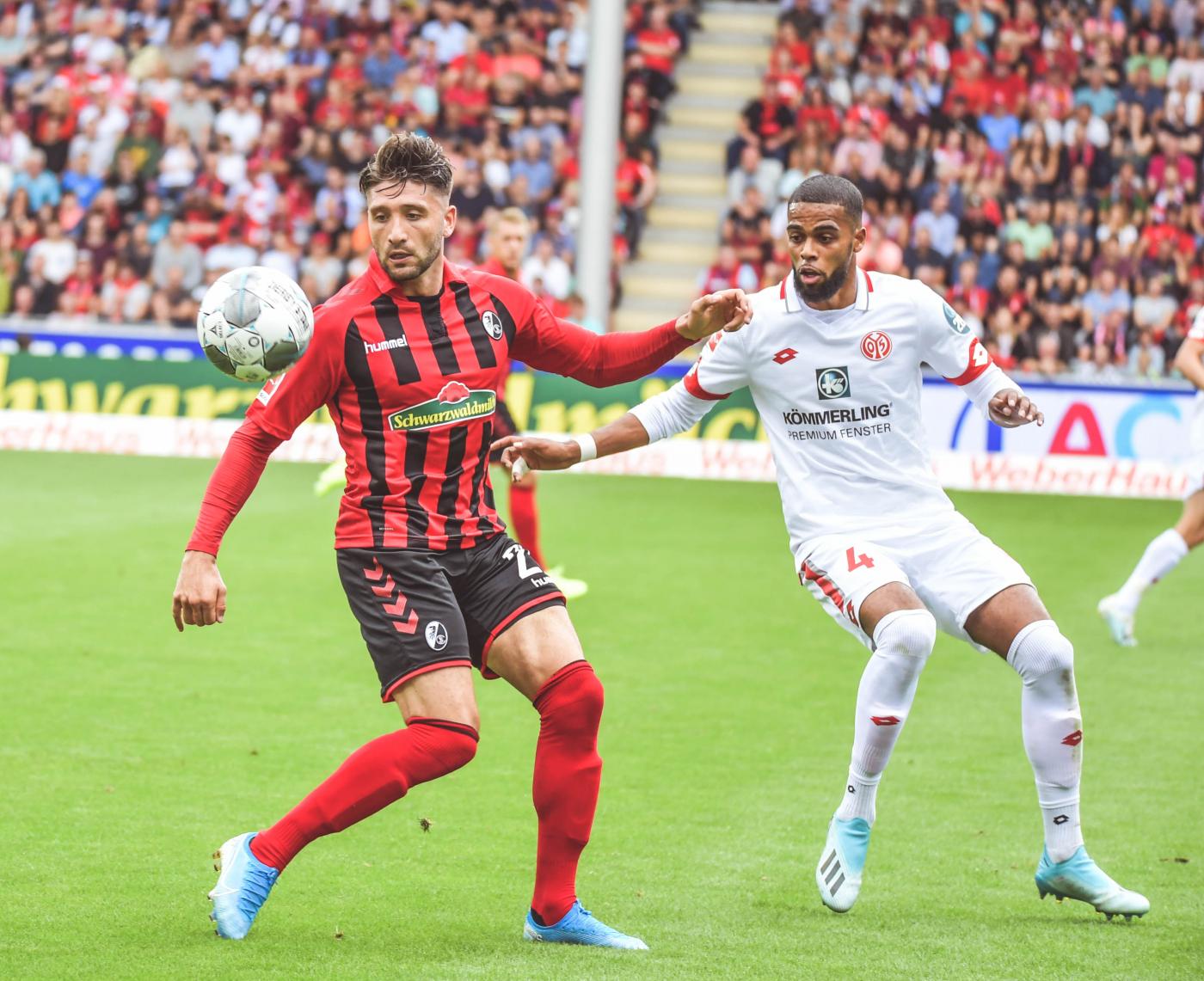 SC Freiburg and Australia winger, Brandon Borrello, who has registered seven appearances this term for the Breisgau-Brasilianer with 298 minutes played overall, revealed to FOX Sports Radio 96.9FM/1340AM in an exclusive interview about SC Freiburg’s primary expectations and ambitions for the pivotal second half of the current Bundesliga season.

The 24-year-old Australia international, formerly of 1. FC Kaiserslautern, has been deployed five times on the left wing and twice out wide on the right of midfield for SC Freiburg in the 2019/2020 campaign; Borrello has registered seven shots at goal this term for SC Freiburg.

The Australia international winger, who made his debut for the Socceroos in a 1-0 defeat against South Korea in June 2019, featured in SC Freiburg’s previous Bundesliga encounter in a 2-2 draw against FC Schalke 04 on December 21, 2019. Borrello was introduced into the game against FC Schalke 04 as a substitute and played 14 minutes.

SC Freiburg, currently eighth in the Bundesliga, faces 1. FSV Mainz 05 in their forthcoming encounter on January 18 at the Opel Arena.