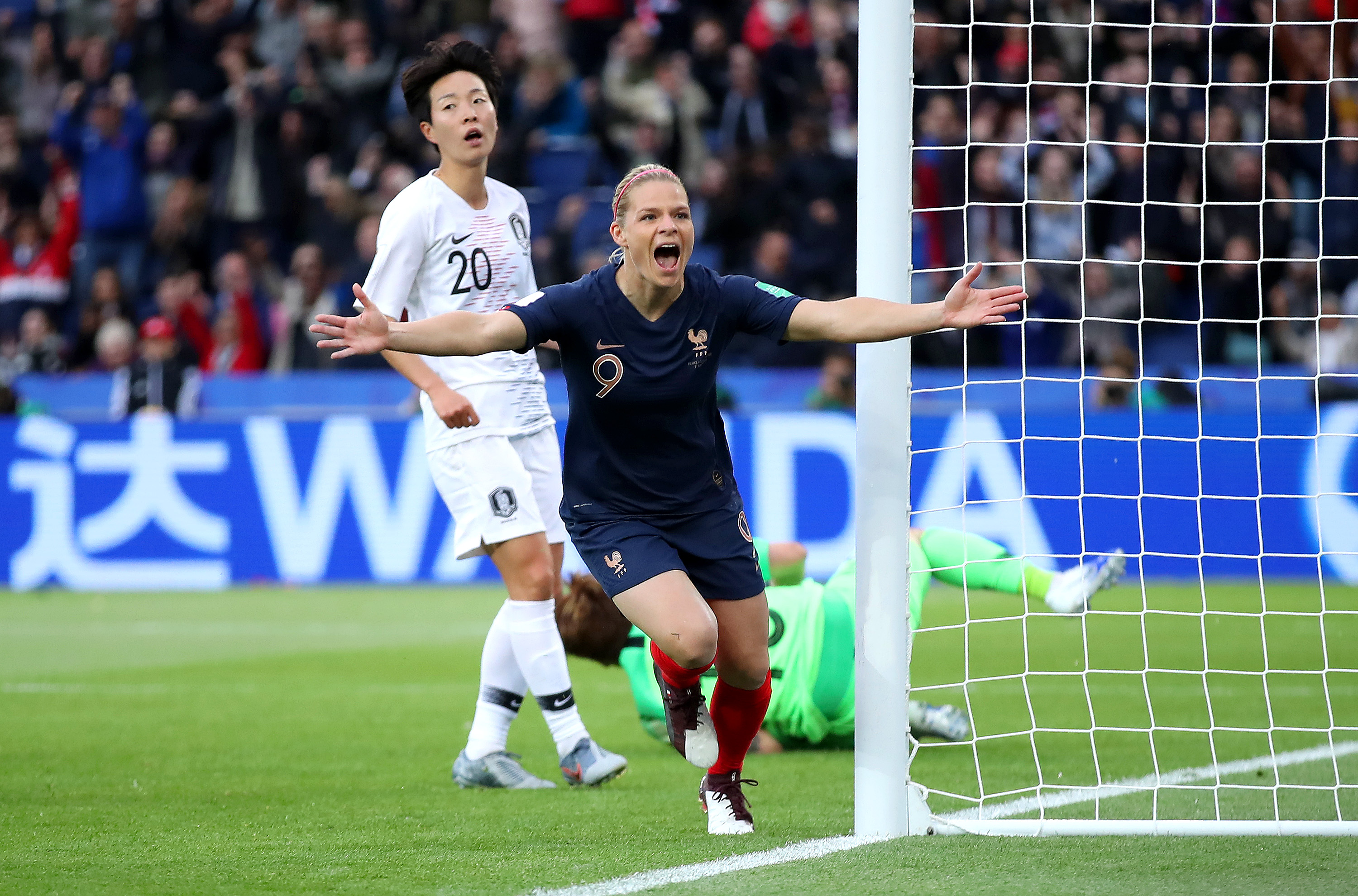 Olympique Lyonnais sealed their fourth consecutive UEFA Women’s Champions League title in a row in 2018/2019, their sixth UEFA Champions League title in history, whereas Jean-Luc Vasseur’s ever-dominant and ruthless side meanwhile have won the Coupe de France Feminine an unprecedented seven times since 2012 (2012, 2013, 2014, 2015, 2016, 2017, 2019), whilst winning their 13th consecutive Division 1 Feminine title in a row. Furthermore, the ever-imposing Les Fenottes additionally won the 2019 International Champions Cup to underscore a banner year.

Dean Perretta: Eugénie, what are the main expectations and ambitions this season for Olympique Lyonnais in Division 1 Féminine and the UEFA Women’s Champions League?

Eugénie Le Sommer: Like every season, the goal is to win all the competitions in which we are engaged – the Championship, the Champions Trophy, France Cup and the UEFA Champions League.

Dean Perretta: Olympique Lyonnais won the league by a five point margin ahead of the second placed Paris Saint-Germain last season. How important is it to intensify focus and not to let the gap to narrow between Olympique Lyonnais and PSG this term?

Dean Perretta: Olympique Lyonnais also won the Coupe de France Feminine last season in a momentous treble winning season. However, can you share your thoughts on the philosophy and tactical mindset of Jean-Luc Vasseur?

Eugénie Le Sommer: He (Vasseur) communicates a lot (to players and technical staff). It brings a new look and new skills with the way it works. There is much in the exchange in dialogue with the players.

Dean Perretta: Regarding the France women’s national team during the FIFA Women’s World Cup 2019, can you share your opinion on the performances of the team in hindsight and how the national team has since inspired the entire country?

Eugénie Le Sommer: It was an incredible experience in human terms. I lived incredible emotions, I will remember this all my life. The audience was great from start to finish, it was magical. The whole country was behind us (throughout the tournament). However, in sport we could do better, we wanted to make the Quarter-finals but unfortunately we did not succeed (in the game against the United States at the Parc des Princes). We have not played our best football individually and collectively. And I must say, it’s a shame to have played the US for the Quarter-finals.

Dean Perretta: Finally, with the great success of the 2019 FIFA Women’s World Cup, what is the next step for women’s football in terms of maintaining and further growing its popularity?

Eugénie Le Sommer: We must ride the wave as they say! There was a popular extraordinary passion for the (2019 FIFA Women’s) World Cup and it has followed the media level as throughout France resonated to this competition. There was a significant increase in the number of licensees.

We must use this new awareness to improve the league, giving more resources to the clubs to develop.