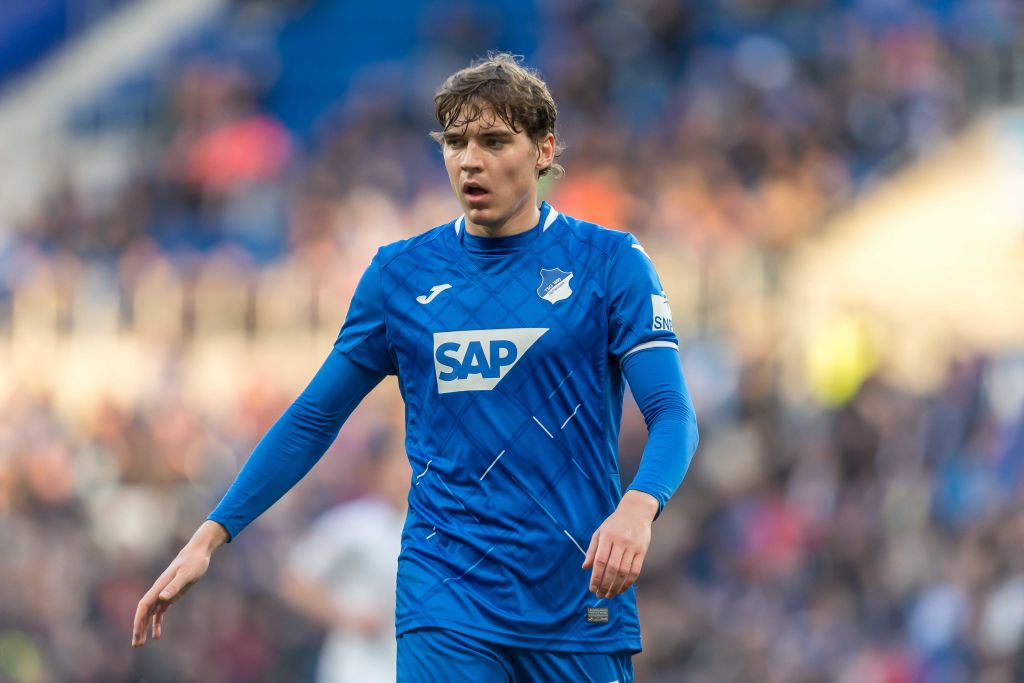 TSG 1899 Hoffenheim currently stands 9th place in the Bundesliga having registered 35 points from 25 games this season; Die Kraichgauer has kept one clean sheet since the beginning of 2020.

Alfred Schreuder’s side, who have conceded 43 and scored 35 this term in the Bundesliga, have twice finished in the top four in the Bundesliga over the course of the past decade (4th in 2016/2017 and 3rd in 2017/2018).
TSG 1899 Hoffenheim meanwhile have earned eight from a possible 24 points (33%) in their last eight Bundesliga encounters, while also dropping 16 points from their last eight Bundesliga fixtures in the current campaign.
TSG 1899 Hoffenheim presently remains three points adrift from 6th place FC Schalke 04 in the Bundesliga, whereas Achtzehn99 also remains 14 points apart from 4th place Borussia Mönchengladbach, who presently remain in contention for a UEFA Champions League berth.
The Baden-Württemburg based club, who finished 9th last season with 51 points, has lost three times at home since January 2020.
Leading goalscorers, Andrej Kramarić, who has netted seven this season, as well as Sargis Adamyan, who has registered five goals this season for Die Kraichgauer, have been among the attacking catalysts this season for the club.
Prior to TSG 1899 Hoffenheim’s 1-1 draw against FC Schalke 04 at the Veltins-Arena in Gelsenkirchen on March 7, FOX Sports Radio 96.9FM/1340AM’s Dean Perretta briefly caught up with TSG 1899 Hoffenheim and Denmark star, Robert Skov, 23, to discuss his primary expectations and targets for the Bundesliga season, the recent form of Die Kraichgauer and Denmark’s Euro 2020 ambitions.
Dean Perretta: Robert, can you talk about TSG 1899 Hoffenheim’s expectations and targets for the second half of the Bundesliga season and, of course, the recent form of Die Kraichgauer?
Robert Skov: It’s been a little up and down in the last month. There were very good matches but also performances we were not happy with. Our goal is to keep developing to be more consistent and to get more points in the end.
Dean Perretta: With regards to securing a UEFA Europa League spot, can you explain more about the confidence levels and chemistry within the squad at this moment in time?
Robert Skov: Of course the Europa League is the big goal from the team and the club. It’s gonna be a hard run till the end (of the Bundesliga season) but we will do everything in order to reach it. The squad is really nice, we have very good chemistry in the locker room. Also, we are training well. It’s just about getting the results more consistently.
Dean Perretta: With that being said, can you share your thoughts on training this week and the technical improvements which are being made?
Robert Skov: We were training harder to do better after the defeat against FC Bayern München. Of course, it was a bad result against this top team. But once the training week has started we were all looking forward to our match against FC Schalke 04.
Dean Perretta: Can you touch on Albert Schreuder and his philosophy and approach which he has effectively instilled within the squad and how it has successfully correlated with the identity, traditions, and culture of the club?
Robert Skov: He is a very good coach much into the details. He always points out how I and the team can improve. That’s how we move forward. I really like his style of coaching.
Dean Perretta: Lastly, what is your overall reaction to Denmark’s Euro 2020 Group and, of course, the Danish belief of challenging for potentially its first European Championship title since Euro 92?
Robert Skov: Of course, the group is very challenging. But we have a good run with the national team. That’s why we have great belief in ourselves to go through the (Euro 2020) group stage, especially with our matches in Denmark. We want to achieve something great!
Tweet
Dean Perretta