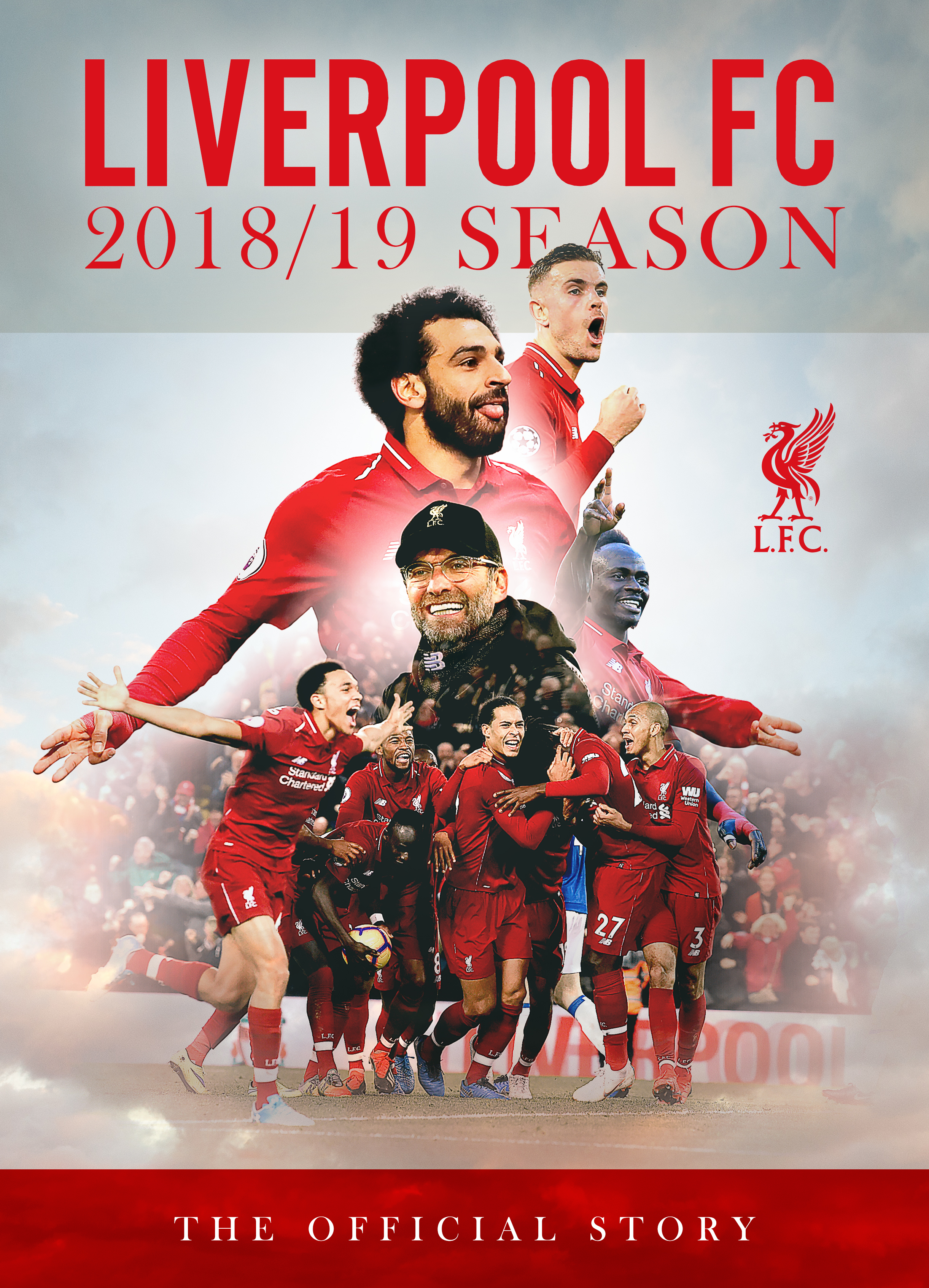 Critically acclaimed two-time recipient of the prestigious British Sports Journalist of the Year award and winner of the coveted British Variety Club of Great Britain Silver Heart for Contribution to Sports Journalism, Harry Harris, richly anticipates the release of his much-talked about official “Liverpool FC: Diary of the Season” book, which is set for release in June.

The well-respected Harris, the former Chief Football Writer at the Daily Mirror, has also previously released the widely heralded “The Red One: The Inside Story of José Mourinho at Manchester United” and “Down Memory Lane: A Spurs Fans view of the Last 55 Years”. The acclaimed Author has also released autobiographical hit “Spurred for Success” by Tottenham Hotspur and AS Monaco legend, Glenn Hoddle, the most talented English midfielder of his generation, as well as Harris penned biography “King Conte: Diary of a Champion” which immaculately and extensively examines the Italian tactician’s tenure at Stamford Bridge.

However, with the highly climatic and pulsating Premier League title race between Manchester City and Liverpool to be decided this weekend, FOX Sports Radio 96.9 FM/1340 AM’s Dean Perretta briefly caught up with Harry Harris to touch on the very talented multi-Award-winning Author’s official “Liverpool FC: Diary of the Season” release, coupled alongside Harris sharing his views on Reds defender, Virgil van Dijk, being crowned the PFA Player of the Year and his overall assessment of Alisson Becker’s first season at Anfield.

Dean Perretta: Harry, “Liverpool FC: Diary of the Season” is the title of your much-talked about latest book. Can you talk about meticulously documenting the official story of Liverpool’s incredible 2018/2019 season and, of course, how the concept of this must-have book for Reds fans initially came to fruition?

Harry Harris: At the start of the (2018/2019) season, I had a feeling this would be Liverpool’s season.  Ben Duffy, at St. James’s House publishing, took my word for it, the brave man!

Having had a long standing relationship with Liverpool F.C. over many years having supported the club after Hillsborough (back in 1989) when Chief Football Writer at the Daily Mirror and having written Steve McMahon’s graphic account of the (Hillsborough) tragedy in his autobiography (“Macca Can! The Steve McMahon Story”),  the project (Liverpool FC: Diary of the Season”) was born.

Dean Perretta: With regards to “Liverpool FC: Diary of the Season”, can you talk about your most memorable experiences that you’ve personally witnessed this term?

Harry Harris: It’s been a sheer delight to follow a manager (Jürgen Klopp) and his team that shows so much passion and commitment, and in many games a high level of performance, but based on attacking flair and the way the game should be played with honest (controlled) aggression and commitment (to winning games).

Dean Perretta: Liverpool defender Virgil van Dijk won the PFA Player of the Year this season. What are your thoughts on the Dutchman’s impact at Anfield and do you believe that he is the best defender in the world at this moment in time?

Harry Harris: His influence has been profound.  Many say he’s the best in his position since (Liverpool legend) Alan Hansen, but there have been one or two who have been equally influencial but he (Van Dijk) has been excellent in making Liverpool much more secure in defence.  Is he the best (defender) in the world? Hard to say, but he is certainly up there among the very best.

Dean Perretta: What is your overall assessment on Alisson Becker’s first season at Anfield?

Harry Harris: I don’t think we’ve seen the best of him (Becker) but (David) de Gea took years to settle into Premiership football (at Manchester United). But generally, he (Becker) has been outstanding (this season) considering it is his first season (with Liverpool), but he has had to adjust.  It is interesting what (Liverpool and England icon) Ray Clemence has to say about him in the book (“Liverpool FC: Diary of the Season”).

Dean Perretta: Lastly, where can readers both in the UK and around the world purchase and pre-order “Liverpool FC: Diary of the Season”?

Harry Harris: (Readers in the UK and around the world can pre-order the book) through St. James’s House, all good book shops, and Amazon, and through Liverpool F.C. outlets.

The Official “Liverpool FC: Diary of the Season” by Harry Harris is now Available to Pre-Order on G2 Entertainment: www.g2rights.co.uk