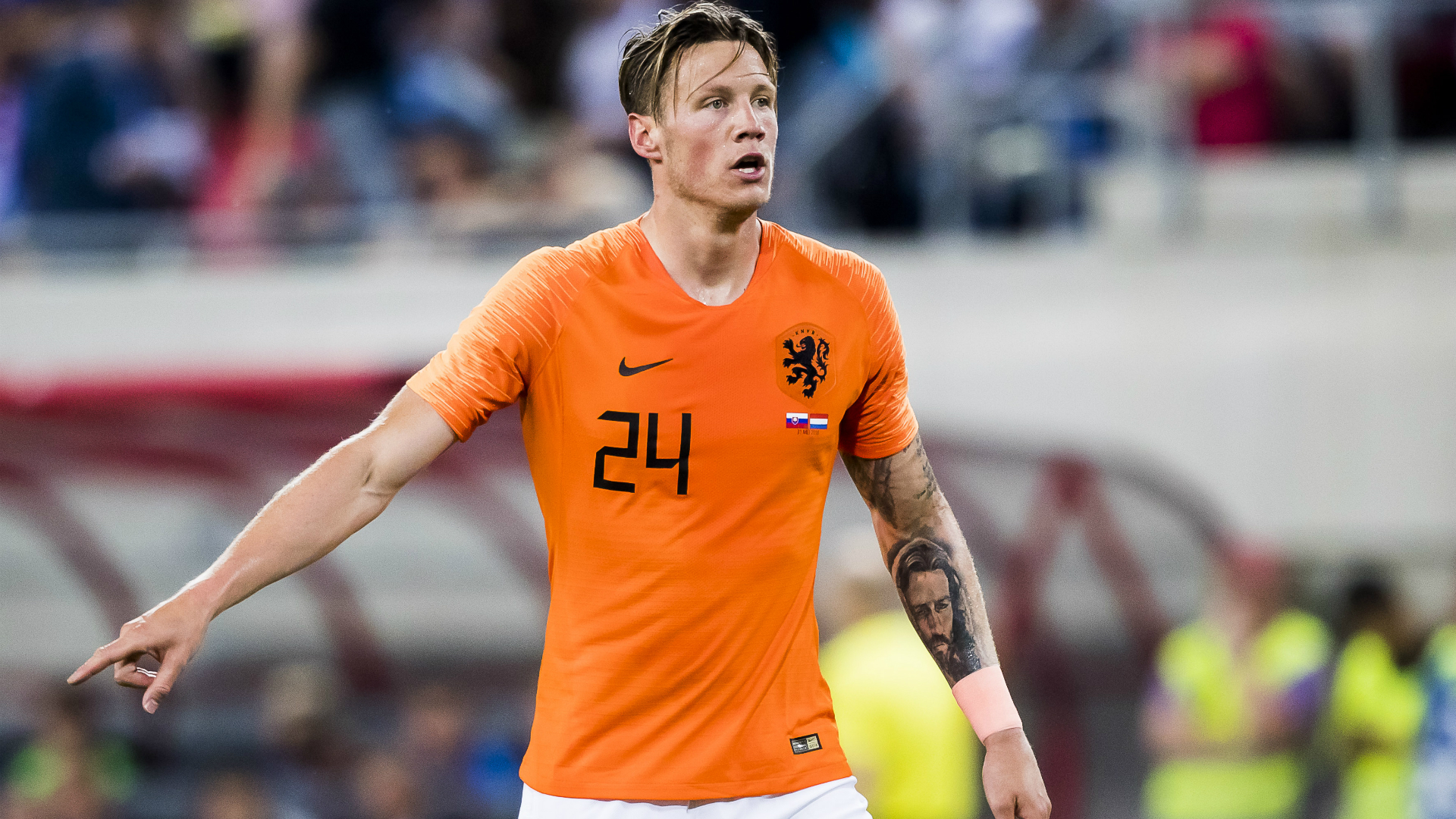 The Lower Saxony-based club most recently commenced with their opening pre-season fixtures on August 15 with a 1-0 friendly defeat against 2. Bundesliga side Eintracht Braunschweig courtesy of Marcel Bär’s finish in the 46th minute.

However, Oliver Glasner’s side subsequently faced Oberliga Schleswig-Holstein outfit 1. FC Phönix Lübeck, a side that competes in Germany’s fifth tier, which witnessed VfL Wolfsburg emerge victoriously, 2-0, with goals from 21-year-old midfielder Luca Horn in the 48th minute and Felix Klaus 11 minutes later in the 59th minute to seal the win.

Moreover, after pre-season activities, VfL Wolfsburg then proceeds with DFB-Pokal action on September 11 with Die Wölfe then diverting their undivided attention to their much-anticipated UEFA Europa League second qualifying round on September 17.

Dean Perretta: Wout, VfL Wolfsburg secured European action once again for the forthcoming season courtesy of finishing 7th place in the 2019/20 Bundesliga campaign. Can you talk about last season in hindsight and, of course, the performances in the second half of the season?
Wout Weghorst: Of course, it’s really nice that we have the chance to play in the Europa League again. Unfortunately, we have to play the (second round) qualification because we lost our last match (in the Bundesliga last season), but overall I think we had a good season. We became better and better throughout the season and controlled a lot of matches in the second half of the season. There was a gap to the top five teams of the Bundesliga and now we have to improve and get better, so we can close that gap. In the Europa League, we lost to Shakhtar Donetsk, but we reached the knockout round and we want to get even further this season.
Dean Perretta: With regards to Oliver Glasner, can you talk about both his philosophy and his studious approach to the game, especially in training?
Wout Weghorst: Of course, the coach has a big influence on me and the team. The way we played last season was a bit different than what we played the season before. In the beginning, it was not always easy for us to pick everything up directly, but we improved the day today. The coach has a very clear idea of how we can be successful and we train specific things we want to do in games every day.

Dean Perretta: As it relates to individual statistics throughout the 2019/20 season, 137 aerial duels won, as well as finishing second in intensive runs with 2,628 and third in runs with 921 ahead of both Alphonso Davies and Jadon Sancho. However, what does it mean to be acknowledged for your strong work-rate and exceptional ability being effective in both boxes as opposed to being judged merely on scoring goals?

Wout Weghorst: I know about these statistics. I think they show the way I am playing football. I want to be successful with the team and I think I can help my teammates with the energy and intensity I put in the match. I am the first defender (leading the frontline) and have to attack the opposing players (with pressing) and set them under pressure. But, of course, the most important thing is winning matches and contributing by scoring goals.

Dean Perretta: Speaking of which, 16 goals in the Bundesliga last season. Can you talk about the key elements of your game where you feel you improved most?

Wout Weghorst: Last season, it was 16 goals in the Bundesliga and 20 in all competitions. I think I can be satisfied with that, even though there were some highs and lows for me personally, as well as for the team. There were still some games where I could not score or become dangerous (to the opponent), and that is where I want to improve. It is important to be in the right place on the pitch – be it in the box, making the right decisions like when to take a certain position on the pitch. I watch a lot of videos of myself and of our matches and try to get into these details because they are very important. There is always room for improvement to be more successful as a team and as an individual player.

Dean Perretta: Lastly, Euro 2020 is now officially rescheduled for next summer. However, what would it mean to be selected and play a role for the Oranje at the tournament?

Wout Weghorst: The European Championship is a great goal for me as an individual player. Playing for the (Netherlands) national team is one of the most beautiful things you can achieve. I think we are on a good way with the national team, having a lot of good players. Now it is up to me to play on a high level to be there (at Euro 2020) with them.
Tweet
Dean Perretta