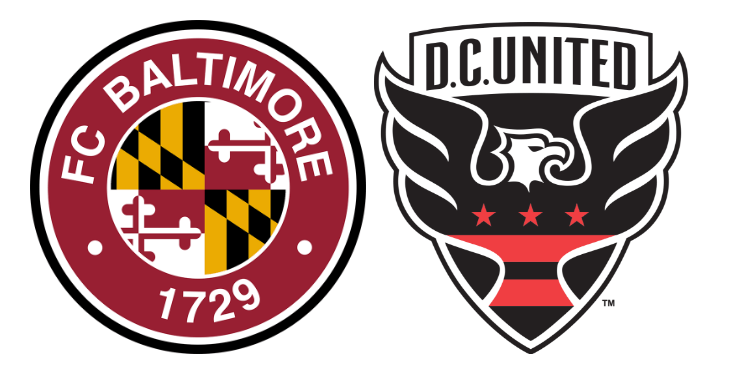 FC Baltimore has already announced when its first home game will be and now, the opponent of that game is known. The club will take on DC United’s Under-23 team.

BALTIMORE — “Our vision was to bring a community-oriented competitive soccer experience to the city of Baltimore,” said FC Baltimore Director of Soccer Operations Alex Lubyansky, via the team’s website. “We are honored and excited to host DC United’s U23 squad in our first ever match.”

DC United U-23 participates in the Premier Development League, which is also part of the fourth tier of soccer in the United States. The league holds the same fourth-tier designation as the National Premier Soccer League, which is the league that FC Baltimore will debut in.

This game could be a stepping stone for players on FC Baltimore’s roster, as they will play against possible future MLS players and DC United’s scouts will most likely be in attendance for the match.

“Many of our players have aspirations to play in Major League Soccer and other professional leagues,” said Lubyansky. “To have an opportunity to showcase those players in our first ever home match perfectly fits the competitive vision of FC Baltimore.”

FC Baltimore and DC United U23 will kick things off on Friday, May 11, 2018 at 7 PM at Essex Stadium. Tickets will go on sale during FC Baltimore’s flash sale. Individual game tickets will be priced at $10 for adults and $5 for children. Season ticket holders will be given entry as a part of the season ticket package.