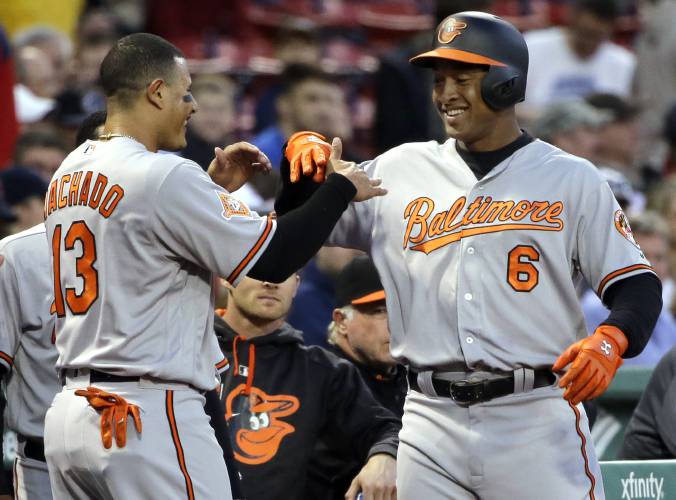 BOSTON — The Orioles had all kinds of trouble with Steven Wright’s knuckleball in two matchups last season.

Not on Wednesday night as they let loose on Wright scoring six runs in the first inning alone.

Trey Mancini hit two of Baltimore’s five home runs — all in the first three innings — and the Orioles powered their way to a 12-5 victory over the Boston Red Sox at Fenway Park.

A night after Boston’s bats put up eight runs, Baltimore returned the favor against Wright by tagging him for six in a first inning that included back-to-back homers from Mancini and Adam Jones and Chris Davis each added a solo shot in the second.

Mancini hit his second home run in the third, marking the first multihomer game of his career. He finished with four RBI.

“It felt incredible, and it’s something I’ll remember my whole life,” Mancini said. “It was a special night, for sure, and to be able to do it in a place like this is something I couldn’t have imagined.”

Wright (0-1) lasted only 1 1/3 innings, allowing eight runs and eight hits. He also threw a wild pitch and hit a batter.

“It felt pretty good in the bullpen. Then I came out and obviously I kind of shot myself in the foot with the first pitch of the game,” Wright said. “Then after they went into swing mode, and the knuckleball just wasn’t doing anything.”

Baltimore reliever Mychal Givens (2-0) got the win after starter Ubaldo Jimenez pitched his way into a bases-loaded jam and was pulled in the fifth.

Jimenez, who has lost three straight decisions to Boston, started strong but gave up five runs and eight hits. He’s given up five runs in each of his first two starts this season, both no-decisions.

The 2016 All-Star seemed set up for a similar performance, facing an Orioles lineup that had been outscored 15-4 in two straight losses after starting the season with four consecutive wins.

Instead, Baltimore’s hitters jumped on him early in the count, hitting balls hard and into the gaps when they weren’t going out of the ballpark.

Davis, who also had three hits, an RBI and scored two runs, said he likes the way his team is playing right now.

“It’s obviously still early, but every year you want to get off to a good start,” he said. “I’m excited not only with where I’m at, but where the team is at.”

A day after Orioles manager Buck Showalter perhaps took a subtle jab at the issues several Red Sox players have had fighting the flu this season, Boston manager John Farrell shrugged off any suggestion his team was using it as a crutch.

Showalter said Monday that while a lot of Orioles players have dealt with similar illnesses, they had “done a good job of not broadcasting it to the world.”

“We haven’t publicized it,” Farrell said before Tuesday’s game. “I’ve answered questions. There’s been no excuse made. We’re here to play baseball. “

Asked if he was surprised by Showalter’s comments, Farrell flatly responded: “No.”

The five home runs were the most for the Orioles at Fenway Park since they hit six on Oct. 1, 1977. Baltimore clocked seven homers at home against Boston on June 2 last year.

The Orioles begin a four-game series with Toronto on Thursday.

The Associated Press helped with this story.

Nationals lose a close one to Philadelphia 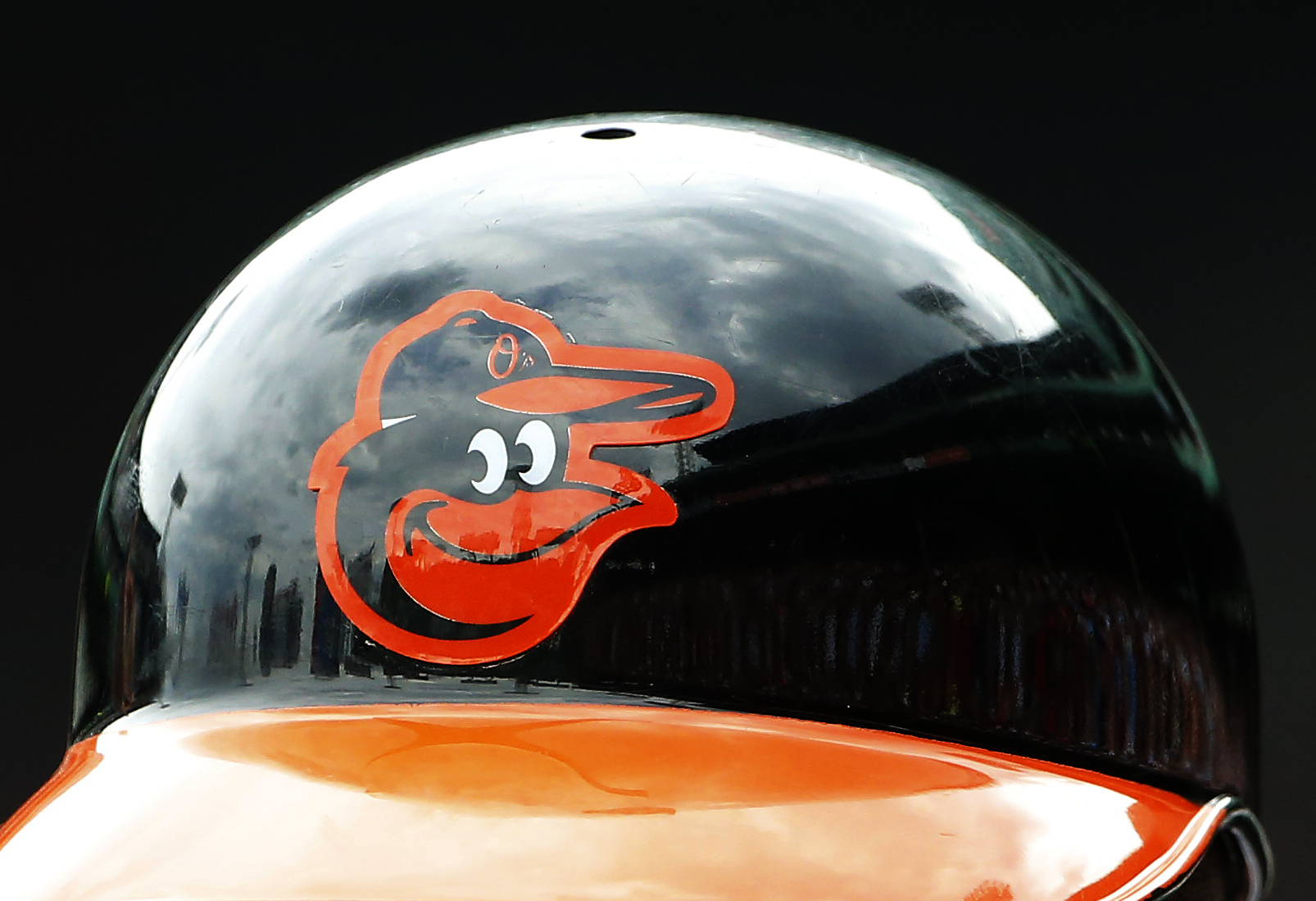 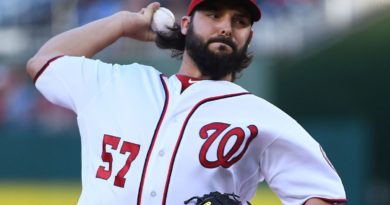