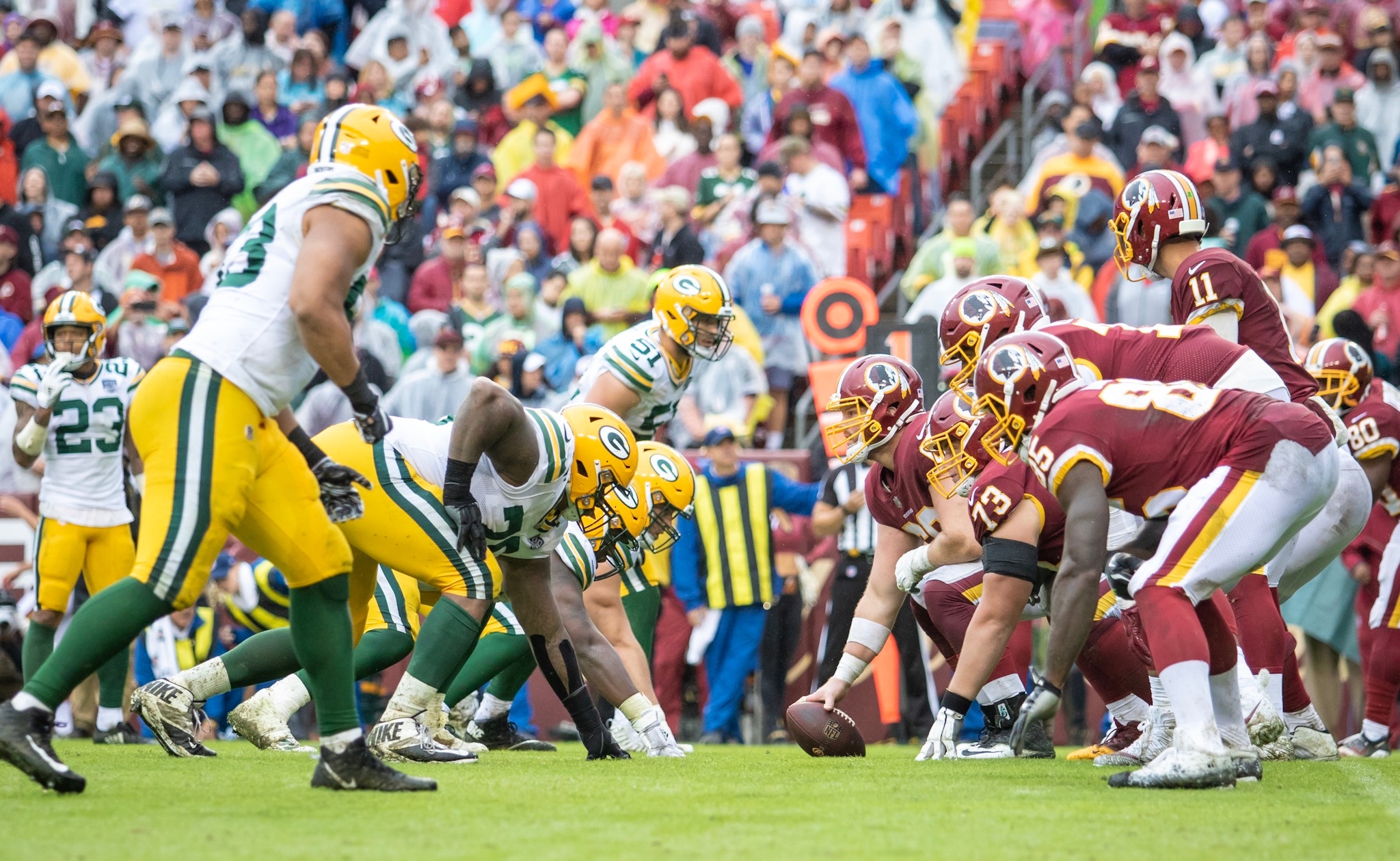 Training Camp is finally here as we approach the 2019 Washington Redskins season. The players have arrived today and are going through physicals and conditioning tests while official practices get underway tomorrow morning. As we get ready for training camp, here are the five biggest stories to watch for.

This maybe the most important question to the success of the Redskins in 2019, and their future beyond, is their Pro Bowl left tackle Trent Williams. Williams, 31, has two years remaining on his contract, reportedly either wants a new deal or is unhappy with the Redskins medical staff. If it is the former then it should be fairly easy to extent Trent and give him his final big payday of his career. However if it is the latter and Williams is unhappy with the team’s medical staff, then that’s a bigger issue. Money is an easy fix, trust is not. For the Redskins sake this needs to resolved sooner rather than later. Trent would be great to have a training camp but he is sorely needed week 1 against the Eagles.

The biggest question of the fans is who will be under center for the Redskins week 1 in Philadelphia. All three of the quarterbacks have an advantage and possibility to be the week 1 starter. The 15th overall draft pick Dewayne Haskins from Potomac, Maryland and Ohio State, comes in as the high draft pick and a ton of talent. From all accounts he had some great moments in mini camp and OTA’s and some mistakes. Haskins has to show a grasp of the playbook. Case Keenum was brought in for veteran depth. The nine year veteran comes in with 54 starts and a tested durability while being a starter. Keenum would have to show a quick mastery of the offense. Colt McCoy has the advantage of being the longest tenured person in the QB room. McCoy knows the offense and is a favorite of coach Jay Gruden. McCoy’s biggest issue is his inability to stay healthy and on the field. McCoy is cleared from a broken leg suffered last season and surgeries after complications. Which one will take hold of the position? Will Gruden keep three quarterbacks? This is will be the talk of camp.

The Redskins defense will start three new linebackers in 2019. Steady consistent Ryan Kerrigan will start at left outside linebacker. The Redskins replaced Preston Smith with another Mississippi State Alum, Montez Sweat in the 1st round of the draft. Ruben Foster was picked up off waivers and was to replace Zach Brown, but he tore his ACL early in mini camp. Shawn Dion Hamilton, another Crimson Tide alum, who started at the end of the season started a few games was slotted to take his place. And yesterday the Redskins released Mason Foster on the eve of camp. Jon Bostic was brought in after the Foster injury would now be next in line to start. Needless to say this area has the most movement from last season, and the effectiveness of the defense depends on the linebacking corps.

The receiving corps is probably the Redskins most glaring concern going forward. Josh Doctson should be the corps leader but he has vastly underperformed and his fifth year option was not picked up by the team. Paul Richardson was brought to open the field and he wasn’t able to stay healthy. Cam Sims and Trey Quinn were brought in last season for depth and they missed most of the season injured. And the Redskins drafted a few receivers in Terry McLaurin and Kelvin Harmon. So to say the receiving corps doesn’t strike fear in defenses is an understatement. This competition is wide open and waiting for someone to take charge.

Jay Gruden is a survivor. Originally brought in to fix Robert Griffin III back in 2014, has gone through the RG3 drama and benching, the anointing of Kirk Cousins as the starter to his franchising to his departure, the trade for Alex Smith to his catastrophic injury, to the drafting of Haskins. Somethings have been beyond his control such as injuries of the past two seasons, but others have been. The Redskins have been extremely mediocre and record have hovered around .500, with the exception of his first season when the Redskins went 4 and 12. The front office will have to answer two questions in discussing Gruden: 1. Did Gruden make the team better than when he took over? and can Gruden take this team to a super bowl. The answer to the first question is yes, the team is younger and more talented. The second question is looking more and more like a no and without a great season that includes a playoff run, this might be Gruden’s swan song.