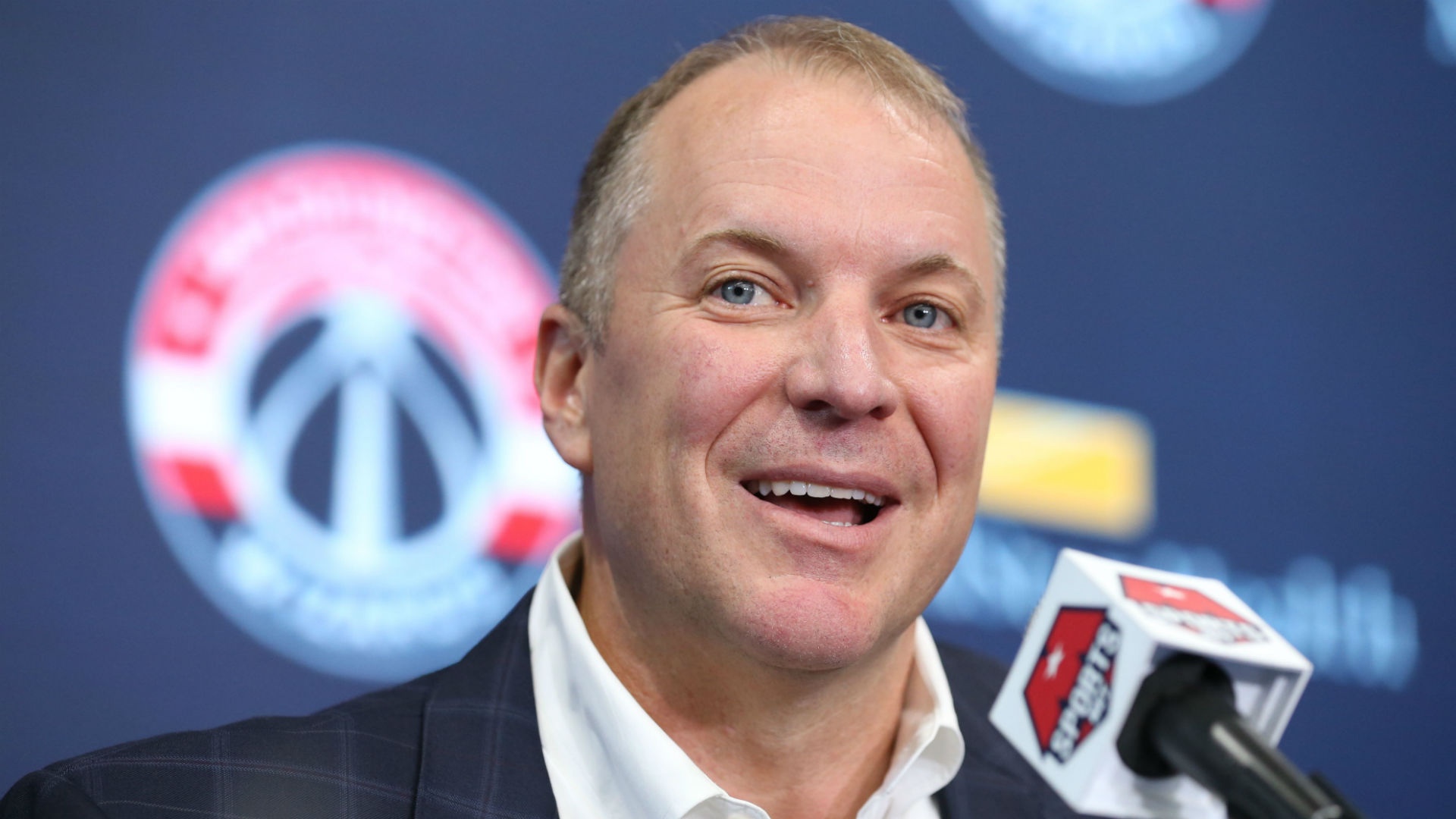 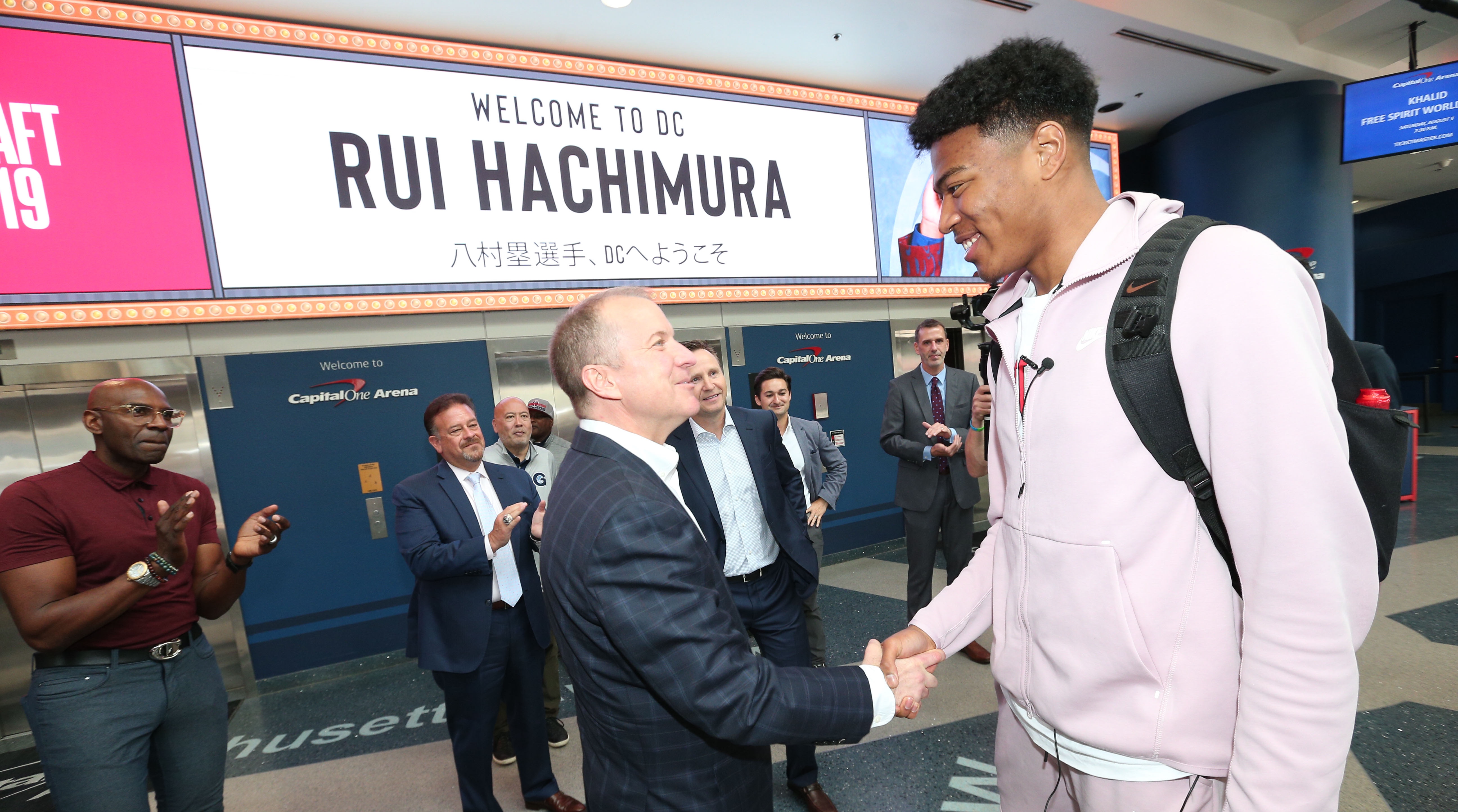 The Wizards had a great 2019 NBA Draft

Tommy Sheppard has proved he is a great evaluator of talent. His team around him is great at this as well. He had the foresight to grab Rui Hachimura out of Gonzaga in the first round. Hachimura is projected to have a bright NBA future and could possibly be a starter for the Wizards out the gate as a Rookie. Hachimura had a very strong NBA Summer League in Las Vegas as well. He is a solid edition to a Wizards team who is retooling in order to be a contender in the NBA’s Eastern Conference in the next few years.

Sheppard impressed people in NBA circles by grabbing high character guys in the draft. Also, by drafting players that contribute to the team immediately. 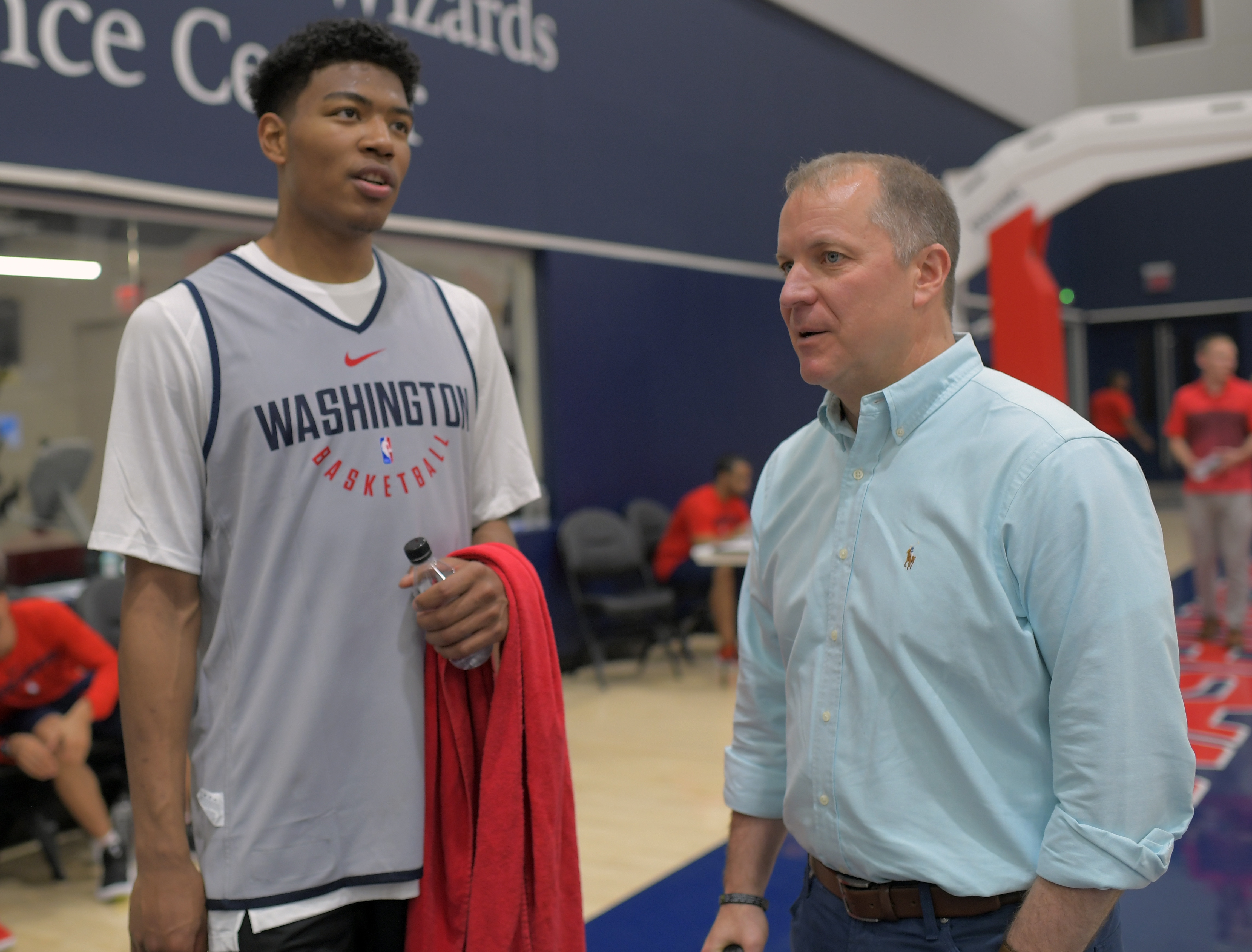 Next order of business: Sign Bradley Beal to an extension as soon as possible.

Sheppard has gone on record stating that the Wizards number one priority is signing Bradley Beal to an extension immediately. The Wizards can do so as soon as this Friday, July 26th, 2019. Beal has expressed repeatedly that Washington D.C. is where he would like to remain. However, he could gamble and attempt to make an All-NBA team this season. If he were to do so he would then be eligible for the Super Max. Sheppard and the Wizards have stated that they will not trade Beal if he rejects the extension and decides to take the gamble for the Supermax. They are dedicated to Beal. We shall monitor that situation closely. 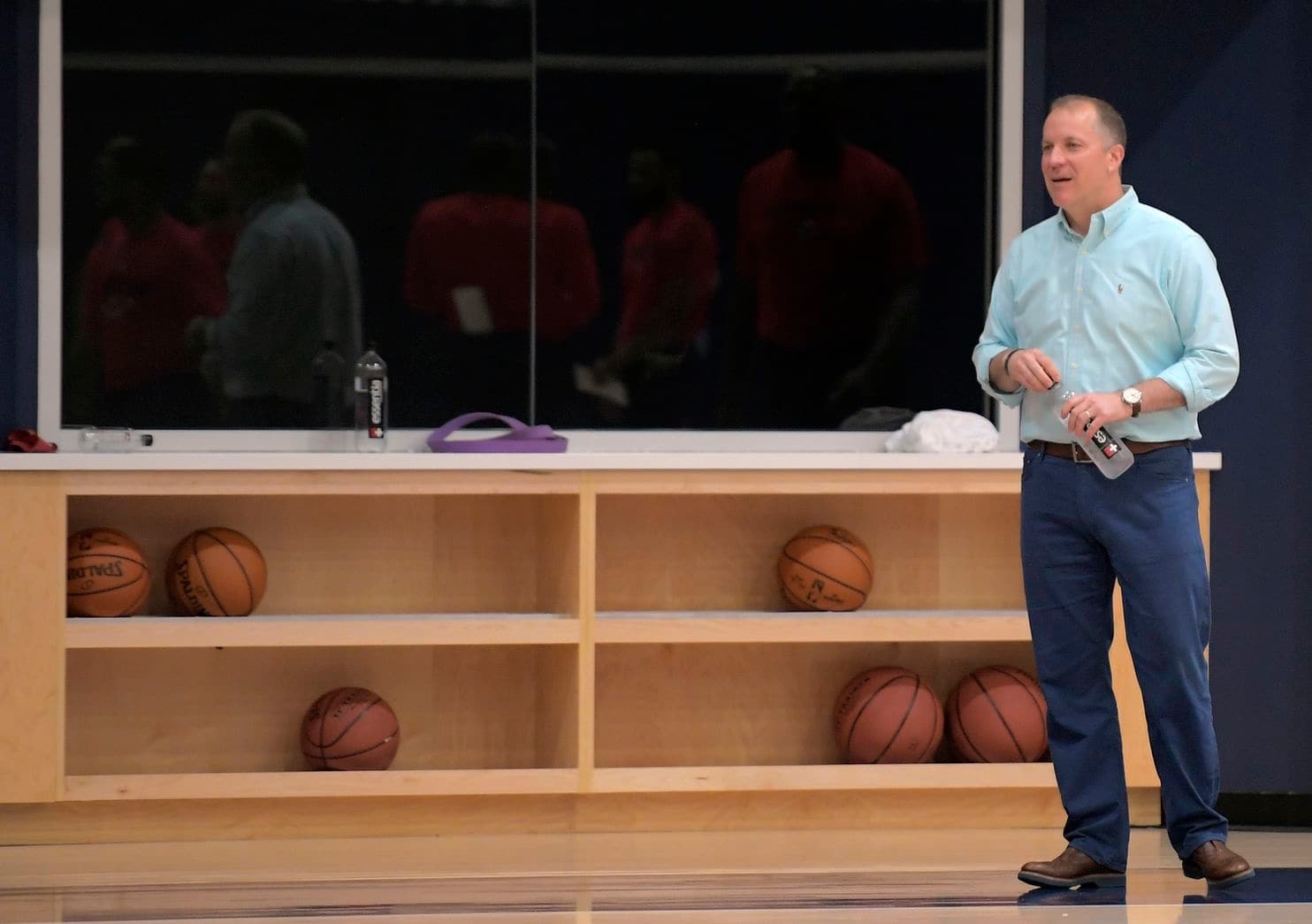 Tommy Sheppard has been blessed to be named the Wizards General Manager. However, in his three months with the Interim Tag he definitely earned his opportunity. The Wizards look to be in good hands as they do a total front office makeover. It’s about a commitment to winning and building that positive culture with the Wizards now. It is refreshing to see! Now we all will have to see how it translates on the basketball court.