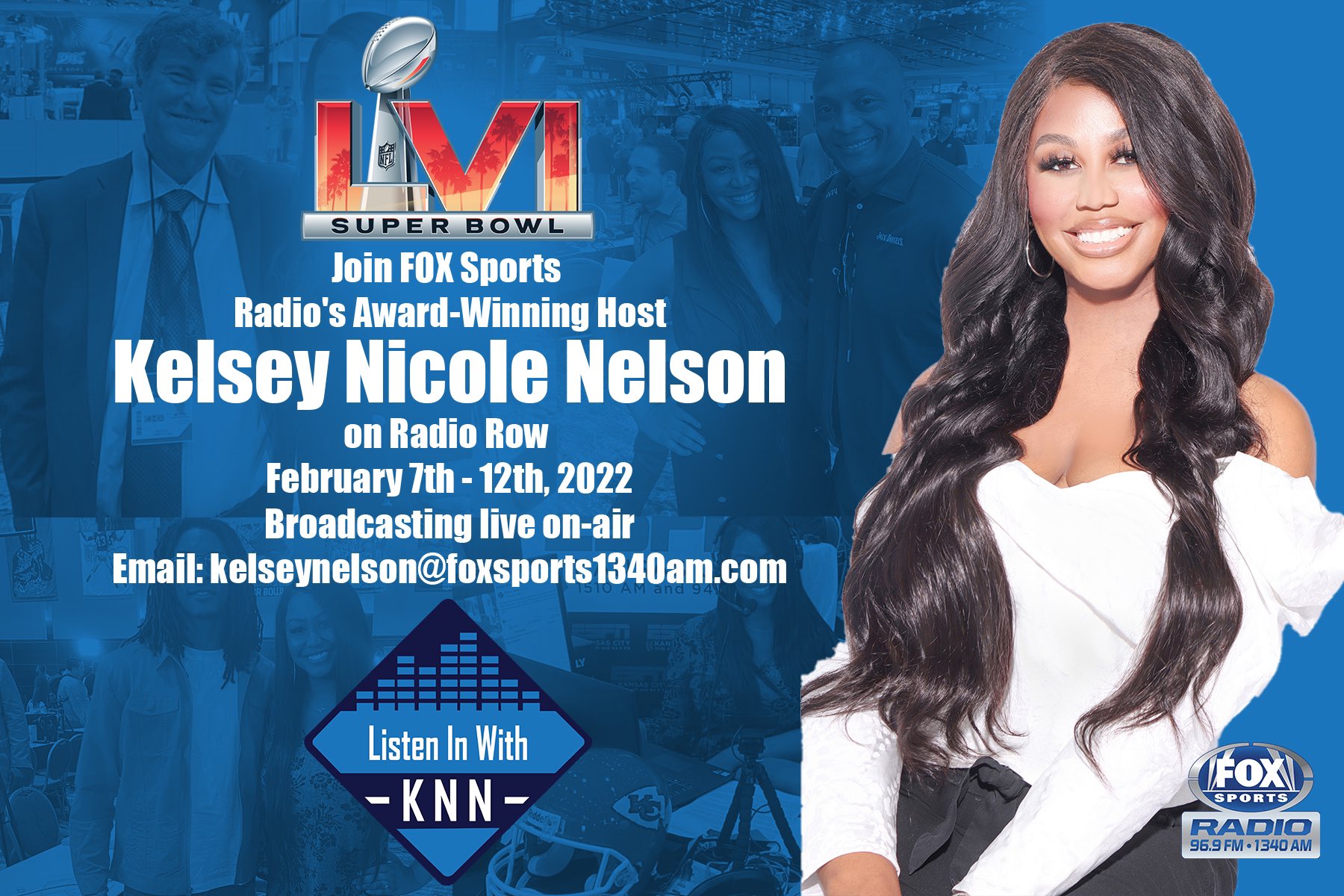 The three-time Pro Bowler was drafted no. 146 overall in the 2016 NFL draft by the Baltimore Ravens, and played with the Ravens for four seasons. The pass rusher reminisced on his time in Baltimore by discussing some of his favorite memories including  Jimmy’s (his favorite restaurant in Baltimore) and his continued love for Taco Bell. Some might remember his ‘Body built by Taco Bell’ introduction on ‘Sunday Night Football’ in 2019.

Judon said he misses the fans when Nelson brought up how much Ravens fans miss him. Judon is thankful for the growth he had as Raven. “It was sad to leave, you know, but I was already grown and I had to spread my wings,” said Judon.

Talking about the future of Baltimore, lots of eyes and attention has surrounded starting quarterback Lamar Jackson, who has been nursing his way back to full health.  Judon is confident in Jackson. “I think they got a really good group of players still there and I think as long as they got 8 under center it’s going to be a promising season every year that he’s there,” said Judon.

Judon said that Jackson takes his leadership role personally and believes in his potential. “He wants to be that guy to make that play with the ball in his hands, so I think that Lamar has a bright future and I don’t think there’s [any] cap on the potential that he has,” said Judon.

Staying on the topic of Baltimore, Nelson and Judon also spoke about his relationship with Baltimore Ravens head coach John Harbaugh. “He’s a great coach, great leader of men, and he understands what his team needs and what the city needs. You can see he loves the game, he loves to be around his team. You can see it in the press conferences and when he’s mic’d up or wired. When you do get a look in at him and you can just see how he loves to be around his guys,” said Judon.

Judon joined the New England Patriots last season. He spoke about the continual bonding and growth that he expects will happen. “We’re just working and we’re still kind of learning each other,” said Judon. “I understand we [were] only really together about six months throughout the season and so we still building something there. It’s going to be really special.”

Judon was part of this year’s Pro Bowl in Las Vegas where the AFC defeated the NFC 41-35 in its fifth straight Pro Bowl win. He enjoyed his time with some of the league’s best players and the city as well. “It was very fun. They had a lot of different things for us to do. Food was great out there, shopping, and definitely the nightlife,” Judon said.

With the landscape of the NFL changing, the two also spoke about Tom Brady’s retirement and what he meant for football, specifically speaking about Brady’s time in New England. “Especially, when you come up and you’re watching him, and then you play against him it’s just respect. He [is] probably the greatest to ever play the game, but just from what he’s done and what he does for the NFL and for the franchise I now play for, it’s just amazing to see from one person,” said Judon.

Another powerhouse quarterback, Ben Roethlisberger of the Pittsburgh Steelers, retired this year, who Judon frequently faced on the field as a Raven. “Big Ben was just a personality, a character, his charisma, everything he did for the Steelers and the Rooney family. He always carried himself very well. Saying bye to Big Ben is like saying bye to a college roommate you aren’t ever going to see again,” said Judon.

Recently, the Steelers announced that they would be hiring Brian Flores as their senior defensive assistant/linebackers coach. This comes after his class-action lawsuit against the NFL, Miami Dolphins, New York Giants, and Denver Broncos alleging racial discrimination. He and others across football and media are calling for more Black head coaches.

Steelers head coach Mike Tomlin and former Steelers owner and chairman of the NFL’s diversity committee Dan Rooney have been revered as trailblazers for diversity in head coaching and other leadership positions. Judon believes that retired players should come back to the league and teach the players what they learned during their time as a player. “We have an abundance of Black players and I think some of those players, retired players gotta get into the sport…once they’re done, they get away from the game, but then there’s also a lot of players that have a lot of knowledge that could become coaches and work their way up the ranks,” said Judon. He referenced the Ravens’ Zach Orr and Patriots’ Jerod Mayo as examples of this.