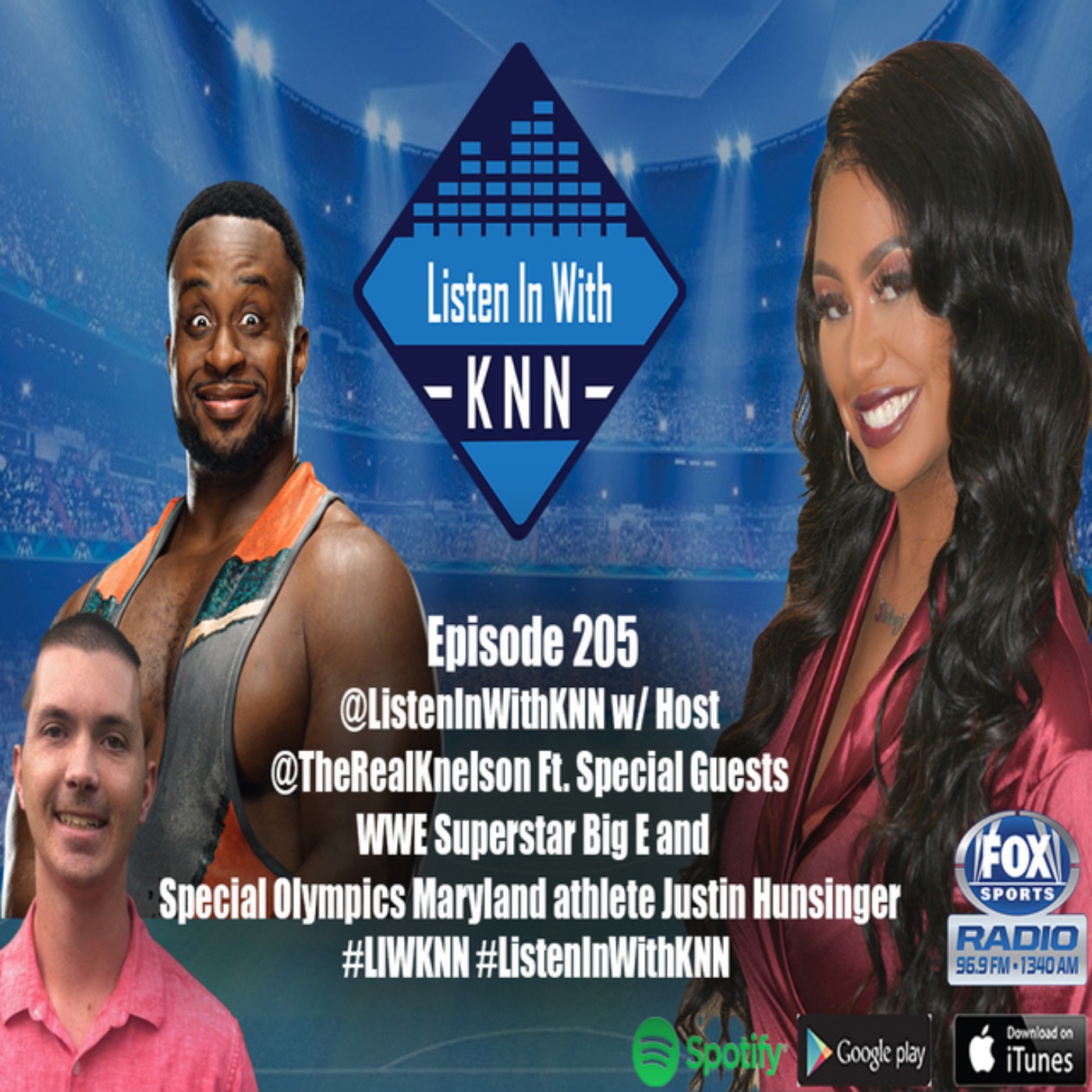 Big E is the reigning WWE champion after defeating WWE megastar Bobby Lashley to win the Big Gold Belt in 2021. The former defensive lineman from the University of Iowa is an advocate for Special Olympics. The WWE and Special Olympics have been partners since the 1995 World Games. Special Olympics and WWE’s current partnership agreement continues until 2024.

Big E expressed his gratitude explaining he is thankful to partner with Special Olympics and appreciates being able to witness the athletes participate in their sports at the highest level. “The fact that we’re continuing this partnership is something that I know so many of us as WWE performers are so thankful for and so [appreciative of] because we’re inspired and we learn, we grow. Also, as a former powerlifter, the fact that WWE is presenting this year’s powerlifting competition at the USA Games for the Special Olympics [is] very, very cool. It’s a blessing for us to be a part of,” said Big E.

Hunsinger remembers how fast-paced the game was and the honor it was to represent his family, friends, state, and community playing in the Games. “We were playing against a team that had never lost a game, and that includes a bunch of wins against community college teams, and so we took one game from them…it was very evenly matched…,” said Hunsinger.

Through Special Olympics Unified Sports ®, Special Olympics athletes and their partners unite to create an inclusive program for those with and without intellectual disabilities where they can train, compete, and build friendships.

One of the main lead-ups to the USA Games and WWE tournaments is the training and preparation the athletes go through. “Nutrition is a big part of what we do, but training is as well. It’s a whole lifestyle…I train for my job, for WWE, but I also train for fitness, for health, for life because that’s the goal—to live a long, healthy life,” said Big E.

Health and fitness are important to both Big E and Hunsinger so that they can be the best athletes possible. “Health plays a big factor, in my opinion, to play at an elite level,” said Hunsinger. He trained for the Games at the SPIRIT Club in Kensington, Md., where he was able to access workouts along with health tips for proper nutrition.

Special Olympics prioritizes the health of its athletes and has administered over two million free health screenings.  Special Olympics has trained more than 300,000 health professionals and students to treat patients with intellectual disabilities (ID).

According to Special Olympics, “when people with ID have access to quality health services, they also have more opportunities for education, employment, sports and other pathways to full participation in society.”

Hunsinger is thankful for the impact that Special Olympics has made in his life, both socially and athletically. “Special Olympics really has been life-changing from a social aspect because it gave me like a second family through the sports I play. You build friendships that you have for the rest of your life,” said Hunsinger.

As both athletes look ahead, on the horizon, Big E spoke about the upcoming WrestleMania 38 that many wrestling fans are counting down to! WWE’s flagship show is taking place on Saturday, April 2, and Sunday, April 3 at the AT&T Stadium in Arlington, Texas. WWE’s iconic event will be streamed live on Peacock.

“Right now, we’re on what we call ‘the road to WrestleMania’. You’re seeing all of the storylines starting to slowly come together so it’s an exciting time for us, but you’re going to see the very best at what they do, including The New Day,” said Big E.