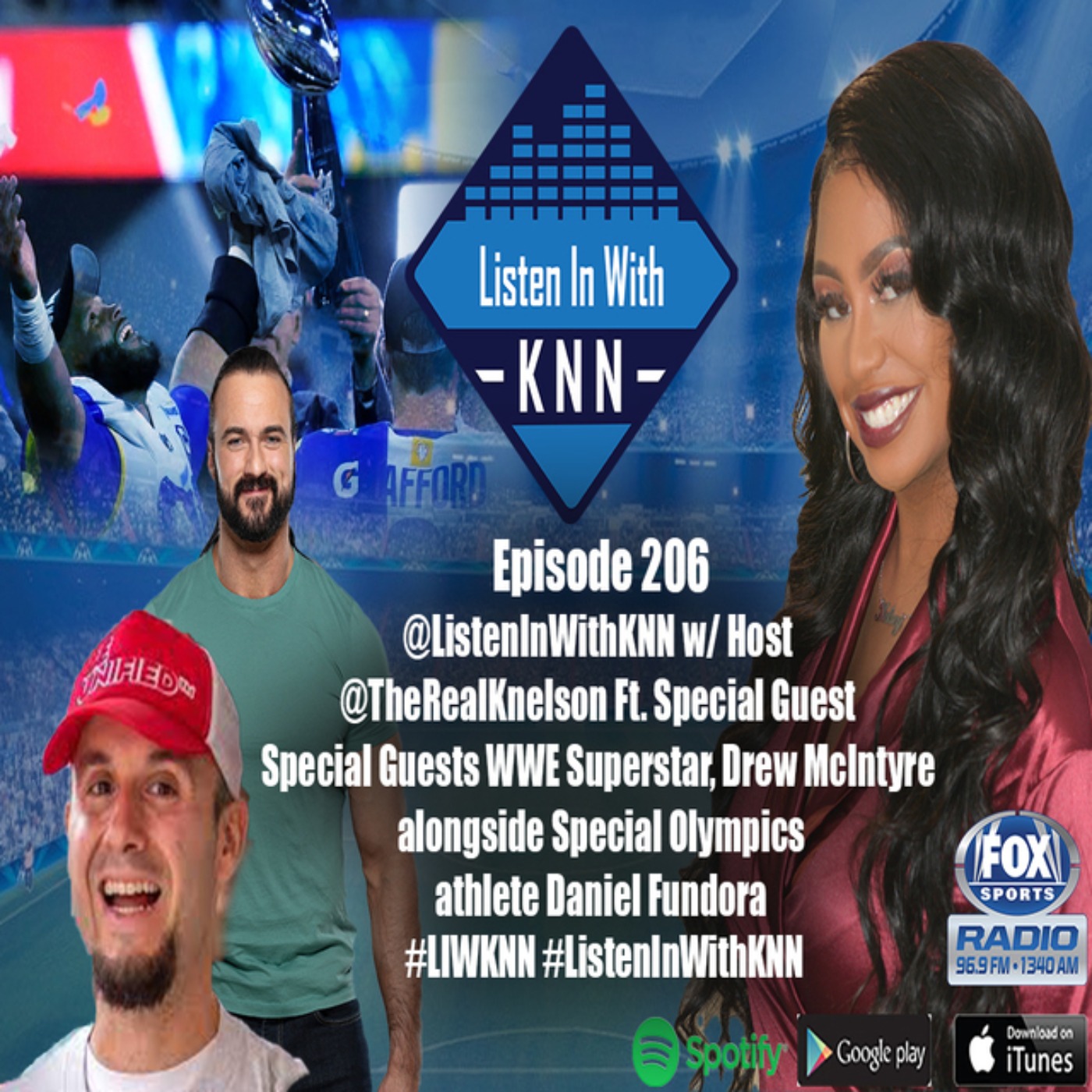 McIntyre aka “The Scottish Warrior” is a two-time WWE Champion who also serves as a Special Olympics Champion Ambassador. During the COVID-19 pandemic, McIntyre also led the School of Strength online workouts which helped many Special Olympics athletes stay fit during the difficult time.

The purpose of School of Strength for McIntyre was for athletes to stay active and stay positive. “It was about having fun. The response I got was unbelievable from Special Olympics and the athletes…when I see everyone in person, they’re so happy and positive about it and thanking me for what I’ve done,” said McIntyre. McIntyre went on to express that he’s very thankful for the opportunity and partnership that allows him to work with Special Olympics. The WWE has been a partner of Special Olympics since the 1995 World Games and has a partnership extension until 2024.

This initiative is especially important to Special Olympics. On an average team of 10 Special Olympics athletes, eight are overweight or obese and three will fail a hearing test.

An avid fitness advocate, Fundora is a personal trainer in Florida and works as a health messenger working with Special Olympics athletes to help them achieve their health and fitness goals. Fundora lost 65lbs and is committed to a healthy lifestyle. With Special Olympics Florida, Fundora is involved in the following sports: flag football, basketball, softball, stand-up paddleboarding, golf, karate, soccer, and bowling. He’s currently training for over 90 events in the USA Games happening later this year. He’s been working out consistently three to four times a week and has been counting down to this moment. “This is something I’m been working on, in the process. I’ve learned to be an athlete for myself,” said Fundora.

Together, Fundora and McIntyre emphasized the importance of nutrition, whether or not you’re an athlete in training. “My diet is so important…your diet can really change between feeling good and feeling bad. My whole life, since I was training at 11-years-old all I heard was ‘Drew, 70% of it is diet, 30% training.’ I never listened…” said McIntyre. After an injury in his late 20s, he realized he could improve his nutrition and his life has changed since. He recommends getting a meal plan so that it can travel wherever you go and you can continue your eating patterns like normal.

Healthy nutrition has been a priority for Special Olympics. Special Olympics invests in health because athletes deserve to be fit and healthy to be able to compete at their best.

The 2022 Special Olympics USA Games are set to take place June 5 through June 12 in Orlando. The Games will welcome over 4,000 athletes, 10,000 volunteers, 1,500 coaches, and 125,000 fans from all 50 states, the District of Columbia, and the Caribbean. The WWE is a Gold Partner of the Games and will be the Presenting Partner of powerlifting.

Before the Games, wrestling fans should be on the lookout for WWE’s WrestleMania 38 happening on April 2 and 3 live from AT&T Stadium in Dallas. WrestleMania can also be streamed on Peacock. McIntyre is looking forward to the two-night event that is just over a month away. “This will be the first proper WrestleMania in three years. We’ll have up to 100,000 people in attendance coming from all around the world. With the nature of the world the past two years,…it’s going to be the ultimate get together for wrestling fans and for new fans,” said McIntyre.