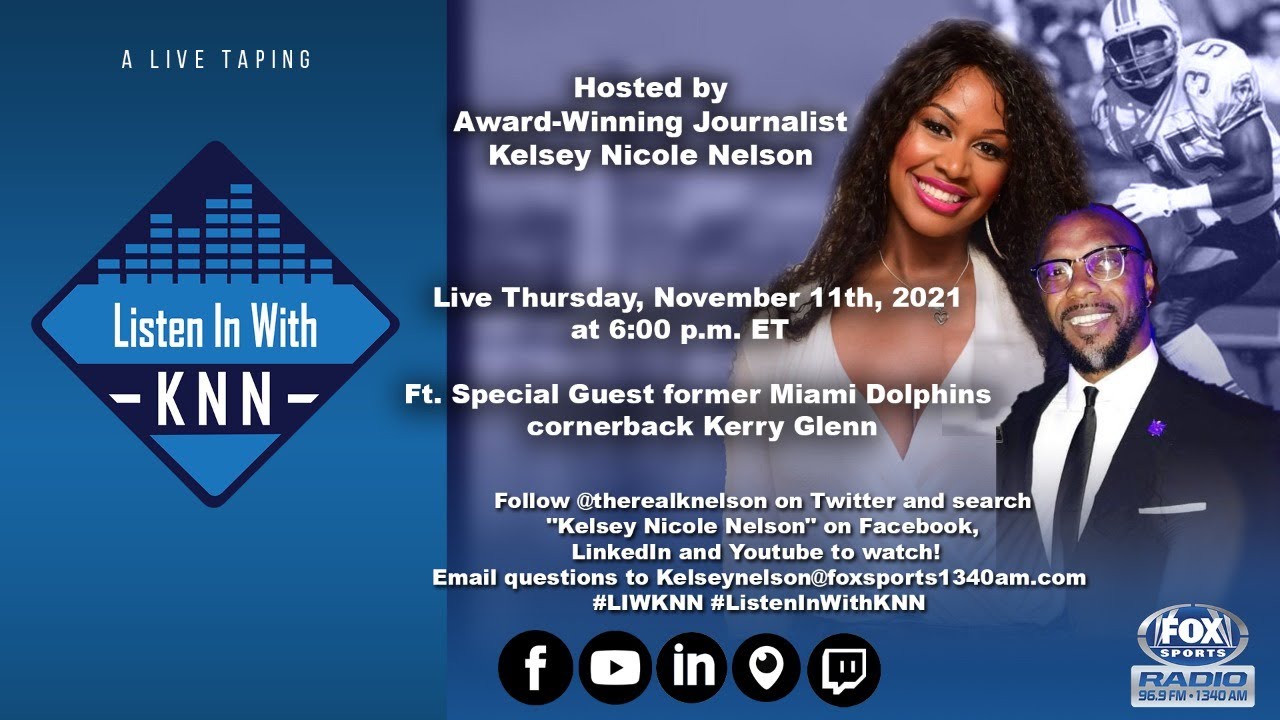 This effort and hard work did not go unnoticed. During one of his team practices, one of the coaches asked why he was still on the field after practice had finished. Glenn said, “First of all, because I want to play football and you guys did not give me a uniform.” The coach could tell Glenn had the passion necessary for the game and would continue to pursue it. He told him that he would get the uniform of the next player who quits.

Lou Holtz was the Arkansas Razorback football head coach at the time of Glenn’s decision. Holtz had not forgotten it when it came time for the 1985 NFL Draft which Glenn would declare himself for.

Glenn anticipated that he would go in the late first-round or early second round of the NFL Draft. He hosted a party for his family and friends. Even after a strong standout collegiate career,  Glenn was selected 262nd overall pick in the 10th round of the 1985 NFL Draft. So why could this possibly be? Four years later Glenn would find out.

“Lou Holtz was pissed off at me because I didn’t go to the University of Arkansas,” said Glenn. “I was his number one pick out of high school.” Glenn believes Holtz felt like if he wasn’t able to utilize his talents in college, why should he help him have an opportunity to play professionally.

Following up on this revelation, Nelson asked Glenn what his reaction to this shocking discovery was. “This goes back to middle school when they wouldn’t give me a uniform…I don’t expect people to give me anything, but give me what I deserve to get because I worked hard to get in that position,” said Glenn. “He couldn’t stop me from being in the league. I put in the time. I put in the hard work.”.

Glenn played in the NFL for seven seasons with the New York Jets and Miami Dolphins. As a Dolphin, Glenn was a 1991 Pro Bowl alternate for special teams. In between this time though, it wasn’t smooth sailing.

After four seasons with the Jets, Bud Carson (Jets defensive coordinator at the time) asked Glenn to follow him to the Cleveland Browns organization. Glenn agreed to make the move but was then cut on the last day of training camp by the Browns. “I get cut on Monday, [re]sign with the Jets on Tuesday, and Wednesday I’m back in New York as if nothing happened,” said Glenn.

Glenn would spend another season with New York before going to sunny Miami Gardens. November 25, 1990, is a significant date to Glenn, and in NFL history, as it was the only pick 6 in Bernie Kosar’s (the Cleveland Browns QB at the time) career. “Bernie Kosar, he never had a pick 6. I’m the only person that did it,” said Glenn.

To wrap up their conversation, Nelson and Glenn spoke about both of his former teams which have had some struggles this season. Additionally, they spoke about the Veteran’s Day Thursday Night Football matchup between the Baltimore Ravens and Miami Dolphins.

Glenn revealed that he has admired Baltimore Ravens QB Lamar Jackson, since his time in Louisville. Recently, Jackson’s #8 jersey was retired by the Louisville Cardinals. “That’s my MVP right there,” said Glenn.

Glenn anticipated the final score would be 31-10 with a Ravens win, but the Dolphins were able to pull an upset and win 22-10. The game’s result was unexpected as was Dolphins QB1, Tua Tagovailoa’s return. Since then, the Dolphins have a 5-7 record and hope to be 7-7 by the end of 2021. The Ravens bounced back in Week 11 and defeated the Bears 16-3 and have an 8-3 record, the best in the AFC.