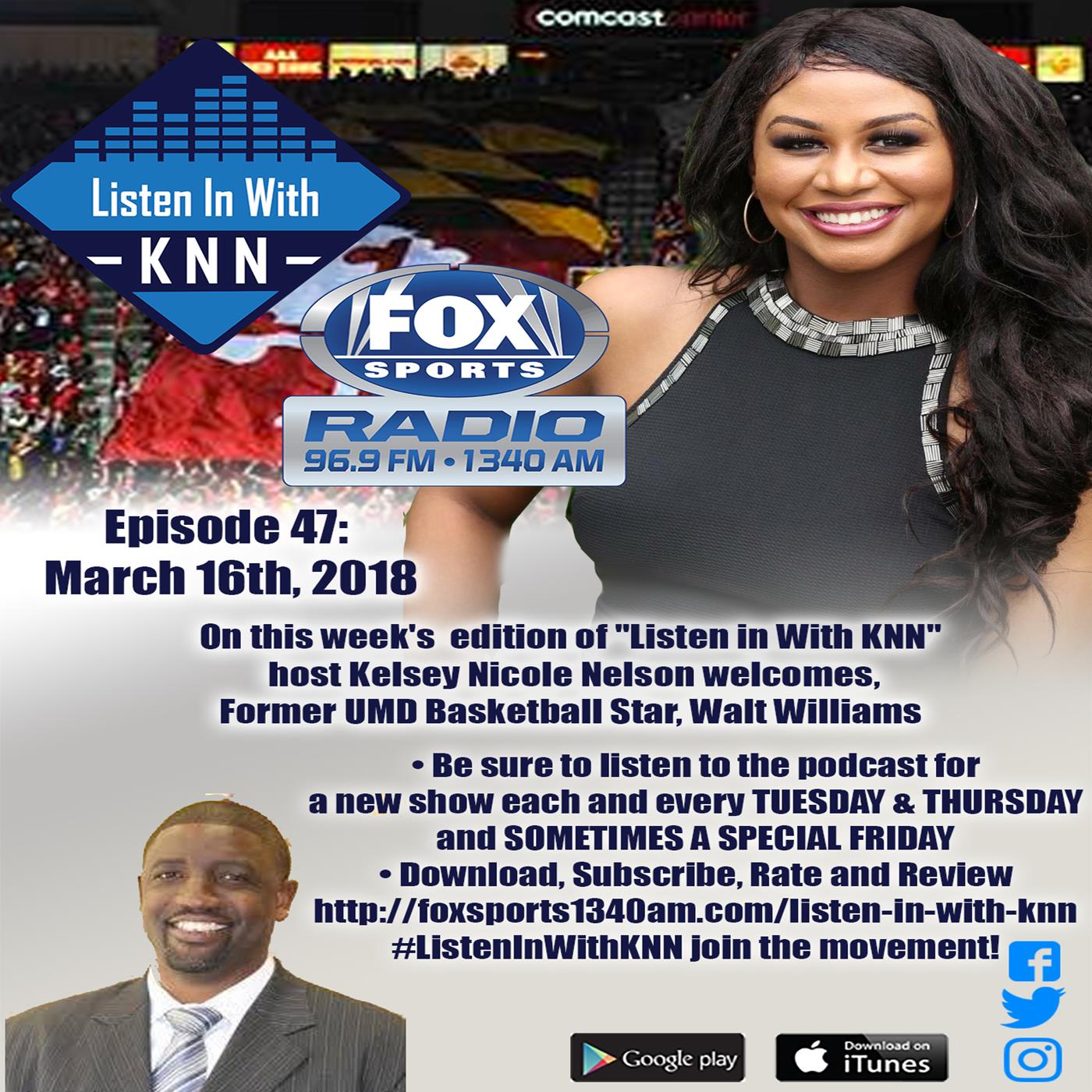 Former Houston Rockets and Dallas Mavericks small forward, Walt Williams, appeared as a special guest on FOX Sports Radio 96.9 FM/1340 AM hit show “Listen In With KN” hosted by Kelsey N. Nelson.
The sharpshooting D.C. native, who won bronze as a member of the United States basketball team at the 1991 Pan American games, reflected on his 11-year NBA career, his most memorable moments and triumphs in the NBA, as well as his acclaimed philanthropic work.
The 48-year-old Williams, who scored 8,385 points in his NBA career with six different teams, also shared insight on his latest charitable endeavors, life after professional basketball and his plans for the future.