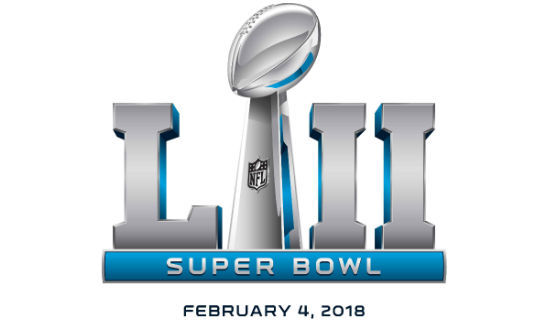 The staff at FOX Sports 1340 makes their picks for winner and MVP of Super Bowl LII.

Super Bowl Sunday is finally upon us as the Philadelphia Eagles will be looking to prevent the New England Patriots from repeating as kings of the NFL.

It’s a matchup with storylines galore. There is the story of the Eagles as the underdogs, Tom Brady’s injured hand, Alshon Jeffery essentially guaranteeing a win and how Bill Belichick will attack Nick Foles. It has everything the league was looking for in its marquee game.

We here at FOX Sports 1340 have a wide range of reporters with varying opinions on the outcome of Super Bowl LII. Here are our staff predictions for the outcome and MVP:

Kyle Andrews
Eagles over Patriots, 31-28 on a late field goal. The MVP will be none other than Napoleon Dynamite himself, Nick Foles

Joe Serpico
Philadelphia finally gets the parade it’s been yearning for on a 27-20 win over the Patriots. Zach Ertz is named Super Bowl MVP, the first tight end to win the award.