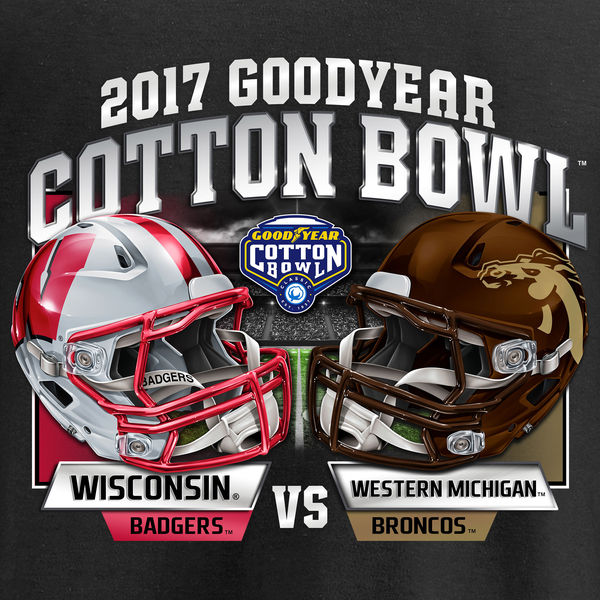 Anytime you see a team going on a winning streak, you know they have something working. Western Michigan, on the other hand, hasn’t lost all season and are seeking a perfect season. The 15th ranked Broncos will go to battle with eighth-ranked Wisconson Badgers in Dallas, TX at the Goodyear Cotton Bowl.

What to know about Western Michigan: 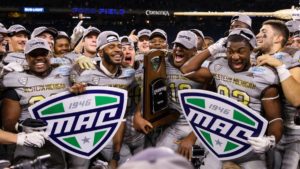 A month removed from capturing the school’s first MAC championship, are hoping to finish this magical season undefeated. These Broncos are looking to capture their first Cotton Bowl title along with their second consecutive bowl victory.

What makes this team so dangerous is their offense. They’re averaging 43.8 PPG eighth in the nation and have consistently blown teams away on the scoreboard.

Zach Terrell arguably had one of the best TD-INT ratios in the country, as he threw 32 scores and only got picked twice. He’s go-to wideout, Corey Davis, has risen to be a potential first-round pick in the pros, thanks to garnering 1,427 yards and 18 TDs. The senior concluded his college stint as the FBS’s new career leader in receiving yards (5,212).

Over in the backfield, Jarvion Franklin and Jamauri Bogan will be in for their toughest test to date. Over 2,000 yards and 20 touchdowns between with them, Wisconsin is sure to load up the box. Franklin and Bogan versus the Badgers’ defense are one of the most interesting matchups for the game.

Their defense, which gives up 19.5 points (14th overall) and 353 total YPG (201.8 receiving, 151.2 rushing), will have to be as imposing as it has been in the season, particularly on stopping the run, with talented back Corey Clement looking to wreak havoc.

What to know about Wisconsin: 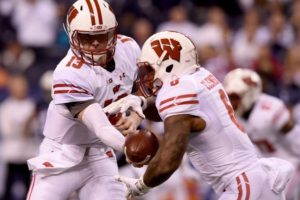 The Badgers are coming off a 38-31 loss in Big Ten championship against Penn State. Should they come out victorious, it’ll be the team’s third consecutive bowl win and first in the Cotton Bowl.

There’s no doubt that right from the get-go, Corey Clement, and the entire ground attack will be heavily featured. Clement is headlining the three-man run game of Wisconsin, as he rushed for 1,304 yards and 14 TDs during the season. The team’s secondary backs, Dare Ogunbowale and Bradrick Shaw, also did damage, both rushed for almost 500 yards on 5.4 yards per carry and collectively had nine touchdowns.

Alex Hornibook (concussion), who sat out the Big Ten title game, will be returning to the field, although we shouldn’t expect much, at least based on his performance throughout the year. In 11 games, he only put up 1,243 passing yards (113 YPG) and an 8-7 TD-INT ratio.

On defense, we should see an aggressive bunch. Led by TJ Watt (14.5 tackles for loss, 10.5 sacks), the Badgers rank as one of the best stop units in the nation, as they give up the second-fewest rushing yards (96.9) and seventh-fewest total yards per game (303). The secondary is also a force to be reckoned with, picking off 21 passes and only allowing 12 TD catches.

Granted, Western Michigan’s opponents are not the teams that Wisconsin plays, this game will be tight. It will all come down to Can Wisconsin slow down this Western Michigan offense and force them into mistakes? Davis is one of the best receivers in college football. If the badgers can shut him down they’ll increase their chances of winning.