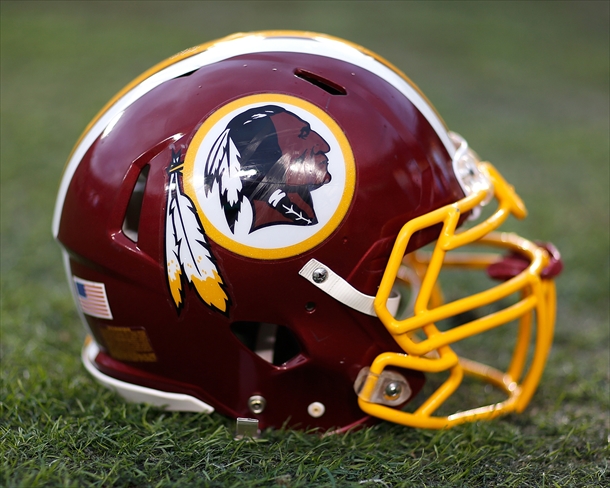 New Head Coach Ron Rivera, and VP of Player Personnel Kyle Smith led the team in the 2020 NFL Draft, which was held for the virtually due to the pandemic. Rivera and Smith had definitely had a plan to add athleticism and versatility through the draft, while never reaching for a need, but adding talent that can help the team right away. Let’s grade the picks that the Redskins made.

Overall the first draft of this Ron Rivera regime was well done and showed a commitment to athleticism and versatility. And while some of these names do not flash right away, the team is definitely building to the future and for the most part drafted high character guys who will buy into this system. This draft was not about 2020 results but more about 2021 and 2022. Overall B+