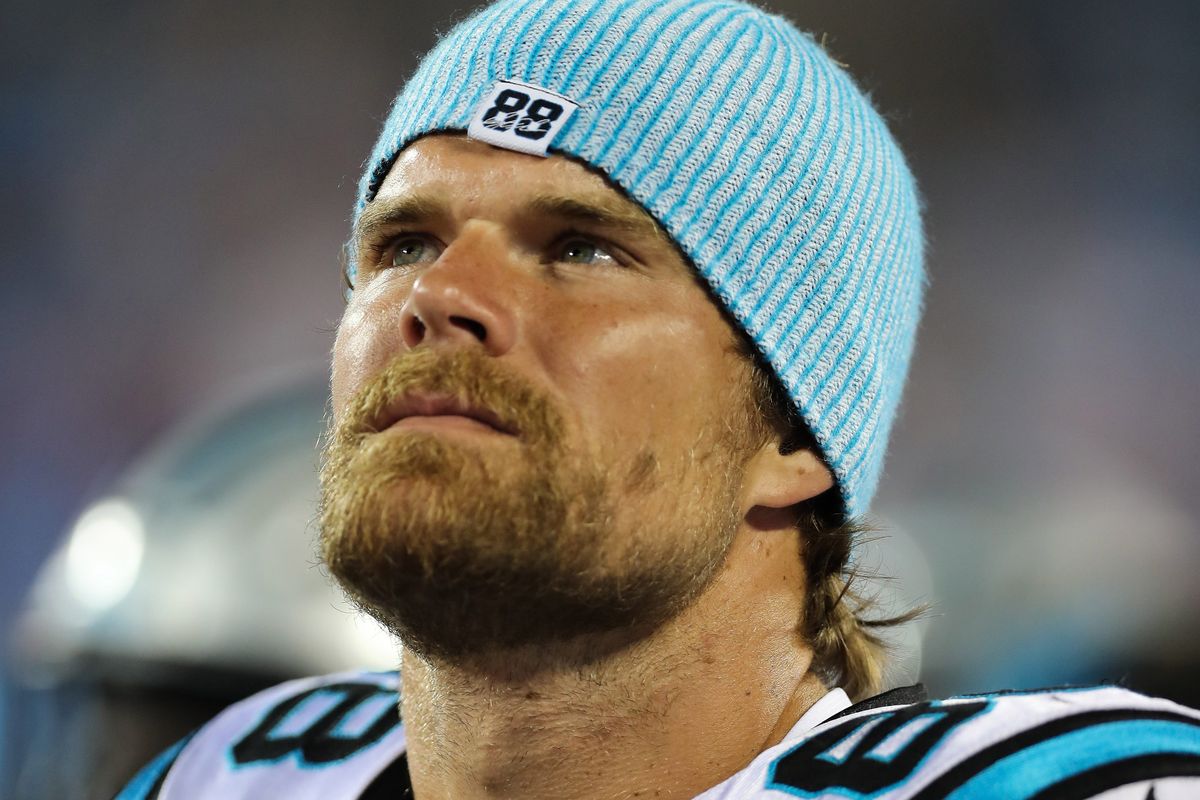 Carolina Panthers defeat the Buffalo Bills 9-3. Tight end Greg Olsen suffered a broken foot in the win. His return timetable is unknown as of now.

CHARLOTTE — Fighting back tears and visually emotional, Panthers tight end Greg Olsen told reporters he suffered a broken foot. However, he noted that his career has been injury free for the most part. In addition, he reminded everyone the Panthers are heading into Week 3 2-0. Nonetheless, the loss of Olsen is unspeakable for this offense.

“It was tough. I broke my foot,” Olsen said. “It’s just tough for something like that to just happen. Obviously, it sucks but I’ve been very lucky in my career to not get injured a lot. So this is going to be something that obviously going to take a little time. Sometimes that’s just part of the game.”

Olsen remembers very vividly how he broke his foot. There wasn’t any contact with anyone and he could feel something was wrong almost immediately.

“Yeah, I was just running a route. I just stepped and I just fell,” he said. “I just felt something in my foot and I didn’t touch anybody. I didn’t get hit just the way my foot went down. It just popped.”

Olsen Looking on the Bright Side:

Olsen admitted there’s no timetable for his return. He will visit will doctors in the morning, awaiting more details of the extent of his injury. He was originally listed as probable to return: however, Olsen accepted that wasn’t going to happen once he saw that his foot was in fact broken.

“We tried,” Olsen said. “Once we kind of did the x-ray and saw that it was broken. I kind of just put that to rest. Yeah, I’m going to miss a lot of games. So, sometimes it is what it is.”

He then added, “It’s tough. I’ve been very lucky in my career. I haven’t missed a game in a long time. So on one hand, it sucks, but on one hand, I am very thankful that I have been as lucky as I have been. A lot of guys dealt with a lot more stuff than I have throughout their careers. So, to go 10+ years without having to miss a game it was a good run. Unfortunately, it looks like it going to have to come to end. It sucks, but it is what it is.”

Cam Newton, who had his own injury scare, weighed in on Olsen’s injury.

“You just have to know the next guy up,” Newton said. “Obviously, you’re tormented when something like that happens.  But the optimism of it is we still going to have him at some point this year.”

The Panthers will play host to the New Orleans Saints on September 24th.