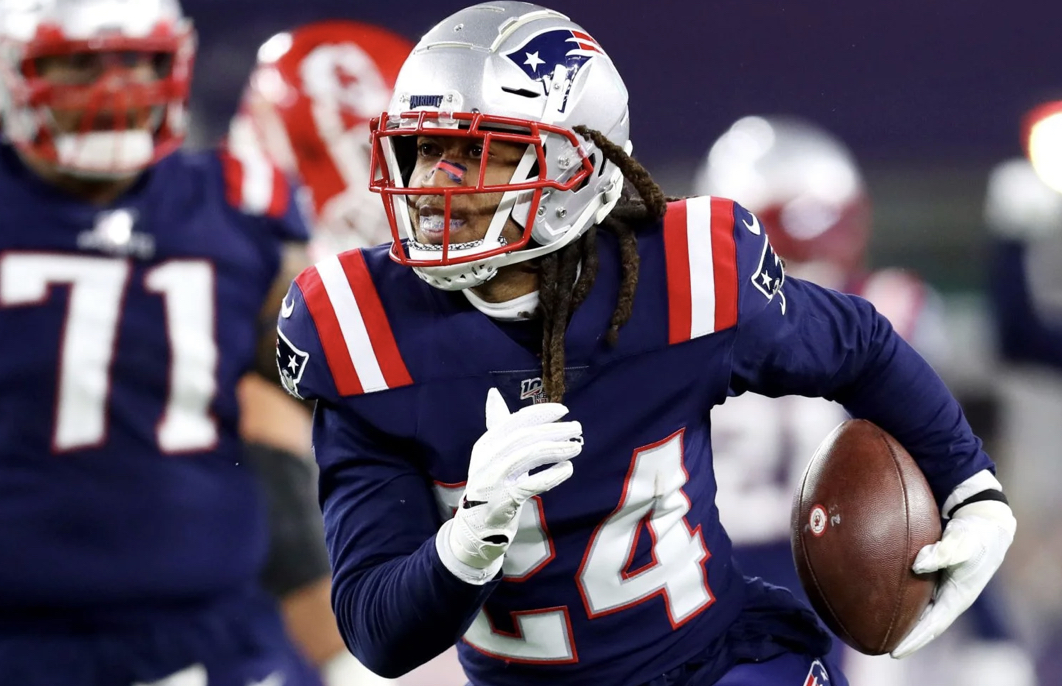 The Carolina Panthers lost starting cornerback Jaycee Horn in the Week Three win against the Houston Texans.  The very next day, they traded for 2020 top-10 draft pick CJ Henderson to shore up the secondary.  Turns out, they weren’t quite finished.  A week and a half later, the Panthers find themselves with a robust cornerback room when they acquired All-Pro cornerback Stephon Gilmore from the New England Patriots in exchange for a 2023 sixth round pick.

It will be a homecoming of sorts for the four-time Pro Bowler who hails from Rock Hill, South Carolina and is a former Gamecock.  The trade comes after Gilmore and the Patriots were unable to come to an agreement on a restructured deal.  The 2019 NFL Defensive Player of the Year spent the last four years with the New England Patriots after being drafted No. 10 overall by the Buffalo Bills in 2014.  Gilmore started the 2021 season on the reserve/physically unable to perform list and will be available for the Panthers starting in Week 7 against the New York Giants.