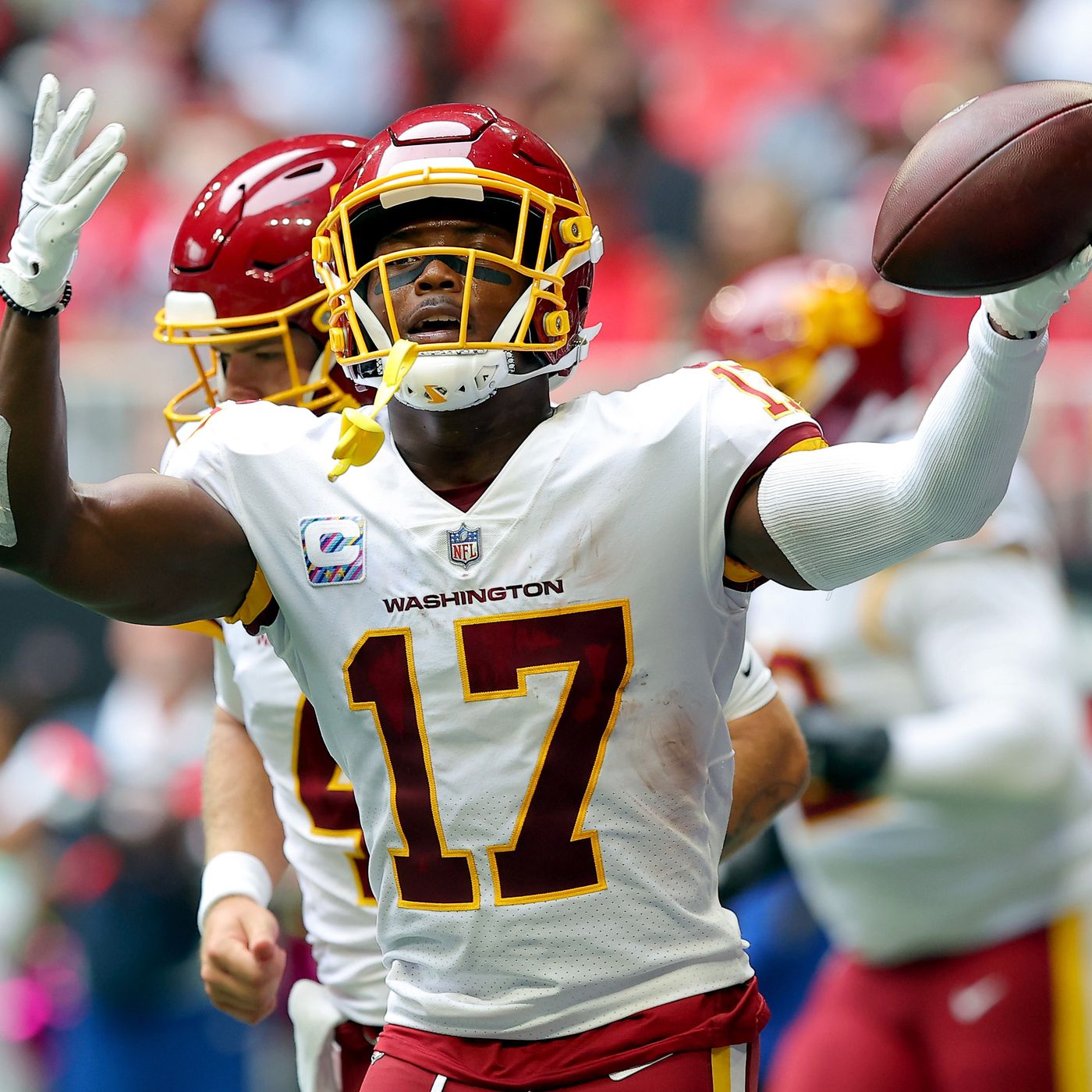 Whew! Or sigh! Or yikes! Whatever you exclaimed after Matt Ryan’s hailmary attempt fell to the ground was probably correct.  In a game that had more twists and turns than the beltway under construction, Washington ultimately prevailed and evened their record to 2-2. Though some of the same mistakes that were happening in the first three weeks popped up again, Washington had some great performances to over come them. So depending on if you are a glass half empty or half full person, the team is 2-2 through it’s first four games for the first time since 2018. Let’s take a final look back at yesterday’s game.