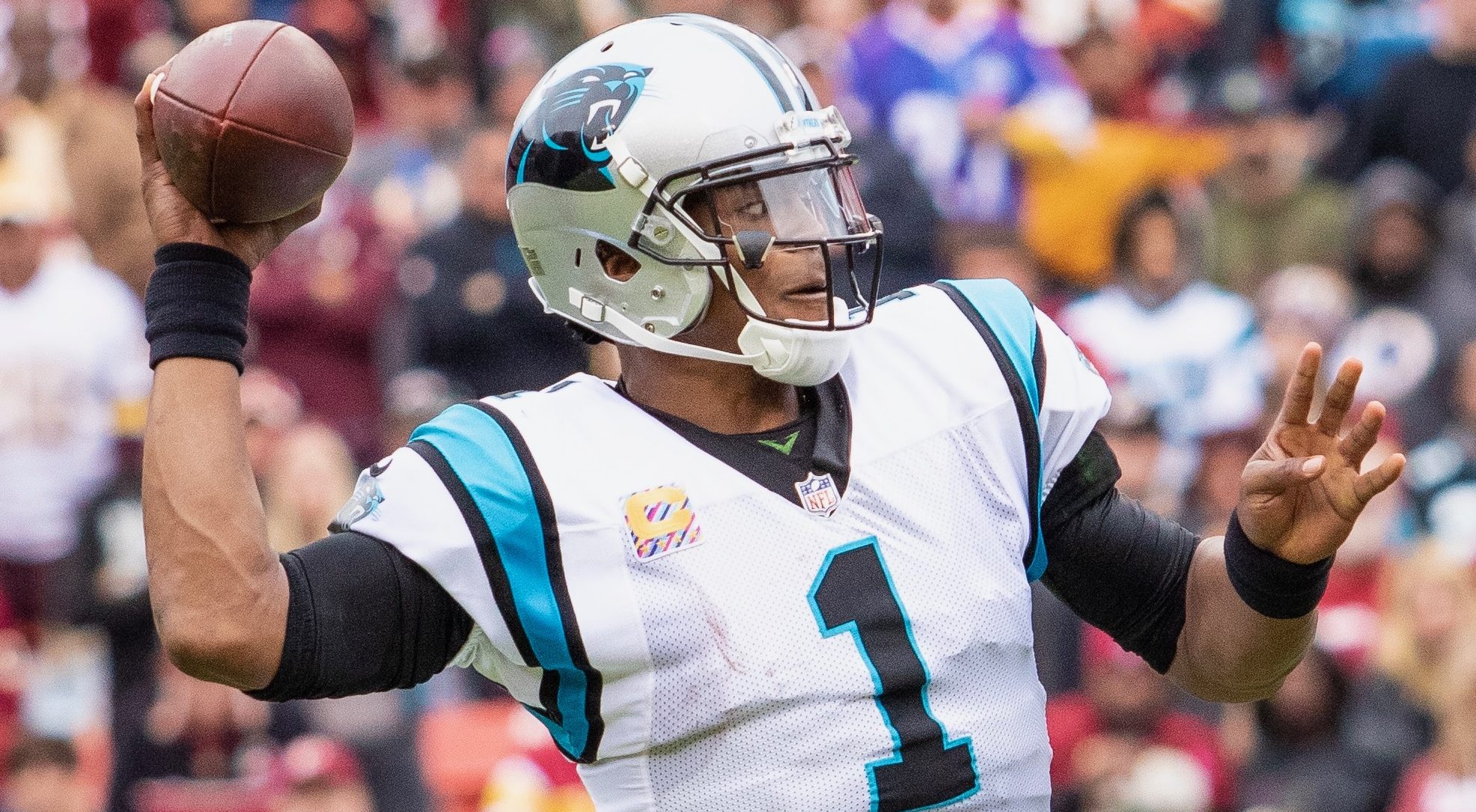 The Carolina Panthers shuffled the deck earlier in the week in hopes of finding answers during this four-game losing streak. While the changes took place on the defensive side of the ball, there were questions on the offensive side as well.

Veteran tight end Greg Olsen was placed on injured reserve to end his season following a plantar fascia rupture in his right foot. Additionally, quarterback Cam Newton fielded questions from the media on his visibly sore right shoulder. Newton underwent surgery prior to the 2017 season to repair a partially torn rotator cuff in his throwing shoulder.

When asked if they anticipated linger effects into the 2018 season, head coach Ron Rivera would only say that he’s not a doctor and could not answer that question. Although Newton has been listed as “limited” at least once a week on the injury report dating back to Week 7, Rivera has maintained that it was more precautionary than necessary. However, fans began to grow a bit concerned as Newton appeared to struggle a bit down the stretch during the loss to Tampa Bay on Sunday.

Newton spoke with media on Wednesday where he insisted that his shoulder is “great” but also that he could not confirm nor deny that he would have to have it worked on this offseason. Rivera has often spoke of Newton’s competitive nature and offensive coordinator Norv Turner laughed when asked about Newton’s availability this Sunday. Turner said that he read that Newton told media he would be ready to play Sunday, therefore he expects him to play.

Newton also spoke of not wanting to be a liability to his team but it can be tough to decipher where to draw the line in the sand when it comes to highly competitive athletes. There is no doubt that Newton’s shoulder is not 100% healthy but just how bad it is, we may not find out until the season is over.