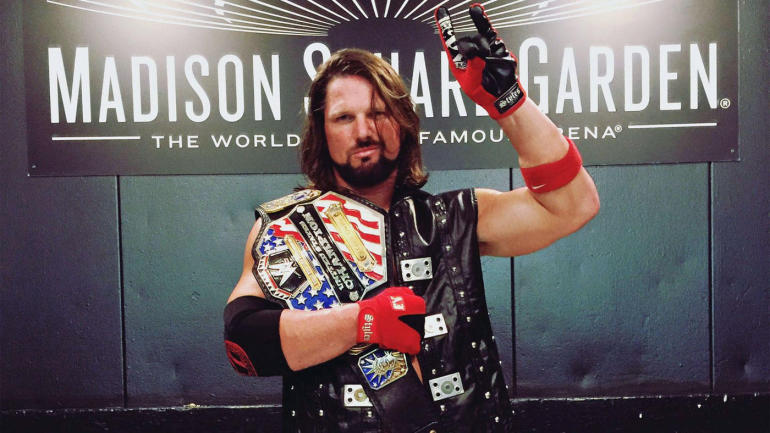 AJ Styles won the independence day Battle Royal this past SmackDown in the process he became the number one contender for the United States Championship. As a result, AJ Styles did not waste any time capitalizing on his opportunity. Last night he defeated Kevin Owens at a house show in the most famous area Madison Square Garden arena. For those that don’t know what a house show it’s a non-televised show. 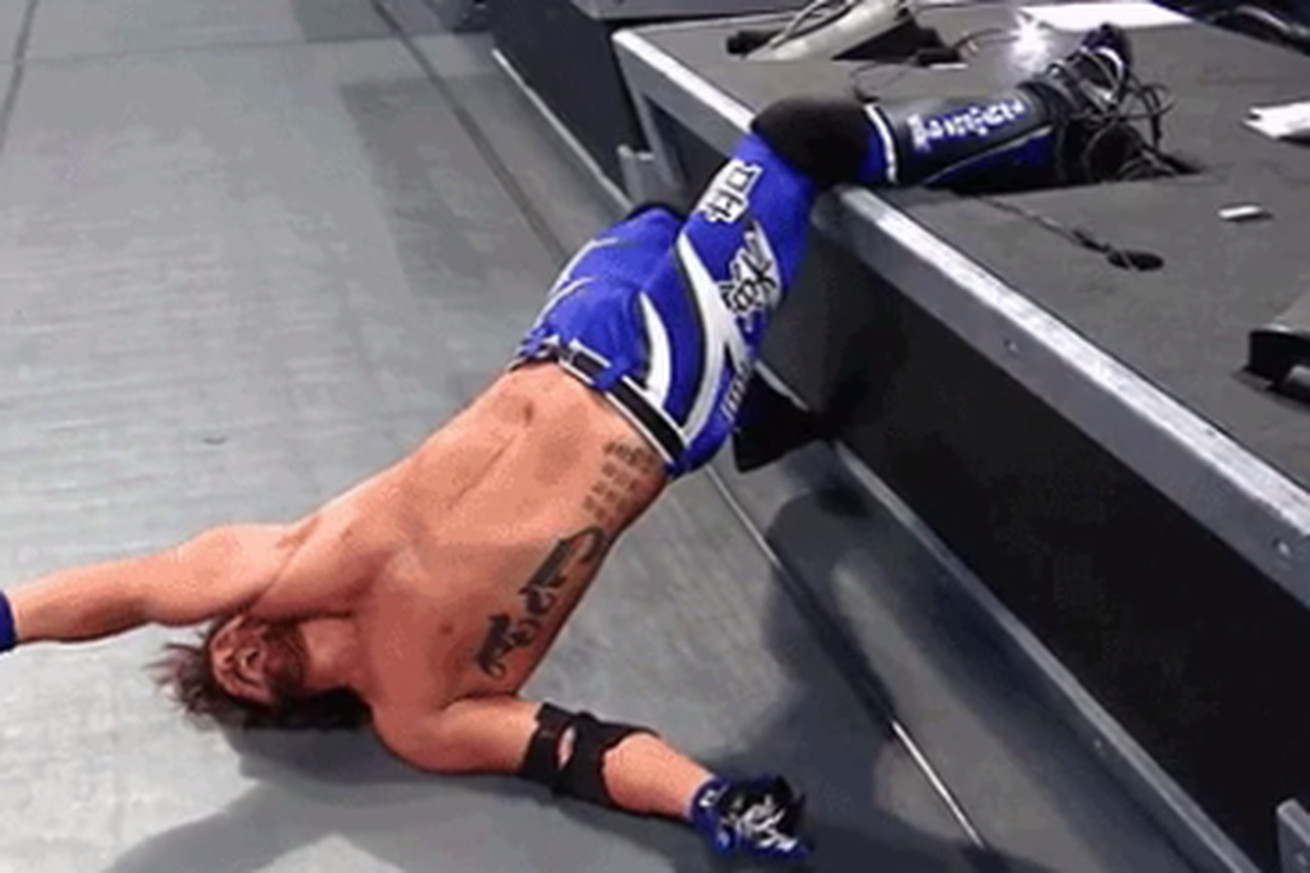 Styles and Owens are no strangers they have previous history with each other. He previously challenged for the United States back at Backlash in May. However, Owens retained his United States Championship via controversial fashion via a count. Styles got his leg stuck in a hole on the announce table.

Now title changes at house shows don’t happen that often, however, there has been a couple of occasions few and far between, particularly over the last few years. My logical says that Kevin Owens might be dealing with an injury. Last night is the reason fans should always go to house shows because you never what surprises could happen or title changes. Styles deserves to have a special moment in MSG he is one of the best performances on the WWE roster.