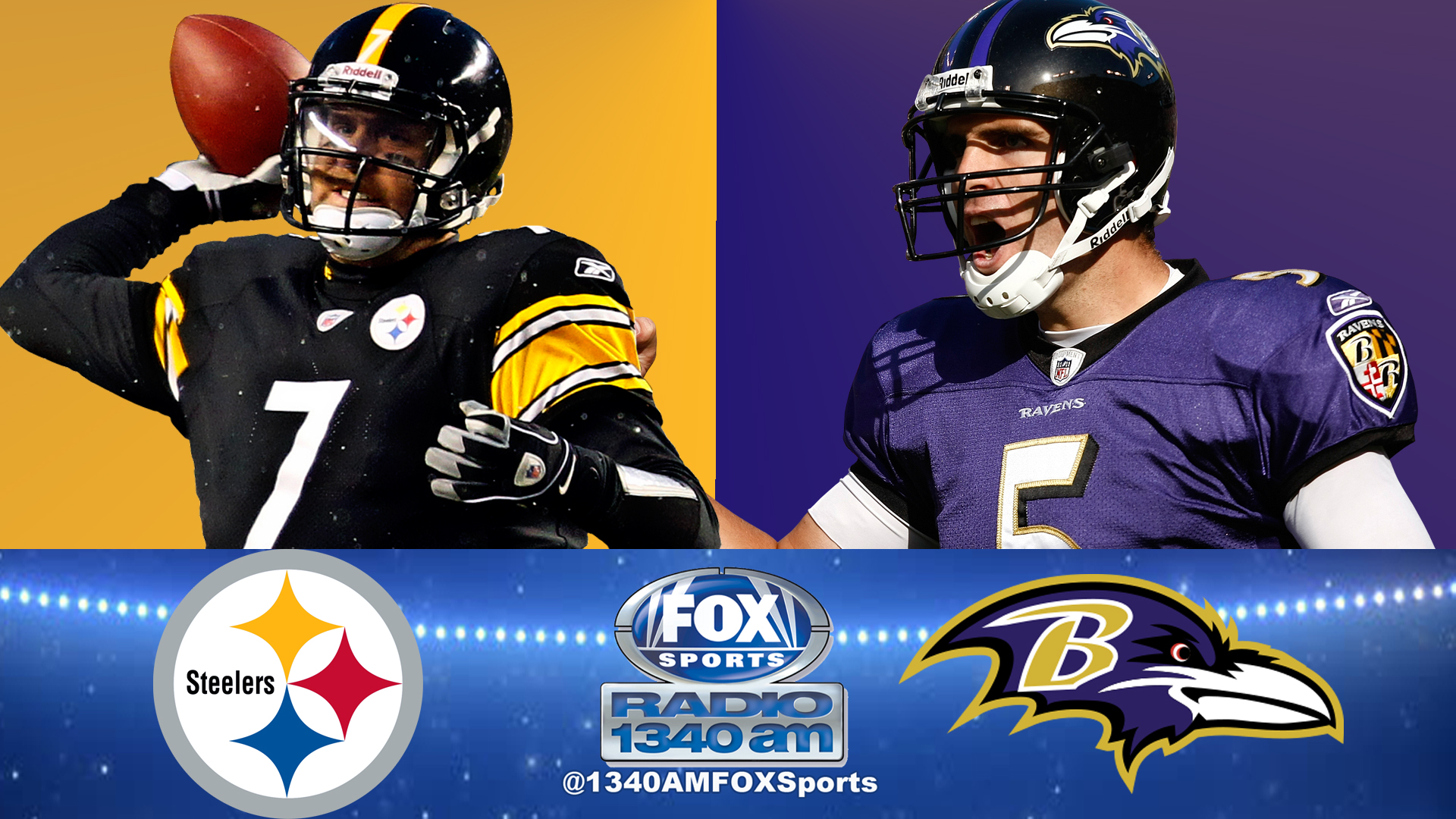 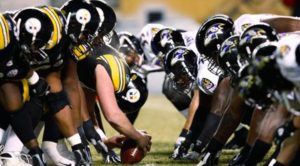 Ravens vs Steelers, the AFC North could be the Christmas gift

The Baltimore Ravens will travel to Pittsburgh to face the Steelers on Christmas Day. Since Christmas falls on a Sunday this year, the NFL has to decided to play most of its games on Saturday. They are leaving Sunday for two rival games and in the 2016 season, both games have huge implications. At 4:30pm you have the Ravens visiting the Steelers with the AFC North hanging in the balance. At 8:30 pm, you have another huge rivalry as the defending Super Bowl champions Denver Broncos try to hold onto their playoff hopes face the Kansas City Chiefs.

The Ravens Steelers rivalry has made its way to the top of the list as the NFL’s biggest rivalry today. The Ravens current four game win streak is the biggest they have had in history. Currently, the Steelers lead the series, 24-21. Now lets take a look at some history.

Rivalry begins with a 1-1 split 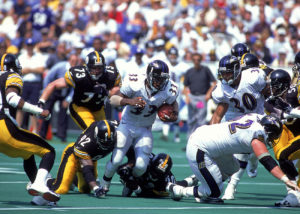 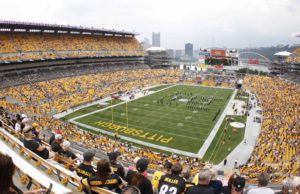 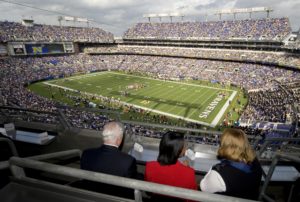 The Ravens gave the Steelers their first loss at Heinz Field. 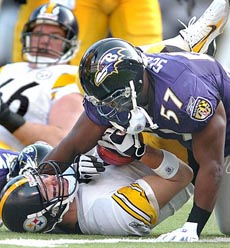 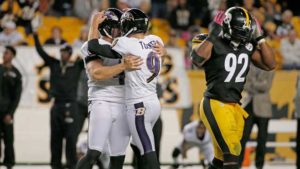 The Ravens are 4-0 when the game goes to overtime.

Largest Margin of Victory in a Sweep 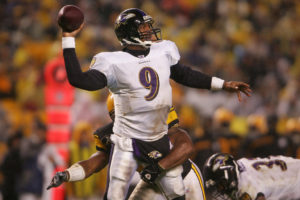 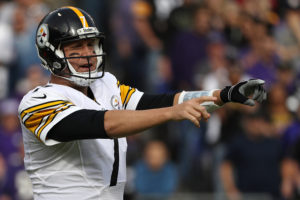 In the John Harbaugh and Joe Flacco era, the Ravens are 11-9

* There have been different quarterbacks who have started due to injury.

There has been a Thanksgiving moment, will there be a Christmas Day moment, only time will tell. 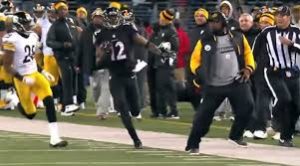