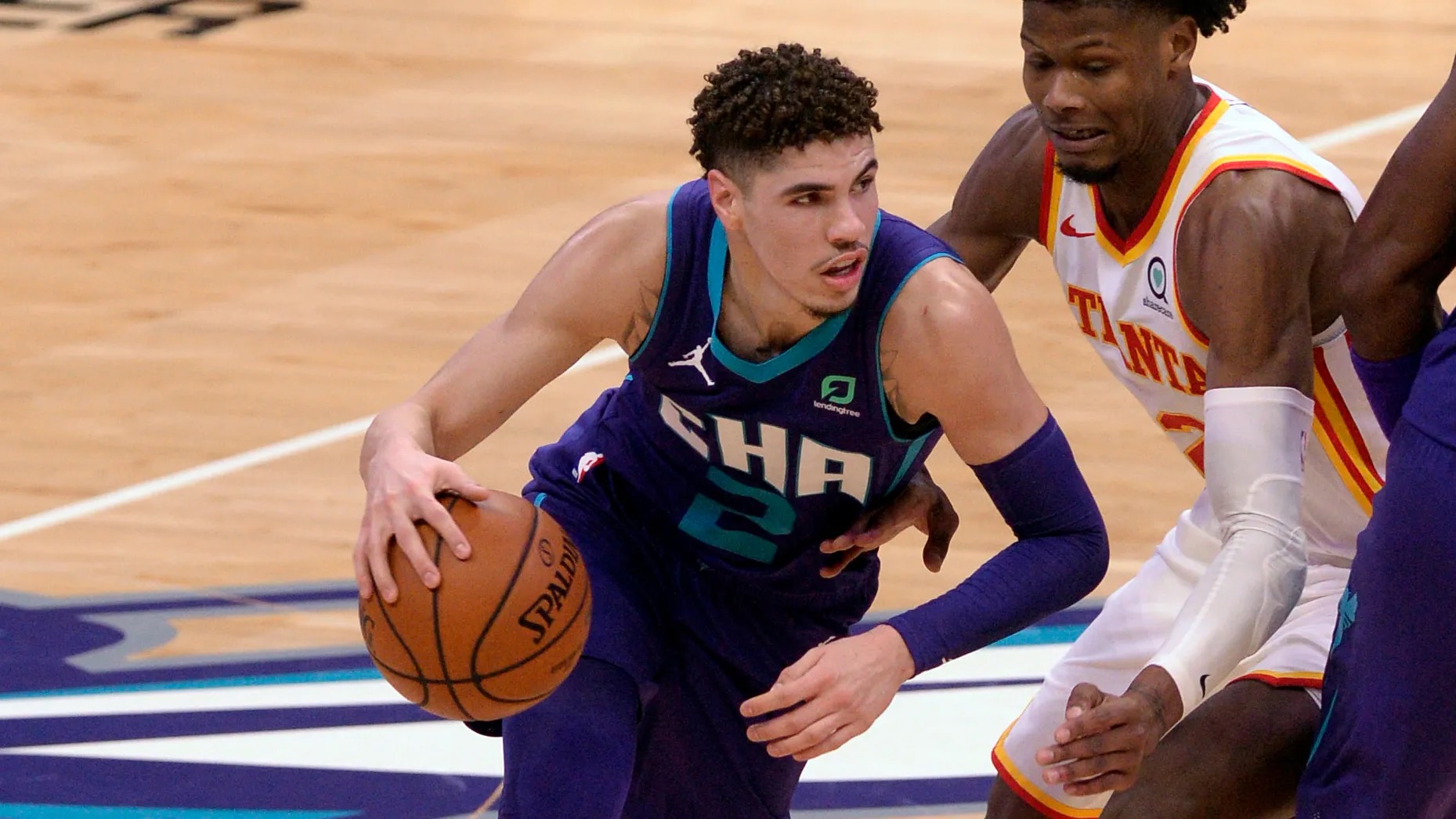 Rookie LaMelo Ball has yet to crack the Charlotte Hornets’ starting five, but he has managed to etch his name into the NBA record book only ten games into his NBA career.  On Saturday, the 19-year-old became the youngest player in NBA history to record a triple-double.  Ball had 22 points, 12 rebounds, and 11 assists as the Hornets beat the Atlanta Hawks 113-105 for their third straight win.

Prior to Ball’s performance, Markelle Fultz held the distinction.  The feat as inevitable as Ball came within one assist of reaching the plateau a night earlier in the Hornets’ win over the New Orleans Pelicans.  More impressive, the rookie became the first Hornets player to reach a triple-double when coming off the bench; a decision that has many basketball fans and analysts still scratching their heads.  The third overall pick was 9 of 13 from the field while starter Devonte’ Graham’s shooting struggles continue.  Graham was only 1 of 6 from the field and finished with 9 points.

The Hornets improve to 5-5 and return home to the Spectrum Center to host the New York Knicks on Monday.