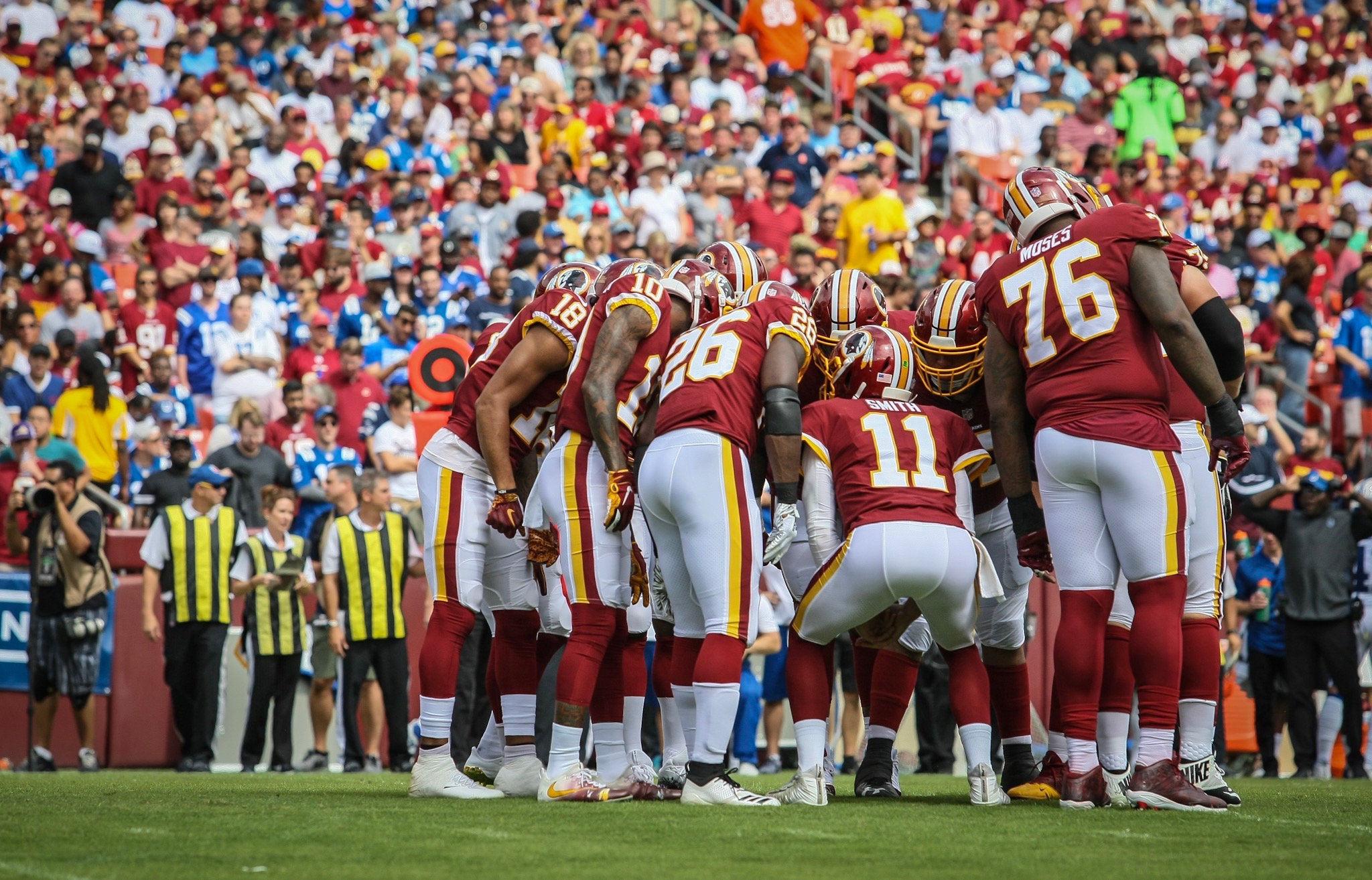 As the Washington Redskins try to put a horrid and flat performance against the Indianapolis Colts last week, they face off against Aaron Rodgers and the Green Bay Packers. The Packers come off a tough 29-29 tie with the Minnesota Vikings .where over a course of 30 minutes they went from having the game won to lost to tied. Rodgers has an injured knee and has missed practice this week but he is expected to start. These are the areas the Redskins must do well in to defeat the Packers Sunday.

The offensive line was the main culprit of the offensive struggles versus the Colts. The running game was non-existent and Alex Smith was constantly facing pressure while attempting to pass. Injuries also have popped up as four of the five starters have injuries or were injured during the game. Morgan Moses was hurt coming into the game and was beaten a few times last week, Brandon Scherff banged knees going out for a screen play, Shawn Luavao injured his knee and is out Sunday, and Trent Williams aggravated his knee last week. Tony Bergstrom will start at center and Chase Roullier will slide over to left guard. The Colts attacked the interior of the line last week so expect the Packers to give some of those looks Sunday. Also Moses and Williams will have to look out for Clay Matthews on the edge. If the offensive line plays well then the team will do well.

This concern has two reasons for the struggles. Alex Smith needs to take a few more shots outside to the receivers especially on early downs. Conversely the receivers need to get open and hang on to the ball on tough catches. The Redskins signed Michael Floyd and Breshaud Perriman, however the Redskins released Perriman on Saturday. Maurice Harris looks like he is going to be cleared to play Sunday, so he should help and Coach Gruden with his play calls should be able to help as well. The receivers making catches on the outside and down the field opens up the running game and the offense can look more like week one than week two. To beat the Packers the receiving corps must have a great game. 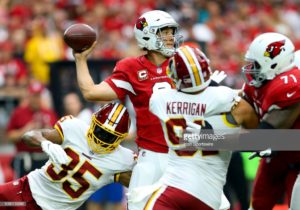 The outside linebackers were thought to be a strength this season. So far this season Ryan Kerrigan and Preston Smith have zero sacks between them. The only sack from the position was from backup Ryan Anderson. The duo who combined for 21 sacks need to step it up, especially with an hobbled Aaron Rodgers whose usually escapability to the outside will be limited. The Redskins need a sack or two from this duo, or them to force Rodgers towards the inside rushers for the Redskins to win this game on Sunday.

The secondary has played very well these first two weeks. However there were times last week that the communication in the back end was lacking. On the final touchdown drive the Colts ran different versions of pick plays that got players wide open and clinched the game for the Colts. The most successful passing plays were crossing routes coming off the pick play action. The cornerbacks and safeties must be on the same page because we can expect the Packers to run a lot of these routes Sunday.

The final category will be the offensive play calling. Coach Gruden admitted that he was confused with how the Colts defended them last Sunday. Gruden will need to call plays that get the receivers involved more, get a flow in the running game, and protect the offensive line. Also the play calling in the Red Zone has to be better, the Redskins went inside the red zone three times last week and scored zero touchdowns. Field goals don’t win games, touchdowns do. The Redskins must finish drives and put touchdowns on the board. Coach Gruden as the play caller will be vital to this.