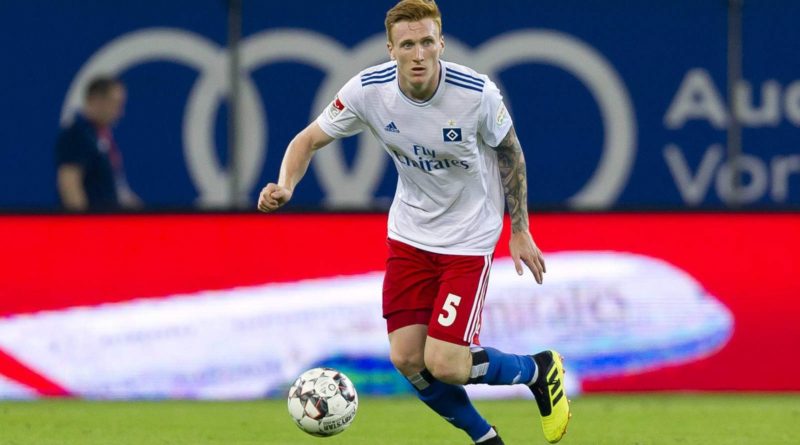 Hannes Wolf’s Hamburger SV are currently one point behind leaders FC Kölnin the Bundesliga II season. Die Geißböcke have won five of their last six league games, whereas HSV has lost just once in their last five Bundesliga II fixtures.
Meanwhile, HSV also remains three points ahead of third-placed FC Union Berlin, who are presently undefeated in their last five league fixtures. However, Die Rothosen, who were relegated from the Bundesliga last season, have remained in rich form throughout the 2018/2019 campaign. Elsewhere, HSV has scored 10 goals in their last six matches and conceded four.
Furthermore, Wolf’s HSV has conceded 26 goals in the Bundesliga II this term, whilst also winning 15 games from 25 thus far in the league. HSV have similarly drawn five and lost five in the Bundesliga II this season under Wolf. HSV have collectively dropped 25 points this season although the Hamburg-based club has conceded five goals less than leaders FC Köln, who have shipped 31 goals in the Bundesliga II this term.
Fourth place FC St. Pauli meanwhile is seven points adrift from Hamburger SV and eight points behind Bundesliga II leaders FC Köln.FC St. Pauli, who finished 12th in the Bundesliga II last season, likewise remain in the hunt for promotion to the Bundesliga.
HSV’s next six fixtures are against: SV Darmstadt (March 16), VfL Bochum (March 30), Paderborn (April 2), Magdeburg (April 8), 1. FC Köln (April 14) and Fußball Club Erzgebirge Aue e.V (April 28).
Prior to HSV’S home encounter against Dimitrios Grammozis’ SV Darmstadt at the Volksparkstadion in Hamburg, FOX Sports Radio 96.9 FM/1340 AM’s Dean Perretta briefly caught up with Hamburger SV and Scotland defender, David Bates, to discuss HSV’s primary ambitions to return to the Bundesliga at the first attempt, the Scottish international’s key development as a player since arriving in Germany, as well as Bates’ expectations for Scotland throughout Euro 2020 qualification.

Dean Perretta: David, what are the main expectations and ambitions for Hamburger SV in the second half of the Bundesliga II season?

Dean Perretta: HSV and FC Köln are currently vying to be crowned champions of the Bundesliga II. Can you talk about the external pressures from both the media and fans in Hamburg for HSV to secure the Bundesliga II league title?

David Bates: I put pressure on myself everyday and especially in every game, because I want to win and keep a clean sheet. We have good players on every position in our team, this is good for everyone. You have to have pressure in football.

Dean Perretta: What are your thoughts on Hamburger SV’s forthcoming Bundesliga II fixtures throughout March?David Bates: Our (4-0) win against St. Pauli was very special for me and the whole team. Right now, we’ve got to continue this way of playing football. We have very thorough games ahead – especially the away ones against Union Berlin and FC Köln. These are very big games coming up. The situation at the top of the league (in the Bundesliga II) makes us need to win these games even more.

Dean Perretta: Can you discuss your development and progression as a player since arriving at HSV from Rangers?David Bates: The whole idea when I came here (to Hamburger SV from Rangers) was to improve as a player. I knew that Germany develops young players very well and I do experience that right now. There’s a lot of young players playing in the Bundesliga. The clubs train them very well – and so does the HSV. I’m learning a lot about the game at the moment from the coach (Hannes Wolf), the staff and my teammates. Coming here (to Germany) to develop was the right decision, now I can see the benefits from moving to Hamburg. I’ve came on as a player in the last months and I hope that I can keep improving and get as good as I can.

Dean Perretta: Lastly, can you share your thoughts regarding Scotland’s Euro 2020 qualification group games this month?

David Bates: The (Euro 2020) group is tough, but there’s never gonna be an easy group on this level. It’s hard to qualify for the Euro’s and I hope we (Scotland) can start this round with two wins against Kazakhstan and San Marino in March. Of course, I am very happy I got nominated for these games (by Scotland Head Coach Alex McLeish). I always have to concentrate on Hamburg and on my improvement. I have to play as much and as good as I can. That’s my only chance to stay in the squad for the (Scotland) national team. 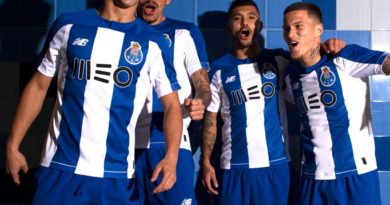 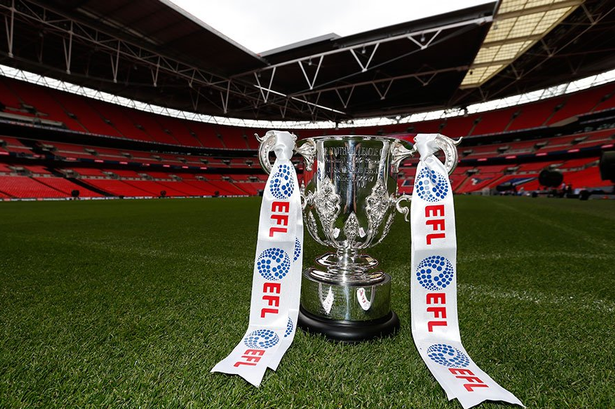