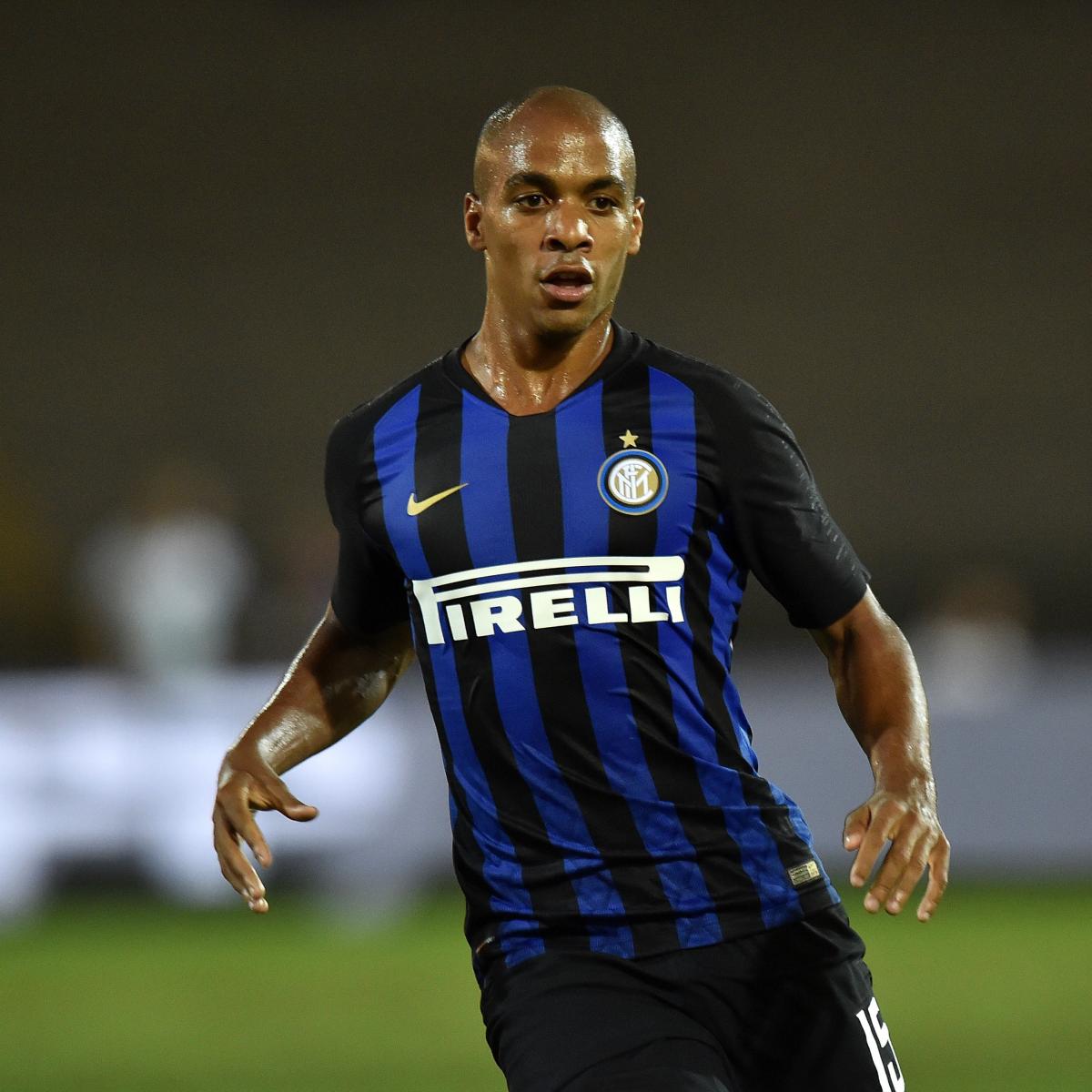 Internazionale, who have won three of their last five Scudetto fixtures, have additionally advanced into the Quarter-finals of the Coppa Italia where the Italian giants face Simone Inzaghi’s Lazio in the competition on January 31 inside the San Siro.

Internazionale meanwhile face 11th place Torino later this afternoon in a game which could potentially narrow the gap between the Nerazzurri and Ancelotti’s Napoli. Walter Mazzarri’s Torino, who have won just one of their last six Scudetto encounters, losing two and drawing three along the way, have also dropped 12 points in their last six Scudetto fixtures.

FOX Sports Radio 96.9 FM/1340 AM’s Dean Perretta briefly caught up with Internazionale and Portugal midfielder João Mário to discuss the Nerazzurri’s UEFA Champions League season, the prospects of success in the UEFA Europa League, as well as Internazionale’s Serie A season, coupled alongside Portugal’s optimism and ambitions in the UEFA Nations League.

Dean Perretta: João, what are the main goals and expectations for Internazionale in the second half of the 18/19 Serie A season?João Mário: We have more than one objective between now and the end of the season. We want to finish second in the league and continue battling until the end. We also want to aim to win the Coppa Italia and at the same time have a good run in the Europa League.

Dean Perretta: What are your overall thoughts on the first half of the season in the Scudetto?João Mário:  It was important to return to the Champions League and we did well, although perhaps we suffered a bit in the league as a result. Playing two games a week made things a little hard for us, but I think it was important for us to get back into Europe.

Dean Perretta: Can you talk about the qualities of Luciano Spalletti and his managerial mindset?João Mário: Tactically he’s a very good coach. He does a lot of work with the players and deals with the psychological side of things, too. He knows the Italian league (Serie A) very well and he’s very demanding in every respect. He’s also a coach who makes every player in the squad feel important.

Dean Perretta: What have been some of the highlights personally for you this season?João Mário: One was definitely my first start, against Lazio in Rome. I was surprised with the decision, but the coach (Luciano Spalletti) had told me to make sure I was always ready. There was the home game against Genoa, too. Both were really important matches for me and gave me a confidence boost to continue doing well.

Dean Perretta: Lastly, what are your thoughts on Portugal’s UEFA Nations League success so far?João Mário: We had a good group campaign and now we face Switzerland, a team we know well. We’re playing at home, we’re confident and we want to win the competition (UEFA Nations League).