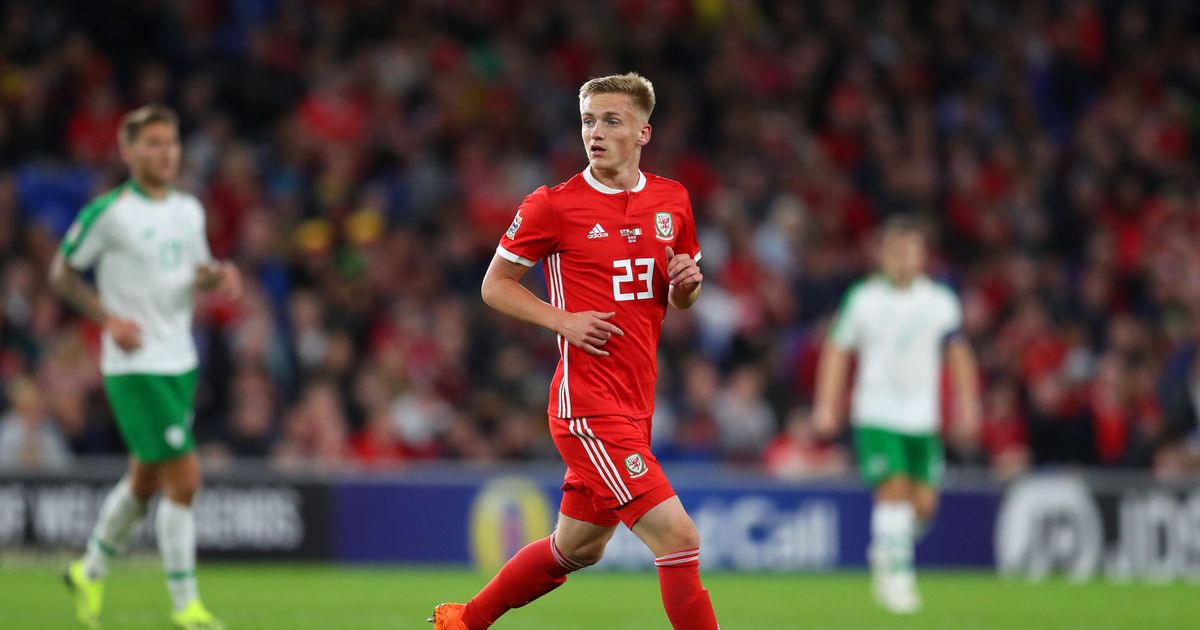 Wales won twice and lost two having scored six and conceded five during their 2018-2019 UEFA Nations League season with Giggs side’s 2-1 loss against Denmark at the Cardiff City Stadium on November 16 being a relatively abrupt turning point and source of positive development and experience moving forward for his team.

The Dragons dropped points against Denmark on both occasions throughout their UEFA Nations League group courtesy of last month’s 2-1 loss against Denmark and, of course, Wales prior 2-0 loss in the group against the Danes courtesy of Tottenham Hotspur playmaker Christian Eriksen being the majestic catalyst for Åge Hareide’s team.

FOX Sports 96.9 FM/1340 AM’s Dean Perretta briefly caught up with 19-year-old Wales international and FC Twente midfielder, Matthew Smith, on loan from Premier League champions Manchester City, to briefly discuss his positive development as a professional playing for FC Twente, as well as Wales development in the UEFA Nations League and his experience and growth playing under Ryan Giggs.

Dean Perretta: Matthew, FC Twente are currently fifth in the Keuken Kampion Divisie. How do you feel the club has responded at this stage of the season with respect to the pressure and expectations for an immediate return to the Eredivisie after relegation last season?

Matthew Smith: FC Twente knows everyone expects the club will be promoted again this year, but so simple it’s not. In this competition, there are many clubs which are close together, the differences are small. For me personally, it’s good to have to deal every week with the pressure and expectations. That’s very good, I learn every day, both in training and in matches. The stadium (De Grolsch Veste) is seated with 25,000 fans every week with high expectations.

Dean Perretta: How much confidence do you feel you’ve gained as a professional since joining FC Twente on loan from Manchester City?

Matthew Smith: The club and the coach (Marino Pusic) have had confidence in me from the beginning, that’s nice to experience. Because every week I play, I get more confidence. I think there is also a good click with the fans in the stadium.

Dean Perretta: How well have you adjusted to the culture and lifestyle in Enschede since your arrival in The Netherlands?

Matthew Smith: That’s fine. Life in England and the Netherlands is comparable, so the adjustment is not very difficult. It’s nice to live in the Netherlands, in this region the people are extremely nice. If I ask for something they are always willing to help. I really have nothing to complain about.

Dean Perretta: What are your thoughts on Wales’ 2018-2019 UEFA Nations League campaign?

Matthew Smith: That is a very nice experience, especially if you already can make minutes in the team. I am pleased so far about this (representing Wales national team) and look forward to the upcoming matches with Wales.

Dean Perretta: Finally, how much of an honor and an experience it is for you to represent Wales under Ryan Giggs?

Matthew Smith: It’s great to train under Ryan Giggs. He was obviously a great player before (in his playing career). As a young player, I’ve learned a lot from him (Giggs) as a coach. There you can only get better.