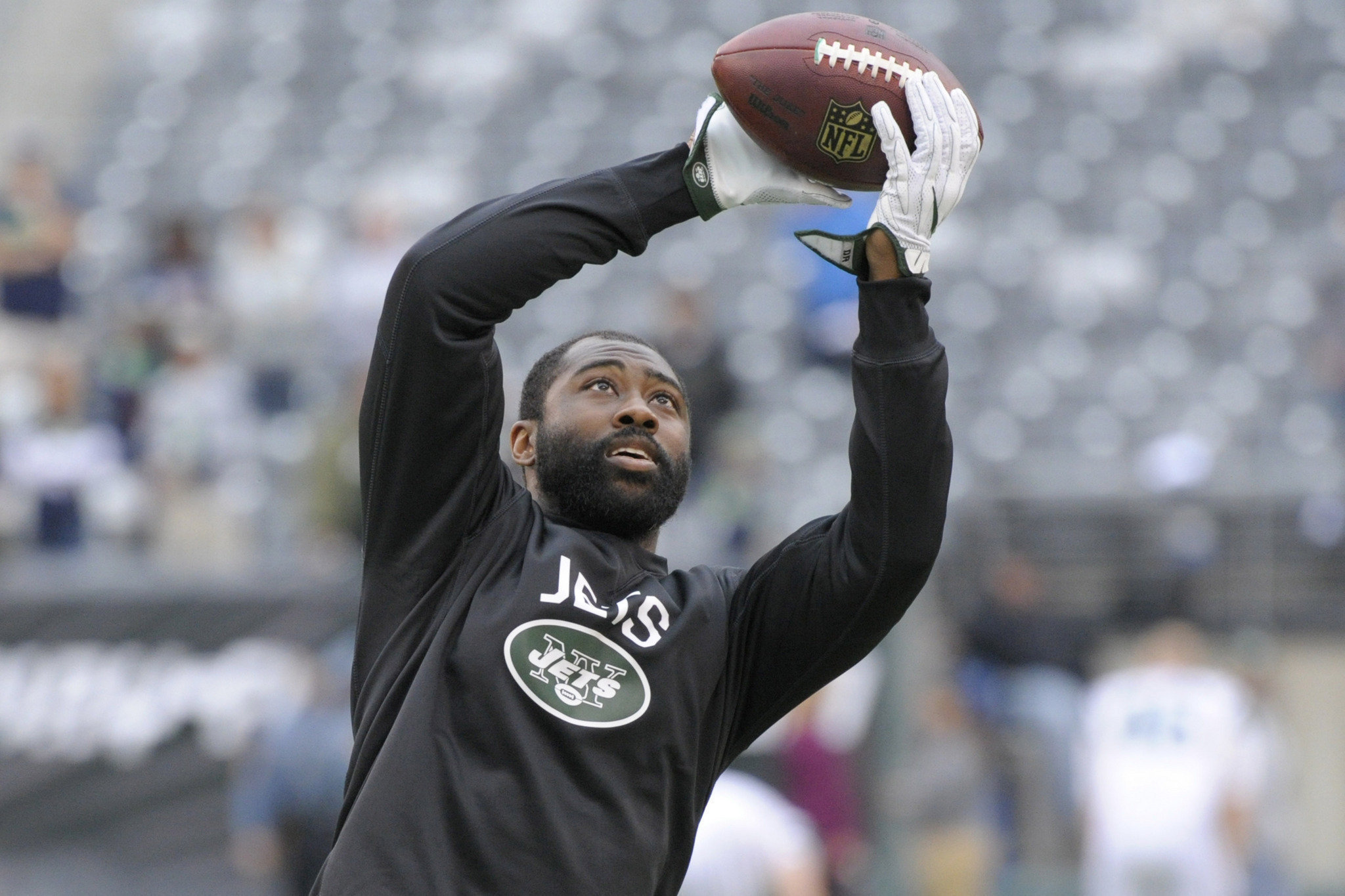 New York Jets Cornerback Darrelle Revis could be facing jail time in the near future. He was involved in an utter caution on a Pittsburgh street corner around 2:30 a.m. Sunday. As of right now, charges include robbery, terroristic threats, conspiracy and aggravated assault.

According to the statement, police found a 21-year old man and a 22-year old man unconscious around 2:40 a.m. last Sunday. The 22-year-old man recognized Revis and started following him, according to a police statement. He began recording a video of Revis with his cell phone, the man told cops.

Revis, 31, grabbed the phone and tried to delete the video, authorities said. When another man tried to help get the phone back, Revis threw it into the street.

A friend of Revis joined the group and stood up for the defensive star as a heated argument ensued, according to local news reports. The man recording the video and his 21-year-old pal were knocked out cold when police arrived, but it’s not clear who threw the punches.

A police officer who drove by the area saw Revis speaking to two people. When he circled back around, two of them were knocked out and Revis was gone, sources told WTAE, a Pittsburgh television station.

Jones said Revis, in the area at the time to check on a piece of property he’s considering developing, was assaulted by five men. The lawyer said Revis, a Pennsylvania native, was treated at a local hospital after the encounter.

“Mr. Revis feared for his safety and retreated from the aggressors,” the lawyer said in a statement.

Police recovered the video from a phone belonging to one of the alleged victims and confirmed Revis was present for the altercation.

The Jets told local beat reporters they were aware of the incident and had spoken to Revis but would have no further comment.

A news conference with  Jones speaking to the media. Video is provided by WTAE Pittsburgh

He spent time with the Tampa Bay Buccaneers via trade before ultimately joining the New England Patriots, where he won a Super Bowl in 2014, before returning to Gang Green.

He signed a five-year, $70 million contract with Jets before the 2015 season.

At the peak of his career, Revis was the ultimate shutdown corner. Unfortunately, this past season showed many signs of old age and injuries. Revis’ skills have diminished and the once Revis Island is no more. Making a move to safety will only help otherwise, the Jets could possibly cut him.