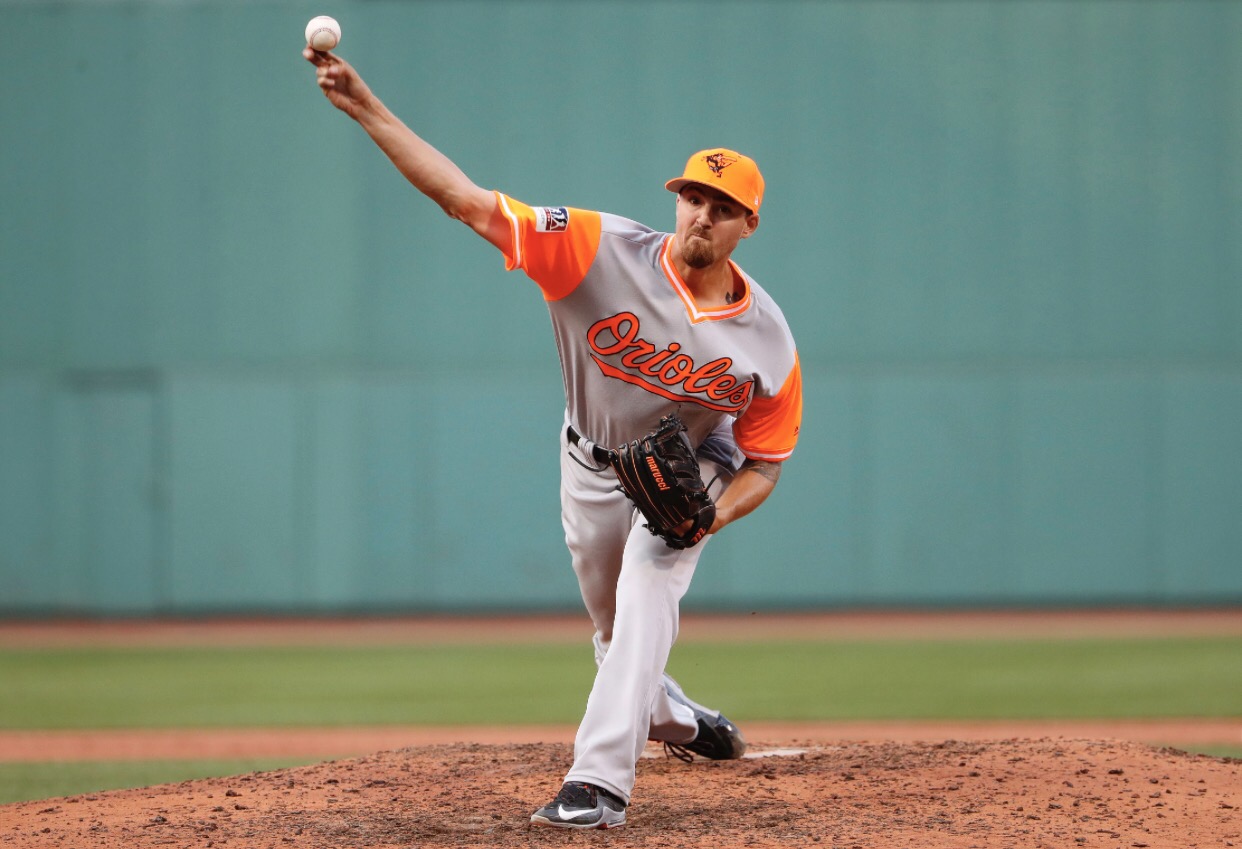 In their last two games, the Baltimore Orioles flexed their muscles while batting. This time around, Kevin Gausman would show that Baltimore was fully capable of great pitching.

BOSTON, Ma. — The Orioles picked up right where they left off on Friday night. During the top of the second inning, with Chris Davis and Trey Mancini on, Mark Trumbo singled. He would score Mancini and advance Davis to second base. Craig Gentry would single as well, scoring Davis and moving Trumbo to third. To put icing on the cake, Tim Beckham hit his 18th of the season, scoring Trumbo and Gentry.

Already after the second inning, Baltimore had a big lead of 5-0. Baltimore would score two more times in the game. These two runs came in the final two innings, first from a Jonathan Schoop home run (28), then a Gentry double (5) to score Trumbo. The final score of the game would be 7-0.

However, Gausman’s game was the story of the night. Gausman went 7.2 innings, allowing zero runs, four hits, four walks, while striking out five. The 26-year old threw 117 pitches with 77 of them being strikes; facing 29 batters. Gausman’s most important stat of the night was that he kept the ball on the ground. His groundout-to-flyout ratio was 7:2.

“To get to where I’m at right now, throwing the ball better than I was in the first half, I wouldn’t say that I’m proud of myself, but I’m proud of myself for not just letting it be a whirlwind and a snowball effect and kind of just let the season get away from me,” Gausman said postgame to reporters.

Baltimore is now 64-65 going into Sunday’s game. They have a chance to sweep the division leading Boston Red Sox and they are within two games of taking the second AL Wild Card spot from the Minnesota Twins. Baltimore is also just 5.5 games back from the New York Yankees, who have the first AL Wild Card spot.