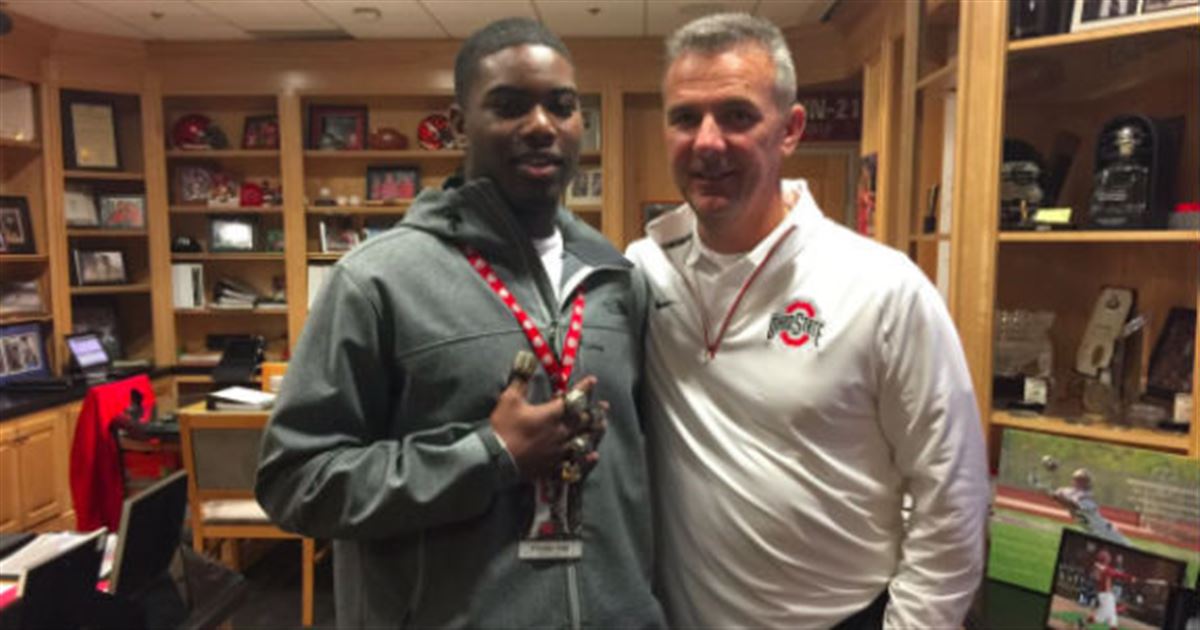 One of Virginia’s biggest recruits this season has decided where he will play football next year. K’Vaughan Pope, the superstar ATH for Dinwiddie High School, has committed his talents to the Ohio State Buckeyes. He had offers from the likes of Clemson, Florida State, and LSU. The final decision came down to Ohio State and the Georgia Bulldogs. 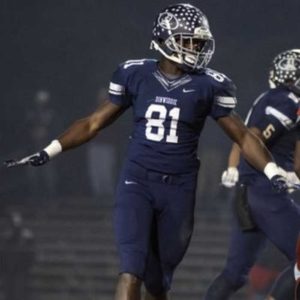 Pope, who is heading into his senior year at Dinwiddie, has a career total of 99 receptions, 1,733 yards, and 13 TDs at the WR position according to maxpreps.com.

In a game against Hanover, Pope showed shades of Odell Beckham Jr. with a one handed grab on a PAT over four defenders.

K’Vaughan Pope Is A Monster On Defense

His talents aren’t just on the offensive side of the ball. The 6’2″, 210 pound star has tallied 179 total tackles, six sacks, and six interceptions at the LB position. 40 of those tackles were for a loss. Pope’s high motor and relentlessness to be around the ball is what makes him a special player. 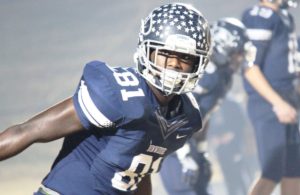 Ohio State will be getting a player labeled an athlete due to his performance on both sides of the ball. Pope’s new Head Coach, Urban Meyer, knows a thing or two about developing players. Over the past five seasons, Meyer has had 37 players drafted in the NFL. 11 of those players played either LB or WR, the positions Pope may play in 2018.

2017 Opener for The Dinwiddie Generals 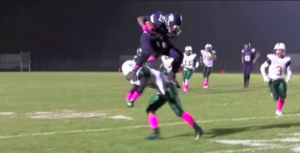 To track all of his success this season and into college, you can find him on twitter @Pop3Bad_81