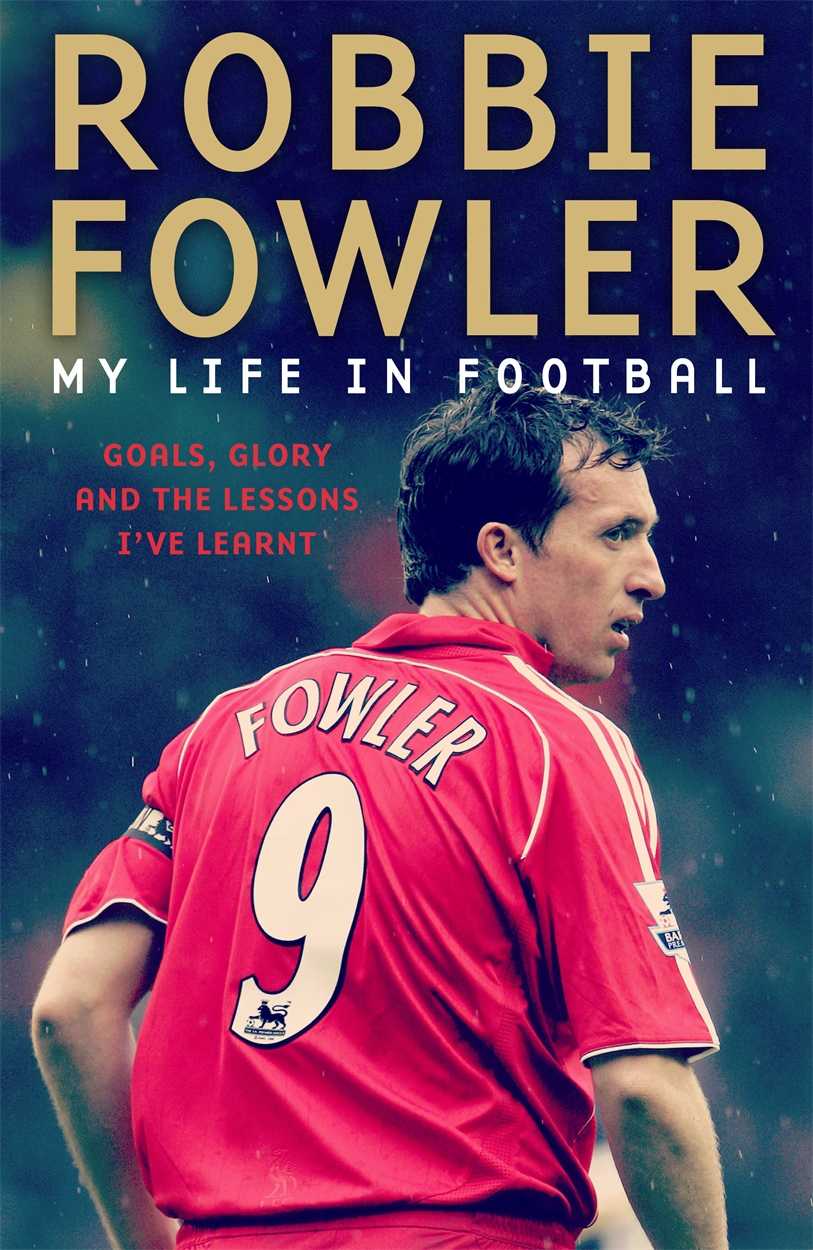 During his adolescence, Robbie Fowler, Liverpool legend, grew up as an Evertonian during Everton’s well-documented glory years in the mid-80s under the late-great, Howard Kendall, the last English professional football manager to win a European trophy with an English club.

However, the jovial and down-to-earth Scouser, affectionately known universally to the Anfield faithful as “God”, courtesy of his superb in-prime clinical finishing in front of goal and resolute technical ability during his 90s heyday, candidly and engagingly reveals his unique rags-to-riches story in brand new autobiography “My Life In Football”, which chronologically recounts his compelling journey from the ever-tough streets of Toxteth, Merseyside to Anfield idol status all the way to being named as one of the United Kingdom’s 1,000 most richest Britons via his highly successful property development business ventures.

The revered Liverpool legend and current Head Coach of A-League side Brisbane Roar, cousin of 2014 Commonwealth Games boxing gold medallist, Anthony Fowler, made his impactful senior Liverpool debut as an 18-year-old star and triumphantly scored 30 goals or more in three consecutive seasons (31 goals – 1994/95, 36 goals – 1995/96, 31 goals – 1996/97) to imprint his legacy amongst the Kop idols.

Fowler, who proudly represented the humble and very industrious working class people of Liverpool, as evident with his highly controversial and infamous goal celebration supporting the much-documented Liverpool dockers dispute, which lasted from 1995 until 1998, etched his named into Liverpool’s history, scoring 183 goals in 369 games for the Reds.

As one of Liverpool’s very own, Liverpudlian Fowler’s natural goal scoring exploits become part of Liverpool folklore, chiefly due to the goal-hungry striker’s unpredictable and expertly gifted two-footed finishing (both inside and outside of the box), clever link-up play, reliable and often underrated aerial efficiency, coupled alongside his innate ability and extremely supreme self-belief and confidence to score pivotal goals under high pressure circumstances in significant games during his prime, most notably a significant volume of memorable goals scored at the legendary Kop end at Anfield.

However, the beloved Toxteth-born legend, who at the tender age of six experienced the harrowing Toxteth riots run rampant throughout Toxteth, Merseyside in 1981, furthermore cemented his iconic status as a Liverpudlian working class hero.

Never ambandoning his working class Toxteth roots, Fowler positively resonates and connects with readers in inimitable fashion in the very honest, frank and down-to-earth “My Life In Football”.