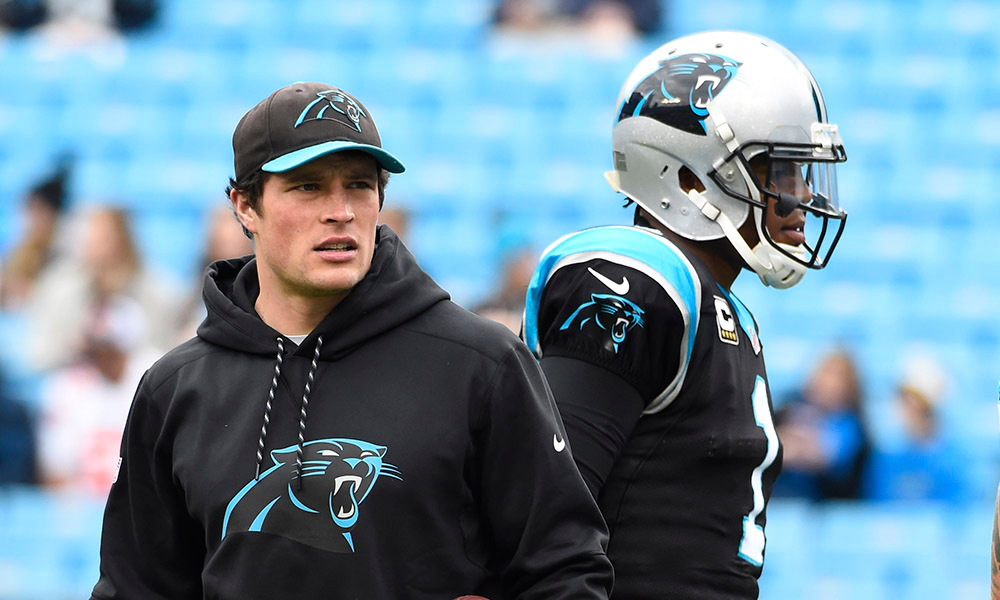 When Luke Kuechly announced that he was retiring from football, many felt the natural next step for the renowned linebacker was to join the coaching staff.  Kuechly, who is notorious for his intense film study and game preparation, officially joined the Carolina Panthers front office as a pro scout on Thursday.

“During the season, it’ll be player evaluation and then advance scouting stuff. So if we play a team next week, we’ve got to get everything set up and ready to go, so when the coaches come in on Monday, they’re not starting from square one,” Kuechly told the team website.

One. major difference in Kuechly’s film analysis will be that he will be paying more attention to skillset rather than scheme.  ”

“Are the players good? What’s their skillset? What are they good at? What are they not good at?” Kuechly told Panthers.com.  “Say we’re looking at a guy like Christian (McCaffrey). It’s like, ‘All right guys, he’s really explosive, he’s dangerous in the open field, he catches the ball extremely well out of the backfield, he’s a matchup problem for linebackers.’ I think it’s going to be more like that.”

While Carolina faithful will certainly miss #59 on the field, many will be happy to learn that he will still be staying late watching film at Bank of America Stadium in hopes of making the Panthers a better team.