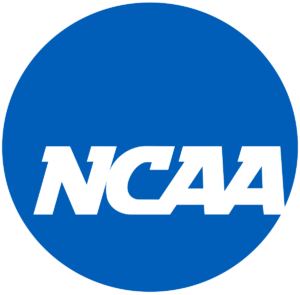 The National Collegiate Athletic Association (NCAA) announced yesterday that the Women’s Basketball Championship Tournament will be using the March Madness branding starting in 2022.

The vote to make this change by the Division I Women’s Basketball Oversight Committee was unanimous.

Lynn Holzman, vice president of women’s basketball said, “Women’s basketball has grown tremendously over the past several years, and we remain focused on our priority of enhancing and growing the game.”

“The brand recognition that March Madness carries will broaden marketing opportunities as we continue that work to elevate the women’s basketball championship,” said Holzman.

There was lots of controversy surrounding the 2021 Men’s and Women’s Basketball Tournaments after Sedona Prince’s tweet/TikTok sparked interest in equating the gaps in between the two sports. In her video that amassed 18.1 M views on Twitter alone, she shows the lack of equipment available to the women and the amount of space they had to fit in more resources.

Another change for the upcoming season is the budgeting methods will be different, “the men’s and women’s basketball championships staffs are starting from scratch in determining budgeting expenses, which must be justified and approved for each new period”, as per the NCAA’s report.

You can check out the Preseason Power 10 picks here. The Women’s Final Four will take place April 1-3 in Minneapolis. Stay tuned for more coverage!