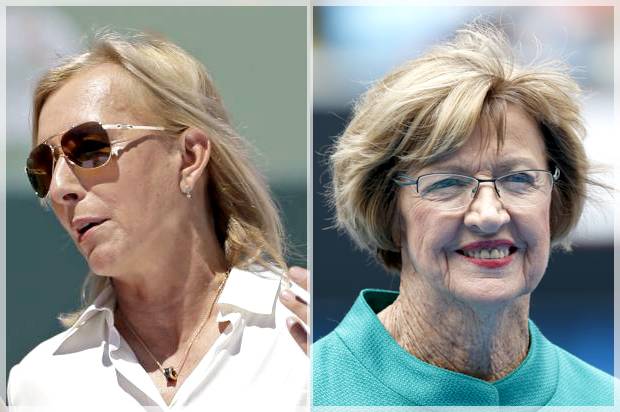 Eighteen-time Grand Slam champion Martina Navratilova has written an open letter about Margaret Court disapproving her comments about same-sex marriage. She has renewed her claim for the arena in Court’s name, Margaret Court Arena, in Australia be renamed.

Navratilova has stated that Court is a “racist and a homophobe” in her letter.

Court won 24 Grand Slam titles, a current record, in the early 1960s and 70s. She has criticized homosexuality for years even addressing that now the sport of tennis is full of lesbians. Court has caused recent controversy saying she would not fly on Qantas airline in protest of its support of same-sex marriage.

This isn’t the first encounter between the two. Back in 1990, Court said Navratilova was a poor role model for younger tennis players because of her sexual orientation. Although she has long forgiven Court for those comments, she will not stand for the bullying she is portraying against human beings.

Here is her open letter to Margaret Court Arena:

Sporting venues named for athletes, or any place, really, named for whoever, are so named for one reason. That reason is their whole body of work. In other words, it is not just for what this person did on the field, on the court, in politics, arts or science, for instance, but also for who they are as human beings.

When you were named after Margaret Court, it seemed like the right thing to do. After all, Rod Laver already had the big stadium and Court is one of the all-time greats. I had long ago forgiven Court for her headline-grabbing comments in 1990 when she said I was a bad role model because I was a lesbian.

What I did not know about until now were the unabashed racist statements she made in the ’70s about apartheid in South Africa. Saying that South Africa dealt with the “situation” (meaning people of colour) much better than anywhere else in the world, particularly the US: what exactly did she mean by that?

Fast forward to today and Court’s announcement of her boycott of Qantas because of its chief executive’s support of same-sex marriage, which basically means support for the LGBT community in general. That was bad enough. Now she is doubling down with her ridiculous comments about older women luring young girls on the tour to parties to turn them into lesbians. It’s a good thing she didn’t name anyone as I am pretty sure she would be sued for defamation.

It is now clear exactly who Court is: an amazing tennis player, and a racist and a homophobe. Her vitriol is not just an opinion. She is actively trying to keep LGBT people from getting equal rights (note to Court: we are human beings, too). She is demonising trans kids and trans adults everywhere.

And now, linking LGBT to Nazis, communists, the devil? This is not OK. This is in fact sick and it is dangerous. Kids will suffer more because of this continuous bashing and stigmatising of our LGBT community.

We celebrate free speech, but that doesn’t mean it is free of consequences – not punishment, but consequences.

We should not be celebrating this kind of behaviour, this kind of philosophy. The platform people like Margaret Court use needs to be made smaller, not bigger.

Which is why I think it’s time to change your name. And I think the Evonne Goolagong Arena has a great ring to it. Now there is a person we can all celebrate. On every level. 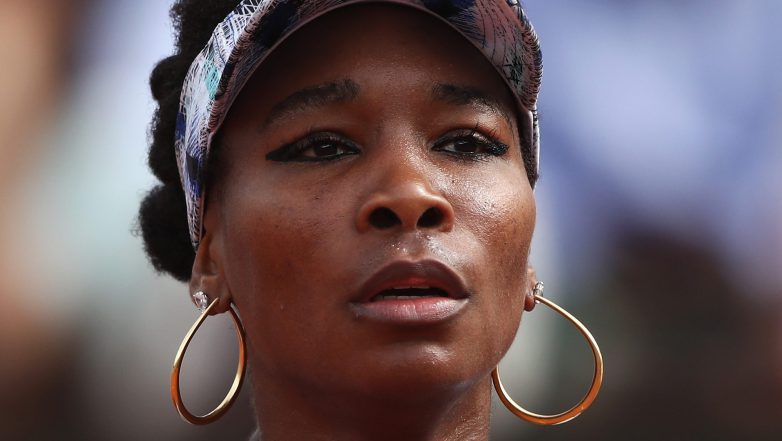 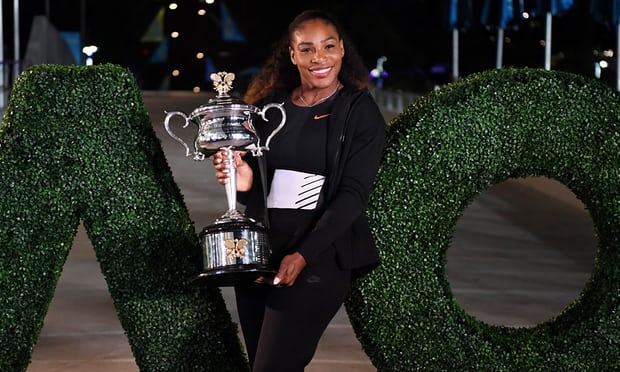 Serena Williams has entered to play in 2018 Australian Open 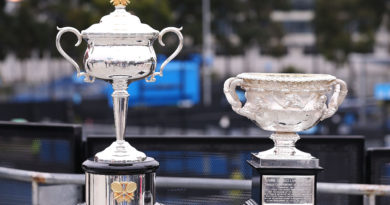