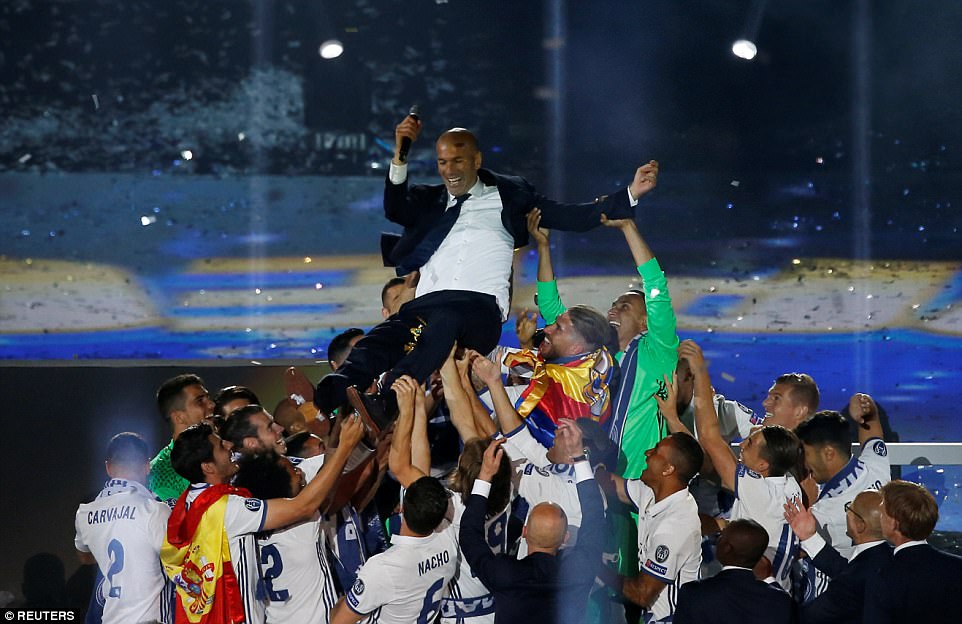 Zinedine Zidane worked his way to the main team after managing the young team for years at Real Madrid. Therefore, he became the manager of Real Madrid in 2016. His first season a success he helped guide Madrid to a Champions League. Success was a recurring theme in his second season, where Madrid won the league and another Champions League trophy. Sports is a result driven business and Zidane earned a two-year contract extension for an impressive two seasons span. 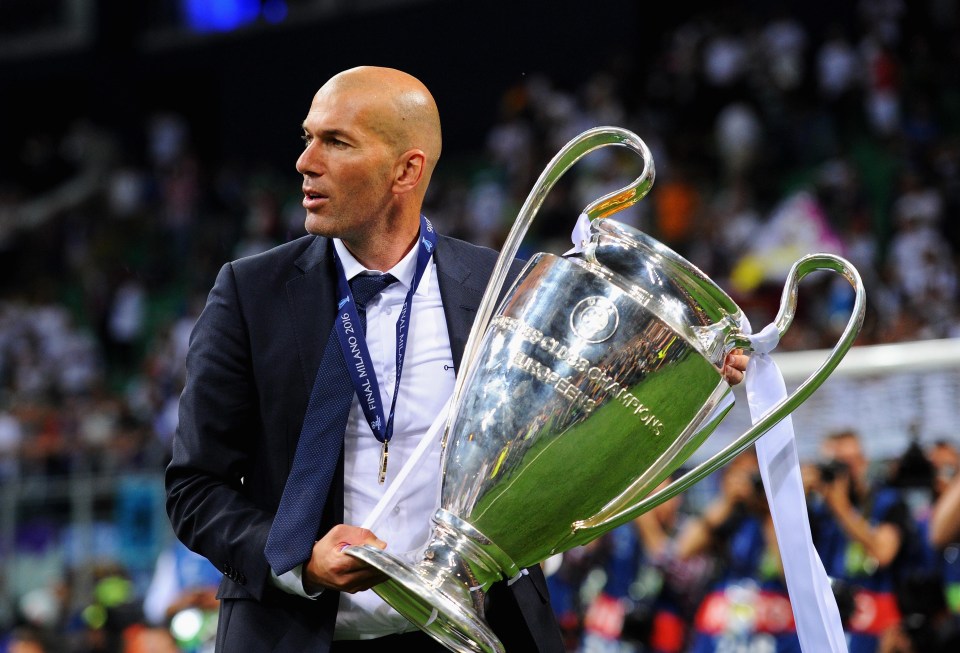 Zidane’s record speaks for itself it absolutely exceptional: 65 wins, 15 draws, and just seven losses, in the 87 matches he has been in charge of Real Madrid. However, Championship trophies define success at Real Madrid. Zidane has acquired quite the silverware to the trophy cabinet at the Bernabéu: two Champions Leagues, LaLiga, a European Super Cup, and a Club World Championship.

Beyond the contract extension, the club has shown its confidence in Zidane. It appears that club loves playing for him because he is a player-coach. He came under a lot of criticism resting Real Madrid star Cristiano Ronaldo more and even sitting out of games to prioritize games of importance for the club. Real Madrid is giving him the power to voice his opinion on important decisions involving. Zidane has made it clear that Keylor Navas is his starting goalie killing the rumors for David de Gea. 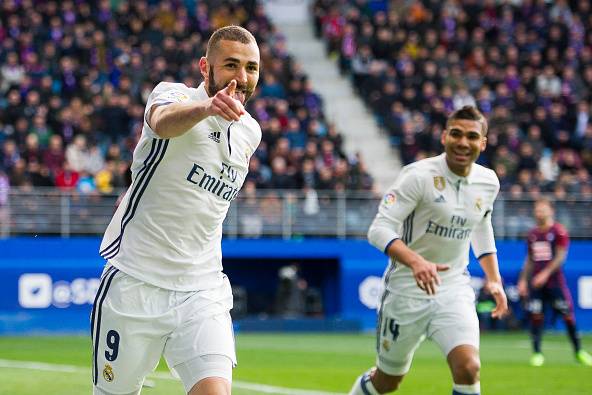 Real Madrid will have to make a lot of important decisions regarding players futures at the club. Benzema, Marcelo, Carvajal, and Isco in the next coming weeks. The departure of Álvaro Morata to Manchester United will make it intriguing to see who Real Madrid will go after for a back up striker.

It will be intriguing to see what the future has in store for Zinedine Zidane. It will be very difficult to keep up the success up winning trophies year in year out at Real Madrid. However, currently their rivals Barcelona are on a decline but you know that won’t last for long but they need to make significant changes to their squad.

Stats were provided via Squawka Football